Sufism originated after the death of Mohammed in 632, but it did not develop into orders until the 12th Century. The orders were formed around spiritual founders, who gained saint status and shrines built in their names.

The members of the Tijaniyah group follow the Ashariya in their creeds and any of the four schools of thought in their jurisprudence. Besides, they observe certain spiritual rituals in accordance with the directives of Ahmad Tijani. 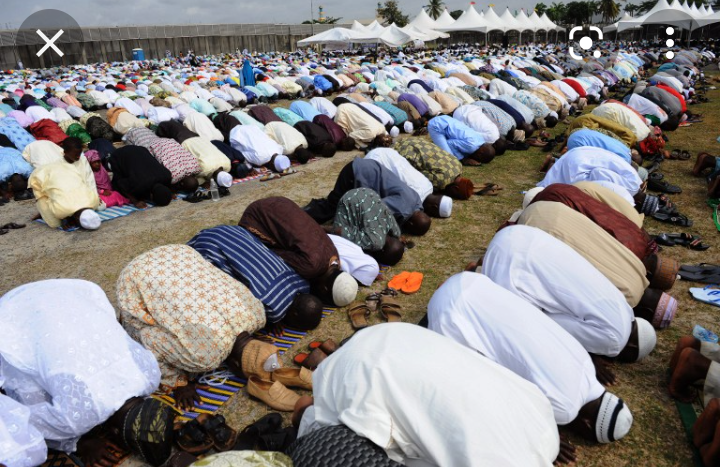 Sufism began very early in Islamic history, and represents "the main manifestation and the most important and central crystallization of" mystical practice in Islam. Practitioners of Sufism have been referred to as "Sufis"