The Founder of The Methodist Church, John Wesley Once Almost Died In a Fire and Was Put On Trial

By Yeshuasbreed (self media writer) | 13 days ago 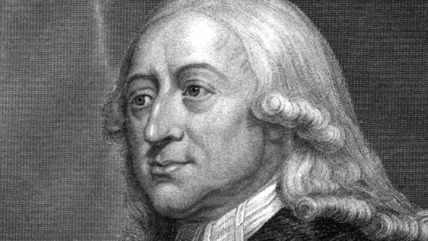 The world of churches is a large one, so many churches exist and they exist gracefully and interestingly, their existence has been part of what one could call the basis of the natural existence of the human population and its societies. If you take a walk through your nearest street or community, you will find a few churches, some of which have a population ranging from the leaders of the community to the youngest and oldest of such communities. What this means is that churches are very important in the human population and they can serve as pillars of human society.

The world has seen many of these kinds of churches, but especially the most traditional churches in the world often rank between the likes of the Catholic Church, the Orthodox Churches, the protestant churches; Methodists, and the likes. Of course, the Catholic church was the first to exist and perhaps out of the perceived errors of the church, others began to spring up. Churches that sprung up from the Catholic Church was the Methodist church an institution that owes its creation and existence to a man called John Wesley. 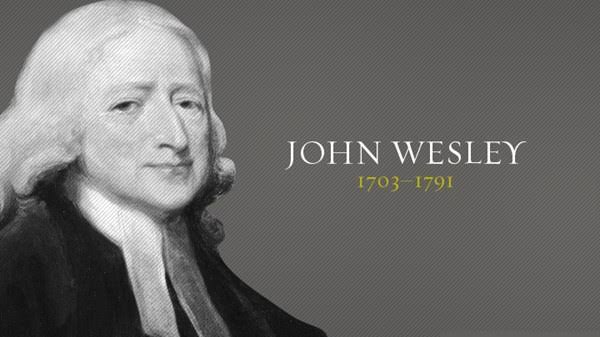 The institution founded by Wesley has now found itself as one of the most traditional churches in the world, recognized as the official church of many communities, especially in Countries once colonized by Britain. Statistics say there are at least 60 to 80 million Methodists worldwide, according to The Methodist Church in the UK. This population accounts for 2% of the Christian population in the world, and its beliefs weigh deeply on preaching salvation and spiritual growth.

One wonders how this man, John Wesley, found a way to create such an institution while living an interesting life, that is perhaps too eventful for a church founder. According to sources, this man wasn't only linked to the creation or founding of the Methodist institution but also to changing the face of science and medicine. Perhaps there is a lot to know about this man, but below we will look at two of the most interesting moments in his life. 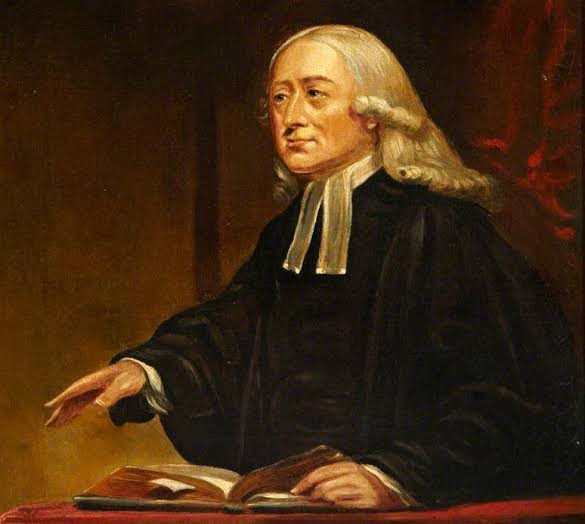 Firstly, one needs to understand that there was a time John Wesley almost lost his life in a fire. This happened when he was just five, but if that fire had claimed his life, the world would have never seen the founding of the Methodist church, and something quite significant would have been missing in our world.

According to BBC, John Wesley, who was the 15th of 19th brothers and sisters, was born in 1703, to Susanna Wesley and Samuel Wesley who at the time, was a serving priest in the Anglican Church in a town called Epworth. His family wasn't a rich one, despite being a large family, they hardly got by in their improvised town. In a town where poverty was too common, the actions and teachings of Samuel weren't welcomed with open arms. With time, natives of the town grew to dislike Samuel and so they attempted arson to get rid of both Samuel and his family.

The fire burned down the rectory where they lived, and young John was at the house at the time and would have died if it wasn't for a stroke of luck. History notes that John was able to survive the fire because a passerby spotted him on the first floor, and quickly pulled him out to safety. Sourcing the fire earned him a nickname from his mother, she called him "​​a brand plucked from the burning," and insisted he was destined for great things. As it turns out, she was right as John Wesley went on to create a great legacy. 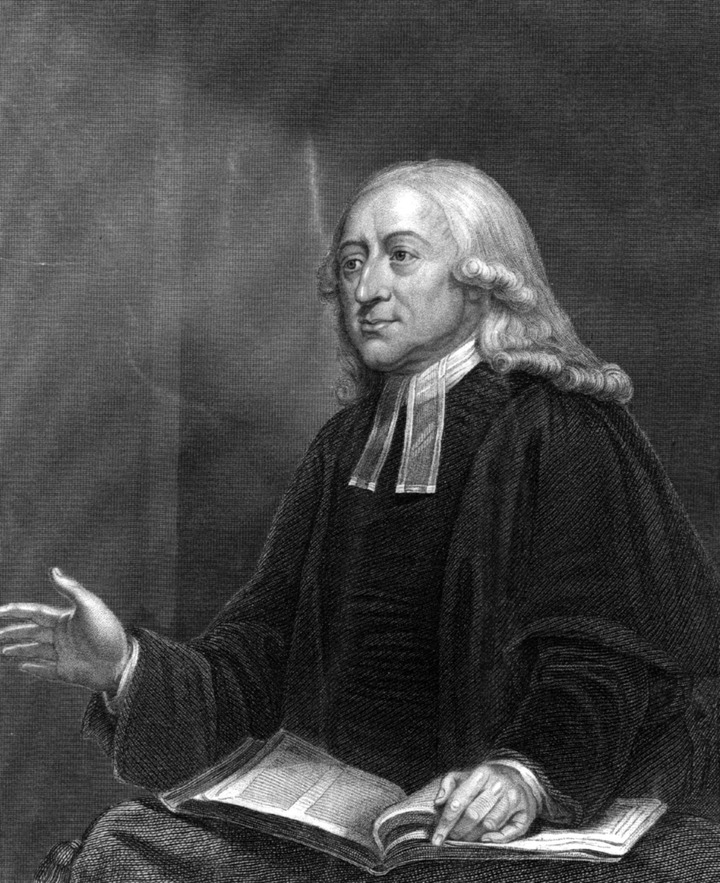 Secondly, John Wesley was also put on trial for his actions with his lover. Now, this sounds too interesting to be true but it started simply and ended quite Harshly. It all started with his relationship with a young lady called Sophia Hopkey, whom he had met while at a new British Colony of Georgia after being ordained as an Anglican Priest. While at the colony, he met Sophia, who was 18 years old, when he was 33. He decided to try things out with her and their love eventually blossomed. However, John was deep into his ministry and his outreaches that he thought that marriage would be a distraction and so rather than propose to her, he broke things off.

Soon after, Hopkey found another suitor whom she thought was good enough to get married to. She then sent a letter to Wesley, stating that should love to marry this man Williamson if of course, Wesley had no objections to her decision. Wesley perhaps had objections but decided not to voice them. So eventually, Hopkey found herself as the wife of Williamson, who grew jealous of the life she once shared with Wesley and began forbidding her to see Wesley, including preventing her from attending church.

Perhaps Wesley wasn't exactly happy about Sophia's marriage too. After all, he loved her but only thought she would be a distraction for him. Anyway, out of jealousy, he rebuked Sophia in public and refused to give her communion when she finally found a way to make it to church despite her husband's objections. This action wasn't received well, and soon, Wesley found himself before a Judge. Unfortunately for Wesley, the Judge happened to be Sophia's uncle, who challenged Wesley to a fuel. Instead of giving in to this, Wesley chose to flee the colony, never showing up for his trials, and escaped to England. This was perhaps one of the few moments that inspired the need for his institution.