10 Things That Were Forbidden In Deeper Life Church; Some Are Still Forbidden Till Date!

By UnstoppableBridget (self media writer) | 1 year ago

10 Things That Were Forbidden In Deeper Life Church; Some Are Still Forbidden Till Date!

The Church is wonderful when it comes to teaching raw and practical Bible messages and boasts of great Bible students. 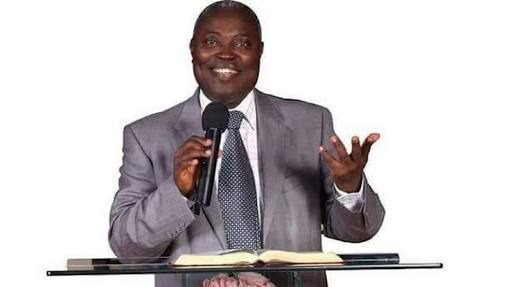 They are also excellent in coaching their singers and musicians who are encouraged to learn musical instruments, even starting at an early age. 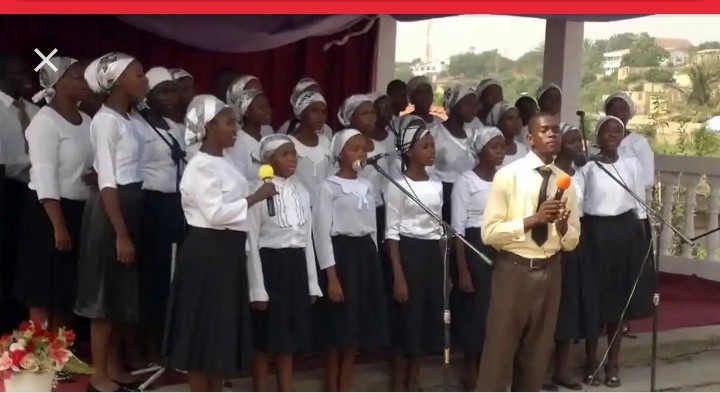 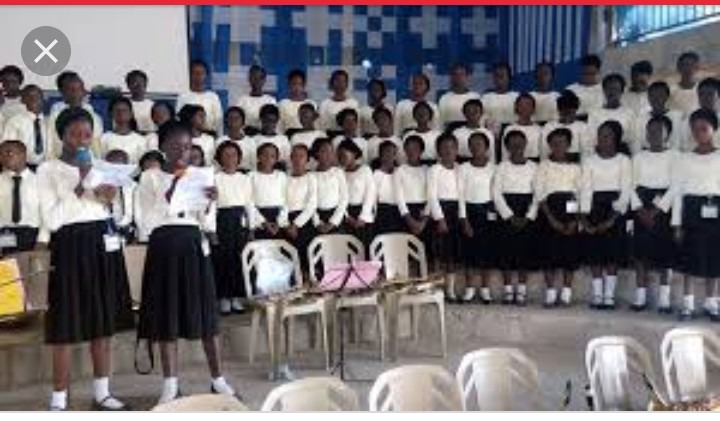 Consequently, in the zealous and fervent bid to see that the doctrine of Holiness becomes a reality in the lives of its members, the General Superintendent of the Church in the person of Pastor Williams Kumuyi and the Church leadership had to impose a lot of restrictions on their members. 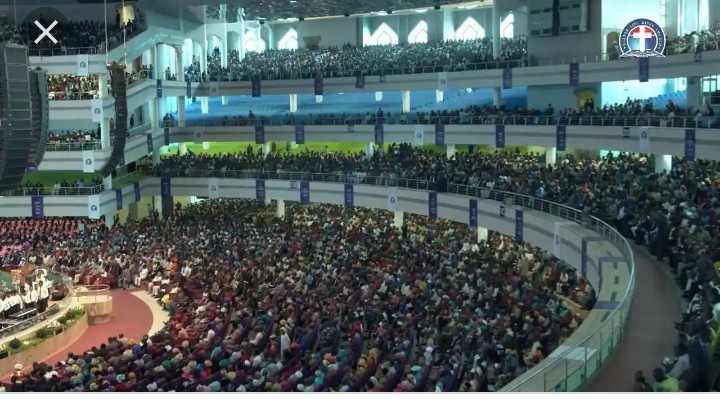 The aim of these restrictions was to ensure that the Church members do not become worldly or ungodly so that they can make Heaven. It was meant to separate them from the unbelievers. 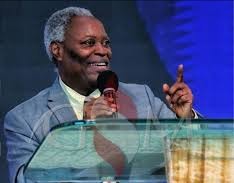 Recall how Pastor Kumuyi's son was suspended for going against the Church doctrines as regards his wife's dressing on their wedding day. 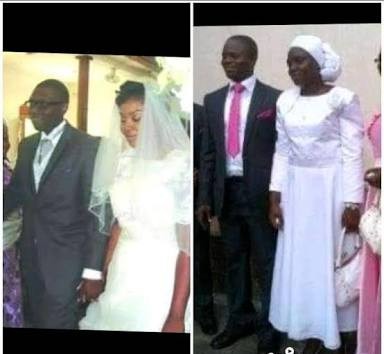 However, time and technology revolution has led to the adjustment of some of these restrictions which were earlier viewed as sin and a punishable offence.

Nevertheless, there are some of these restrictions or doctrines that are still strictly adhered to by the Church and it's Congregants.

Now, let us look at about 10 Things That Were Formerly Forbidden In Deeper Life Church; although Some Of Them Are Still Forbidden till date.

Painfully though, most of these restrictions apply mainly to the women. 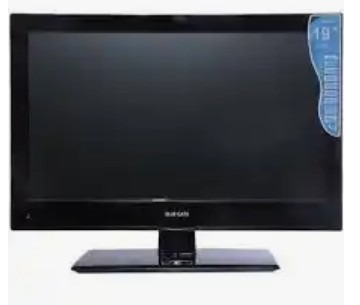 It is no longer news that Television was formerly forbidden and banned by the Deeper Life Bible Church. They called the Television 'Devil's Box'.

Imagine if they had not lifted the ban on Television, now that we have mobile phones where people can watch virtually whatever they want, I wonder if this restriction would have worked out well too.

Interestingly, today, Deeper Life Bible Churches can boast of massively owning the best Televisions you can ever imagine across their branches including the Church Headquarters! 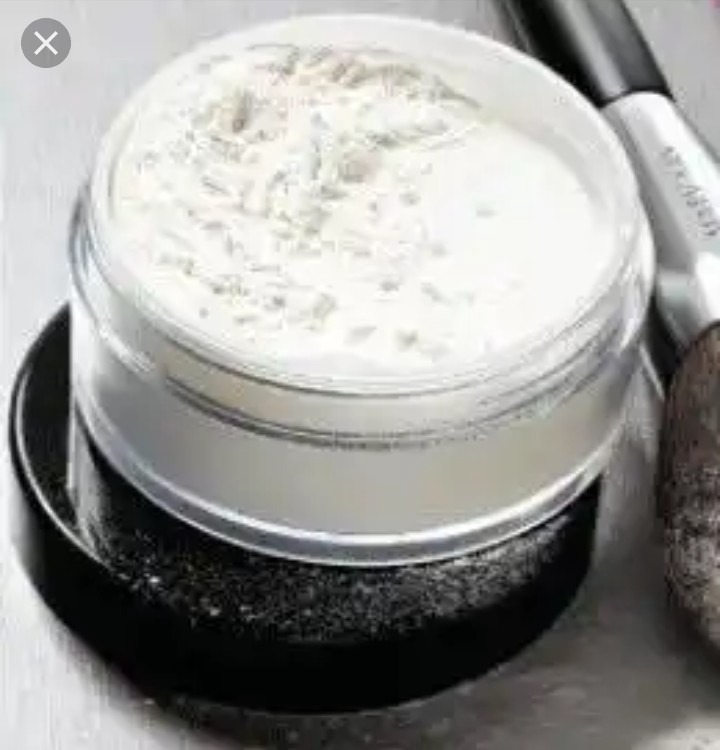 I am not just talking about Brown Powder here, I mean even the regular white powder was forbidden by the Deeper Life Bible Church.

Anyway, I don't know if they have lifted the ban by now. Please if you know, feel free to comment. 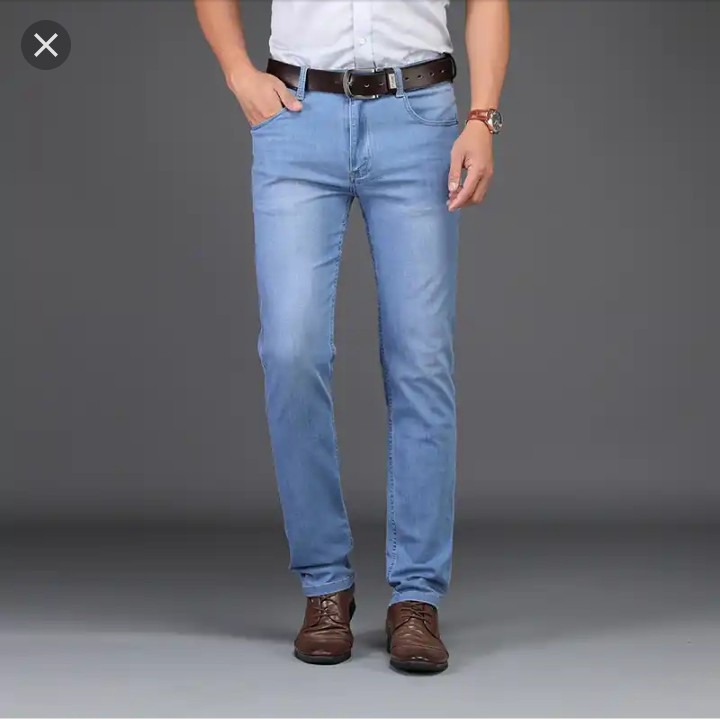 This is another interesting one! Wearing of Jeans was seen as worldly by Deeper Life Bible Church.

Are you surprised? Yes. It was seen as something meant for the unbelievers to wear. I mean, even men were not allowed to wear Jeans Trousers.

If they have relaxed this restriction by now, honestly I am not aware. 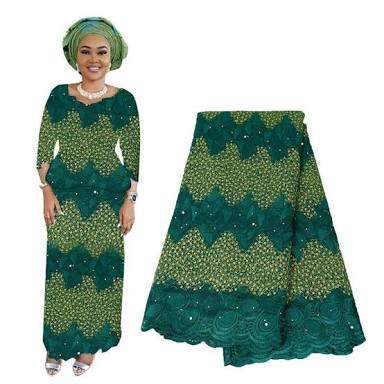 Wearing of Lace or Lace materials is also another kind of wear that was forbidden by the the Deeper Life Bible Church.

The reason was basically that it portrayed one as being flamboyant. Since the Church sees flamboyance as wordly and ungodly, members were equally restricted from wearing Lace materials.

Well, presently I don't know if they have lifted this ban too. 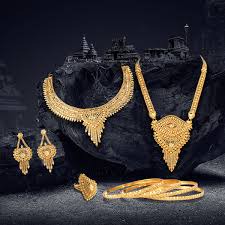 Jewellery in all its forms were forbidden by the Deeper Life Bible Church. This includes rings (including wedding rings), bracelets/bangles, ear rings, necklace, etc.

Ear piercing was also not allowed.

Of course, the aim is to prevent its congregants from becoming earthly conscious, wordly and ungodly. 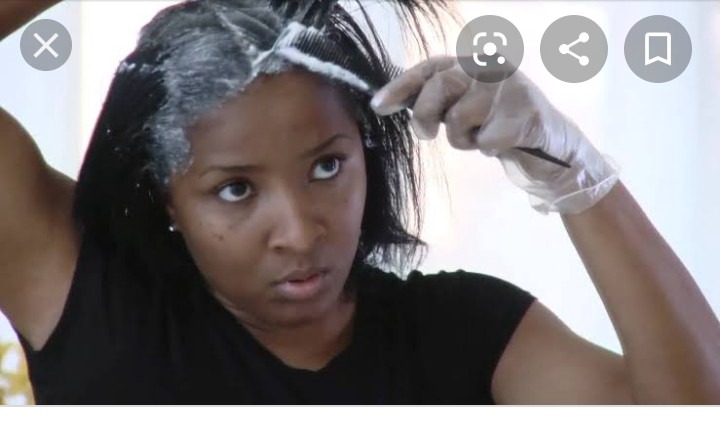 For many years since I know the Deeper Life Bible Church, Women are not allowed to perm or retouch their hair.

They are to maintain their natural hair and not apply any chemical like hair relaxer that will change its texture to become smooth and flat.

Going against this rule is seen as an ungodly act. Well, I don't know if this restriction still exists among them. 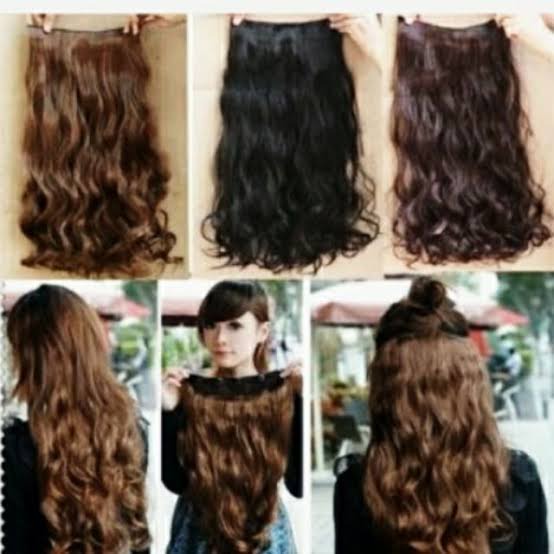 However, the women are allowed to braid their hair naturally or use thread to plait it.

As at the last time I checked, this restriction is still in tact.

As far as they are concerned, the use of makeup/cosmetics is seen as worldly and sinful. 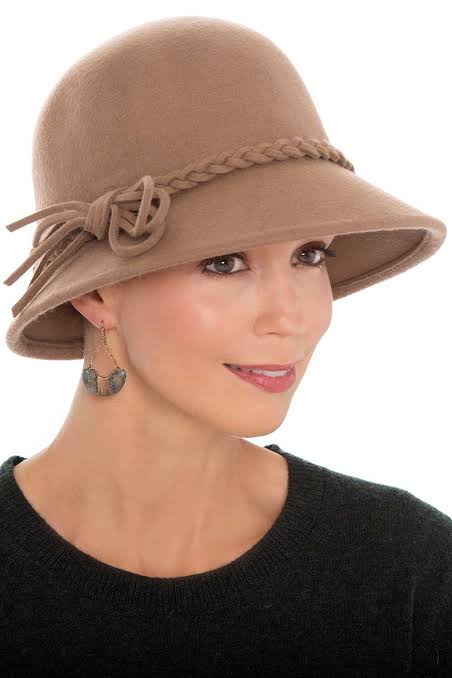 Wearing of Hat was formerly forbidden in Deeper Life Bible Church when the late wife of Pastor Kumuyi was still alive. She doesn't wear Hats but Turban.

As a result, Hat was equally seen as being wordly.

However, since the present wife (who wears Hat) who has been living in the Western culture assumed her new role as the Pastor's wife, some of the Church members now wear Hats.

So now, wearing of Hats is no longer seen as worldly or sinful. 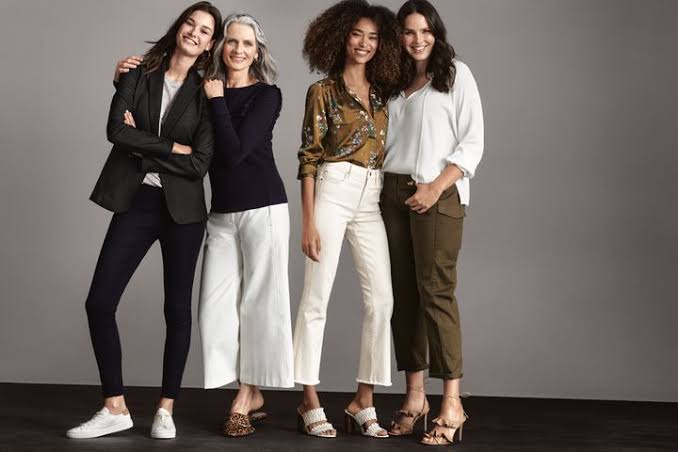 Women are not allowed to wear Trousers in Deeper Life Bible Church. This is one area you dare not cross!

The Church highly forbids wearing of Trousers by women as it is seen to expose the shape of a woman which is regarded as an act of seduction; and that is considered as a sin! 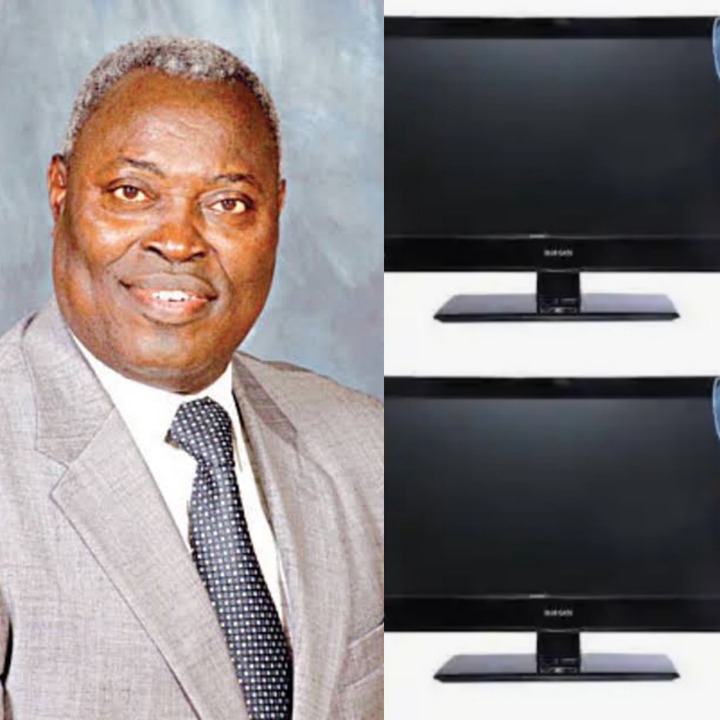 Finally, it is worthy of note that any ministry, institution or organization holds the right to impose restrictions on its members for the purpose of regulations so as to achieve their primary aim of existence - as long as they do not defy human rights. 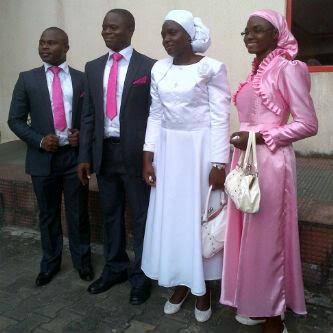 In conclusion, in addition to so many other restrictions, these are a few things which the Deeper Life Bible Church forbids in an attempt to enforce the Holiness doctrine on its members - which is their primary aim of existence.

Are there other similar restrictions you know?

5 Simple Ways To Make A Girl Develop Feelings For You

4 Relationship Lifestyles Of A Man That Satisfy Ladies.