By UnstoppableBridget (self media writer) | 1 year ago 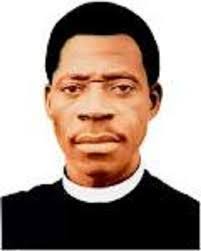 Every great man always has one thing or the other to learn from someone else. Nobody emerges from 'no where'.

Apostle Joseph Ayo Babalola is one of the Colossus God used in spearheading the revolution of Christianity in Nigeria. 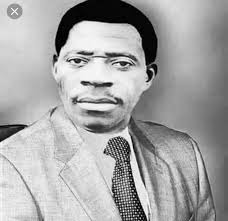 He grew up as an Anglican and started his elementary school at Oto-Awori on Badagry Road, Lagos State , in 1914. 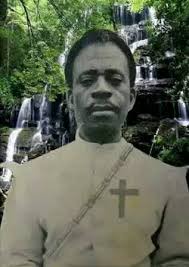 After he got to standard 4, he underwent apprenticeship as a blacksmith and was to later work under the Public Works Department as a Steam roller operator in 1928 on the Osogbo – Ilesha road. It was on June 14, 1928, that he was transferred to Akure – Ilesha road. 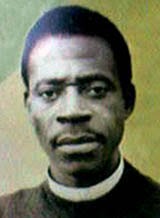 It is also noted that Apostle Joseph Ayo Babalola was baptized in Lagos lagoon in December 1929 shortly after he was called by God in 1928 into full time ministry in Osun State, Nigeria.

Apostle Joseph Ayo Babalola was said to have formed the Christ Apostolic Church in the company of other men like Pastors J.B. Akinyele and D.O. Odubanjo in the year 1940. He was formerly with the Apostolic Church. 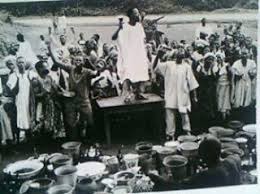 Undoubtedly, his ministry was authenticated with unusual dimensions of confirmed miracles, signs and wonders.

One of the things that many people don't know about Apostle Joseph Ayo Babalola is that he was being mentored by a spiritual father in the name of Pa Sydney Granville Elton. 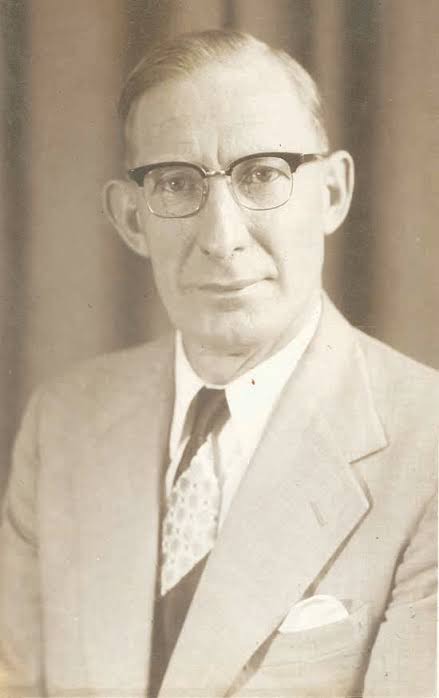 Pa Elton as he was popularly called was a British missionary who left the shores of England in March 1937 with a vivid mandate from God to raise a new breed of leadership in the Nigerian Church, who, powered by the Holy Spirit, will take the message of God’s kingdom and the all-conquering King to the very ends of the earth. 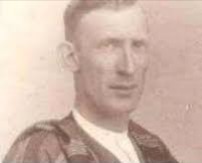 For the rest of the 50 years of Pa Elton's life in ministry, he resided in Ilesha, Osun State (about 30km from Ile-Ife).

Pa Elton who arrived Nigeria in 1932 in the company of his wife and 3 year old daughter (Ruth) remained in Nigeria permanently. What a tremendous sacrifice he made to see that Christianity was established in Nigeria like never before. 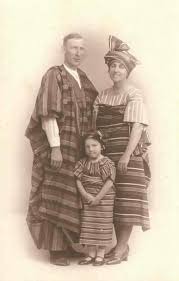 He was also buried right there in his home in Ilesha when he died.

Pa Elton also reached out to other African nations beyond Nigeria.

He spearheaded the Pentecostal movement in Nigeria as he also mentored a lot of men who have become pillars of Pentecostalism in Nigeria over the years. 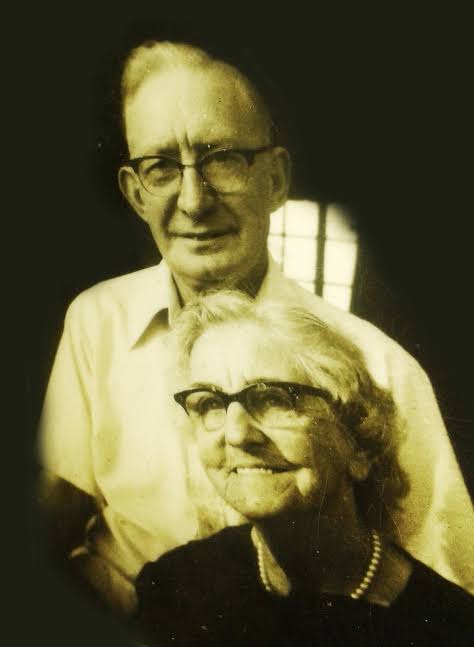 Pa Elton was indeed a Spiritual Father and Mentor to Apostle Joseph Ayo Babalola. Little wonder his impact was extraordinary!