2 reasons some SCOAN members don't want the wife of late T. B. Joshua as their new leader

By Opinionist (self meida writer) | 11 days

There is need to have a leader in any Organization so that the affairs of the establishment would be properly managed.

Some organization faced serious leadership tussle when the founder died and without appointing a successor. This tussle sometimes led to the end of the organization and the legacy of the founder. This could be said to be happening at the Synagogue Church Of All Nation (SCOAN) following the death of the founder and senior Prophet, T. B. Joshua who was reportedly died on June 5, 2021. According multiple report, the SCOAN have in recent months witnessed leadership tussle following the death of the founder some months ago. Though, the Church denied the reports and said it was focused on giving the late Joshua a befitting burial that he deserved.

Ever since the late Prophet was buried, there have been some report of crisis at the Synagogue Church Of All Nation over who to succeed him.

However, last week, a High Court of Nigeria appointed Mrs Evelyn Joshua, the late Prophet's widow as a trustee member of the Church. On Sunday, September 12, 2021, Mrs Joshua was seen in a video where she announced herself as the new leader of her late husband's Church. Though, she stated that T. B. Joshua still remain the General Overseer of the Church. 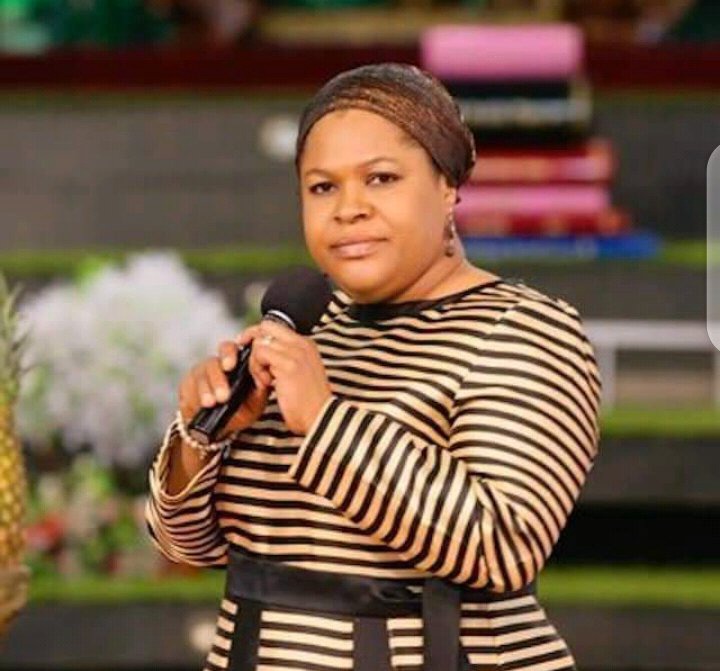 According to The Nation Newspaper, crisis is now rocking the Church following the emergence of Mrs Evelyn Joshua as the new leader of the Church. The newspaper reported that some members of the Church have rejected her as their new leader.

In this article, we will look at two reasons that were given by the aggrieved members of the Church on why they don't want the wife of their late Leader. Below are some of the reasons as reported by some media outlet. 1. She was not ordained by her late husband:

According to Daily Trust, some members of the Synagogue Church Of All Nation (SCOAN) rejected Mrs Evelyn Joshua because they believed she was never anointed by her late husband, Prophet Temitope Joshua.

The paper reported that some members of SCOAN worried that "she was not part of the founding members of the Church."

According to them, “Mrs. Evelyn Joshua is not a Pastor. She was never anointed by Pastor Joshua. She was not part of the founding members of the Church. What is the basis of her emergence as the person now parading herself as the new leader?" 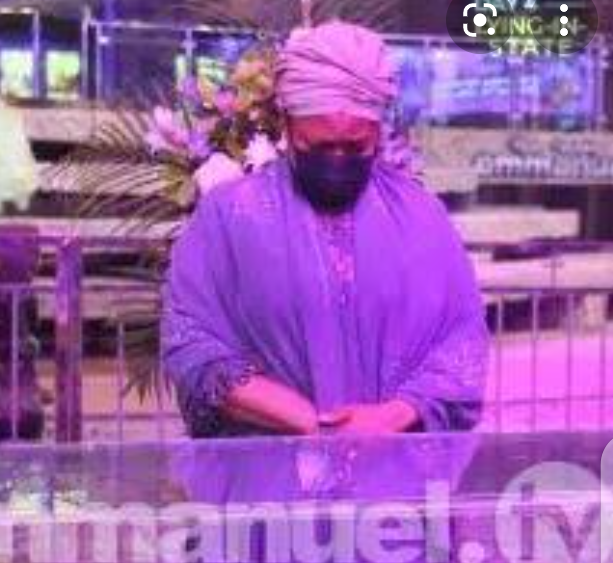 2. Evelyn Joshua allegedly tried to commercialize every activity of the Church:

According to The Nation Online News, the wife of the late founder of the Synagogue Church Of All Nation has tried to commercialize every activity of the Church against what her founder did when he was alive.

In the publication made by the newspaper, some aggrieve members of the Church was reportedly said: “Pastor TB Joshua never ran the Church on the basis of profit. Today, there is a design by the newly self- imposed leader, Mrs Evelyn Joshua to commercialise every activity in the Church for money."

4 Natural Ways To Get Rid Of Dandruff