By Christian_Bayata (self media writer) | 1 month ago

One of the ways graces are transferred from one vessel to the other, in the Christian faith, is by impartation, and it involves the laying on of hands from a minister with a higher grace to another with a seemingly lower grace.

On the grounds of impartation, ministers of God who desire certain graces in the lives of other ministers can get such graces.

One of the popular ministers of God who is highly revered in the body of Christ is, Enoch Adejare Adeboye, the General Overseer of the Redeemed Christian Church of God (RCCG). 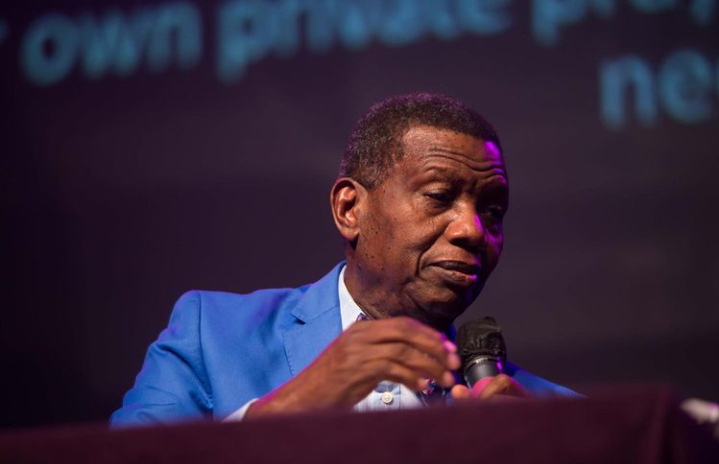 Adeboye has openly spoken about the ministers of God who impacted him during his earlier days in ministry. Two of them, in particular, have stood out among many. This article was therefore written, to reveal who these two ministers, whom Adeboye claimed to received impartation from. They are:

Kenneth Erwin Hagin is one of the pioneers of the word of faith movement in the body of Christ. He is highly revered as one of the general of Christ, whose books and tapes have been of immense impact to many. 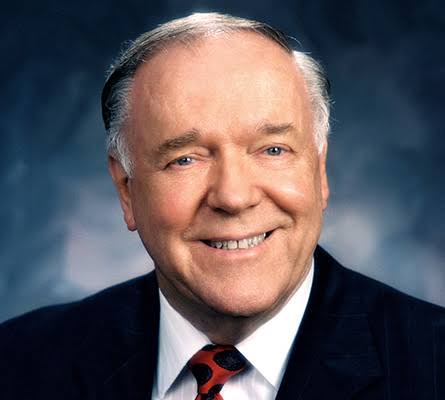 Hagin was until his death on September 19, 2003, the founder and senior pastor of the Rhema Christian Faith Ministry.

According to this video, Adeboye spoke extensively about his meeting with Hagin at a camp meeting organized by the latter's ministry in 1979. 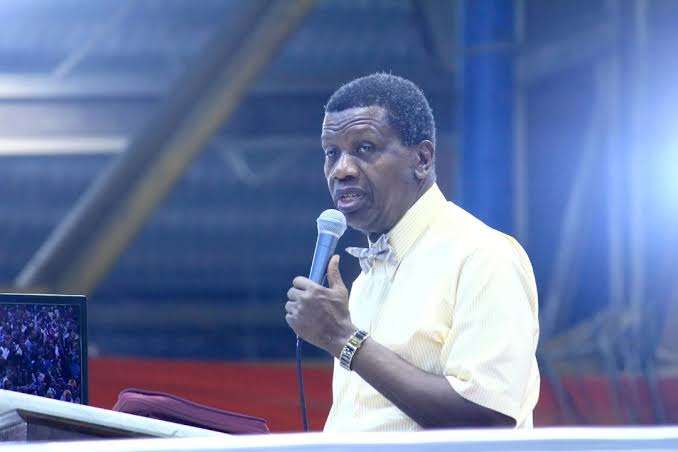 Adeboye pointed out that Hagin laid both of his hands on him during their meeting, and imparted him.

David Yonggi Cho was the founder and senior pastor of the Yoido Full Gospel Church, Seoul, South Korea, a ministry that was famous for its large population. 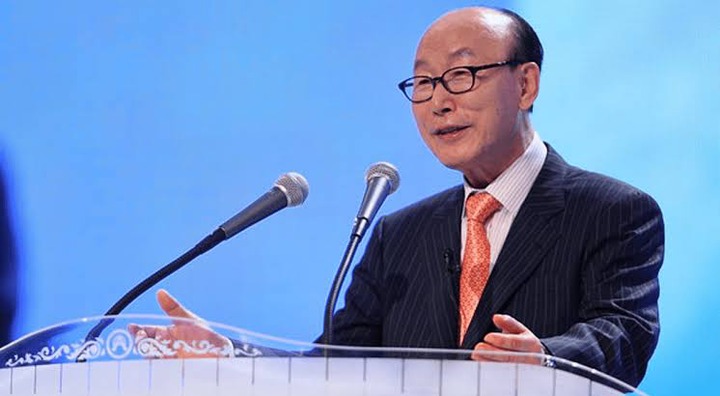 According to his official Instagram handle, Adeboye pointed out that He had heard about Cho because of his exploits in church growth, and had scheduled a meeting so that the latter could pray for him. 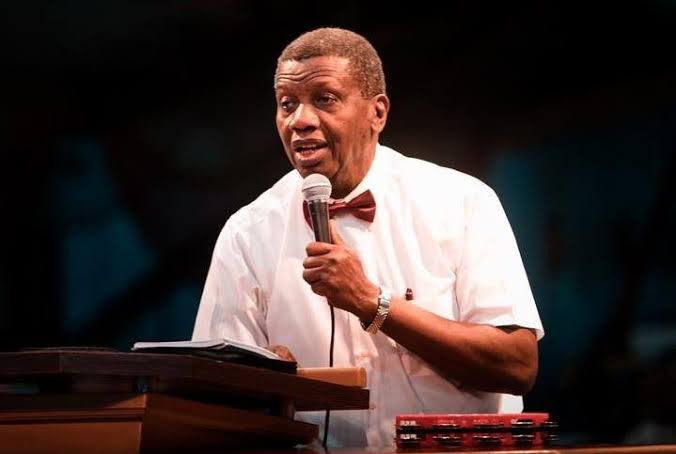