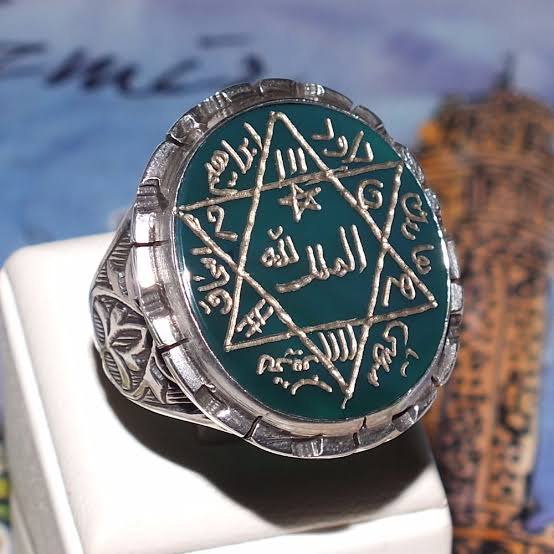 Solomon also called Suleiman in Arabic is one of the most important kings or figures of the Abrahamic religions. Those who are familiar with the concept of the Abrahamic religion (Judaism, Islam and Christianity), have a pretty clear idea of what their holy books have to say about this character. A lot of them know him as an extremely wealthy individual, and the son of King David or Dawud, the king who was chosen to unite ancient tribes of Israel. Asides from his wealth, what is often associated with Solomon is the fact that he was responsible for building the first Temple of Jerusalemaround 1000BCE. Though the temple was later destroyed by King Nebuchadnezzar of Babylon in 586 BCE.

In fact, some know him for his intellectual capacity, one that is wildly spoken of. In several pages of the Bible, there are illustrations of his wisdom. For instance, the story of two women who had issues over who truly gave birth to a child. Solomon assumed that if he presented a front and asked that the child be cut in half, he will find the real mother (kings 3:16-23). King Solomon is also known though incorrectly, for writing erotic love poetry for the old testament's Song of Solomon. The error probably seems easy to make since the Bible records that he had 700 wives and 300 concubines.

However, the story of Solomon becomes very interesting, when one goes out of the confines of the Bible, into The Qur'an, Rabbinic Lore, and some other extra biblical texts like "Wisdom of Solomon." These books depict a very different side to Solomon. They depict him to be quite deep into spirituality, and knowledgeable about extraterrestrials. In these books, Solomon is depicted as someone who had knowledge of magic, and knew how to subjugate Demons or Djinn, a rider of flying eagle who carried him to visit fallen angels, chained to Stone, and the most interesting is that he had a Magic Ring. 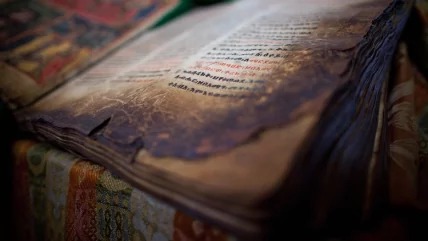 There are certain interesting things, and stories that have been written about Solomon that are not particularly subjected to being included in sanctioned versions of theological literatures. However, books and texts like thr Apocrypha, the Pseudepigrapha, and various Occult and mystical writings relate stories of demonic conversations between Solomon and these djinns, they speak about ritual magic, astrology, and spirit journeys that he supposedly took.

Many of these said stories, are gnostic in nature, or are connected, somehow to the Kabbalah. For those who do not know what Gnosticism means, it is a 17-th century term applied to ancient, esoteric, non-canonical writings, fragments of texts, and entire lost books. Examples of such books is the Gospel of Judas, which was discovered in the 1970s.

What makes these books really interesting is how they often contradict known religious stories or ideas, and sometimes they simply put a spin on these stories. When you read some of these books, you get to see ideas like "Judas was the one who replaced christ on the cross," there is no resurrection, Mary Magdalene's children... Things that just seem to spin the original stories around. 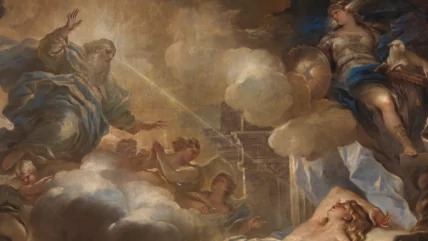 The Kabbalah on the other hand is a subsection of these books, written by 2nd century Rabbi, Simeon Ben Yohai and republished by Rabbi Moses de Leon in the 13th century in "the Zohar," as the Jewish Virtual Library explains.

Now, Solomon's story about his magic ring and his interaction with demons, and fallen angels, falls within these kinds of writings, particularly the "Testament of Solomon" which is a set of passages in the Pseudepigrapha.

What does the Testament of Solomon have To say?

The texts has a different approach to the life of Solomon, and it starts its stories with a demon, sucking the life force out of the right thumb of one of the children who were working in Solomon's temple. The text then continues to give a view of how Solomon received a magic ring from the archangel Gabriel, and how Solomon became so powerful and feared amongst demons that he even held court councils with demons. Demons like Asmodeus were mentioned, of course, this was before Solomon was said to have finally betrayed God by having sex with a lady from a tribe that was perhaps forbidden.

Its a little bit more scary than how I have explained it above, especially when we go into details. But perhaps I should give you a view of what it really looks like when you read the actual books. In the texts, there are creatures that are simply scary, it describes doglike demons, scepter sealed using emerald stones, a three headed dragon, Solomons famous magic ring, head of the dragons who apparently ascended in the place of skulls, female demons with two heads, infact, it goes on and on and the names are even more scary than their descriptions. Perhaps we shouldn't get into all that.

How did Solomon get his famous ring?

Solomon's temple was being built when he discovered that one of the children who worked for him, had an encounter with demons, who sucked the life force and vitality out of him through his right thumb. So he went to the temple and asked for a way to capture demons. Angel Gabriel appeared and gave him the ring and so Solomon gets a ring that he used in capturing, banishing and enslaving demons. Though there are some accounts that claim that the ring had the capacity to control all things.