God And The Gender Association In Igbo Culture.

By FrankChukwu (self media writer) | 1 year ago

Different questions have been asked as regard to God’s gender. In biblical view, God as well as Satan and other heavenly beings are all regarded as a ‘he’, no Angel in the Bible was ever regarded as a ‘she’. 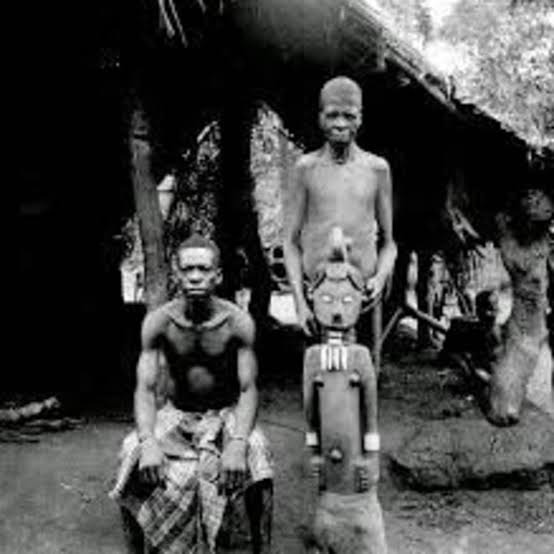 How do you know a female deity from a male deity? This was usually the task of the seers or diviners, who could see into the spiritual realm and foretell the appearances of these supernatural beings. While some appeared as males others appeared as females. The female deities are often more venerated and endearing to the natives than the male deities, this accounts for why the term ‘mother’ is used for these female deities.

However, when it comes to God in Igbo cosmology, there was no gender assigned to it. Permit me to be using the word ‘it’ for God, because that is the pronoun that is used to identify the beings that do not belong to either the male or female category in English grammar.

When it comes to God, Igbo people never address God as a ‘he’ that is because of the following reasons: Firstly, among the humans an animals, a male is identified by the possession of male reproductive organs, of which God has never been known to posses any.

Secondly, the Igbo people believe that after God created the world, it withdrew from it and secluded itself. God’s manifestation and appearance cannot be fixed to any shape or form as the gods and goddesses do but it manifests to us through the myriads of its creations. In fact, the Igbo people believe that God is everywhere and can be worshipped anywhere, even under the great Iroko tree. However, God was worshiped through the medium of its smaller servants, the smaller gods and goddesses. So, in worship, the Igbo people first call on the God of creation (“Chukwu okike”), before calling on the other gods.

From the above explanations, the stand of the Igbo culture is clear - God is neither a male nor female; God is simply God and cannot be described with a gender. The Christina religion is yet to clarify us on why they refer to God as a ‘he’.