Meet Okonkwo, The Igbo Muslim Who Donated His Father's Land To Build The First Mosque In Apu-Ugo

By Enecheojo (self media writer) | 24 days ago

Even though there were few Igbo Muslims in Apu-Ugo, Nkanu West Local Government in Enugu State, they never had a mosque where they would gather to offer prayers to Allah. 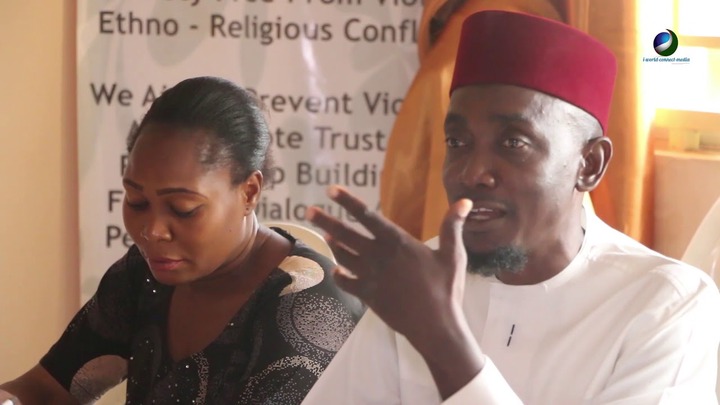 And that is what informed Mr Isa Okonkwo decision to take the bold step by volunteering a portion of his father's land to build the first Mosque in the area.

Despite being the director of administration, Nigerian Supreme Council for Islamic Affairs (NSCIA) as well as the director of the School of Arabic and Islamic Studies, Ebonyi State, which is affiliated with the Islamic World League in Saudi Arabia, Mr Okonkwo move was faced with a lot of resistance and criticism from his family and the community. He was however never deter from carrying his mission in erecting the Mosque in Apu-Ugo.

When asked by premium times reporter why he took such step, Mr Okonkwo stated that it is because he wanted a place where him and his family can pray together. He also argued that the land belong to his ancestors and he has every reason to do what he did. 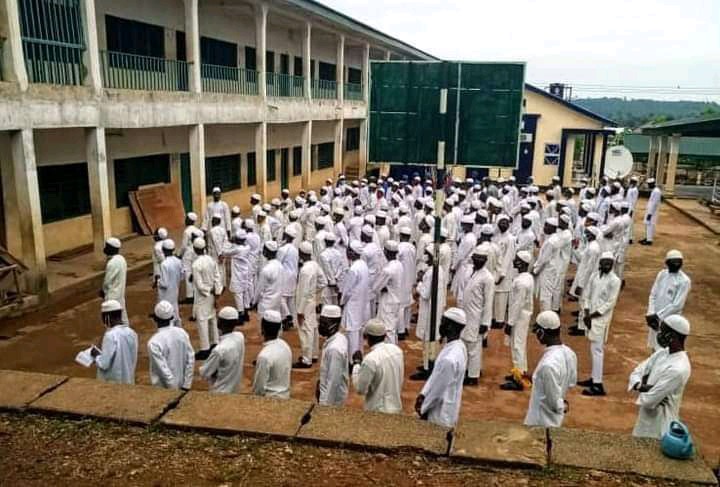 On why the Mosque still stand till today, Isa Okonkwo reveled that it took the intervention of an influencial man in the community to convince the people. 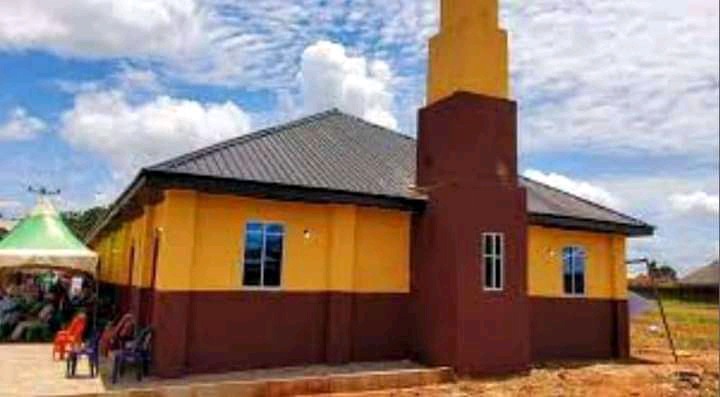 In my opinion, I think everybody should be given the freedom to worship whoever they want. Religion should not be something that you should enforce it on others regardless of the areas you find yourself. This also goes to Igbo Muslims, if they feel Islam is they religion they want, let them be allowed to do it without hindrances.