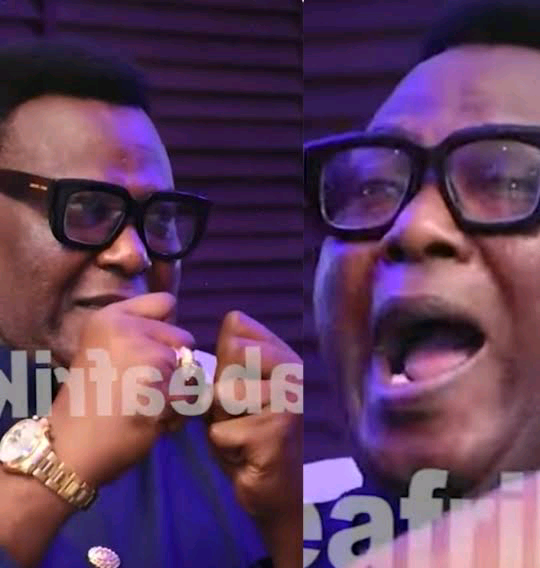 Nigerian-based, well known clergyman and prolific author, Prophet Emmanuel Adebola has narrated an incident that happened during his ministration in Kenya and how he was instructed by the Holy Spirit to punch a man during a deliverance session.

While speaking in an interview on Asaba Tv, the clergyman said he was surprised when he received the instruction from the spirit of God to punch a tall man in the church.

He said he was initially hesitant because he didn't know what the repercussions will be and so he went on to pray for other people.

But when he couldn't resist the Spirit anymore, he went to the man and told him that God wants to roll away from his sickness but he needs to be punched 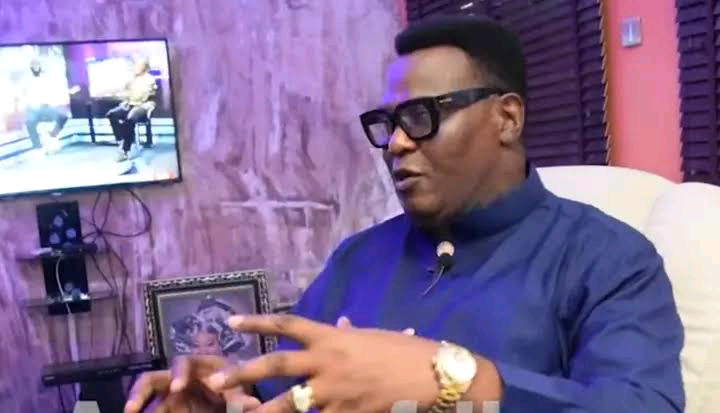 According to the prophet, the man agreed and after he(prophet Emmanuel) punched him, the man screamed for about five minutes then received his deliverance from the fifteen-year-old undetectable ailment.

Even though it is true that God is a miracle worker and does His things in mysterious ways, I still can't agree with the method with which this deliverance was carried out. I mean when did God start instructing his children to punch other people before they get healed 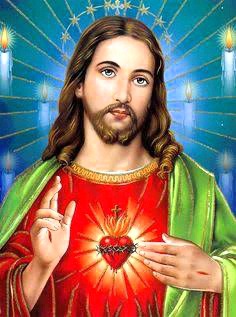 Prophet Adebola has to answer the following questions if truly his assertions are right.

1. How many times did Jesus or the apostles punch someone in the Bible?; the Bible says in Hebrews 12:2a, "Looking into Jesus the author and finisher of our faith", which means we as true believers should always pattern our lives according to the laid down precepts of Christ Jesus.

But as I read this pastor's testimony of how Holy Spirit told him to punch a man during a ministration, my mind just could agree with this assertion.

Jesus Christ, our perfect example never used force during his healing and deliverance ministry on earth, not even when he delivered the legion possessed man, his disciples raised the dead and performed many incredible miracles but the Bible never recorded the use of force before the captives were set free.

How then can the Spirit of God now ask a man of God to punch someone during course of prayer? 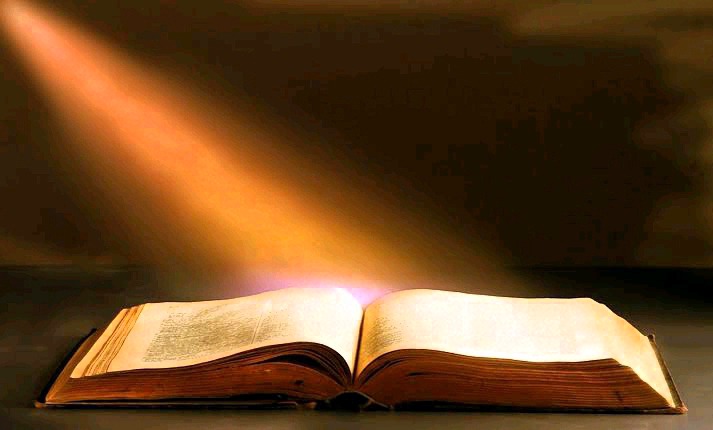 How can the all-powerful God who worked signs and wonders through His Son Jesus, his disciples and those saints that came after them by confirming the word of their mouth, sudden need force to heal a man.

Will God not be contradicting his word which says, he spoke a word and he healeth all their diseases in the book of psalms?, couldn't a short and simple prayer from the man of God demonstrate the all-mightiness of God?

If God could break chains with just a word, why will the Holy spirit then ask a man of God to throw punches to heal the sick? 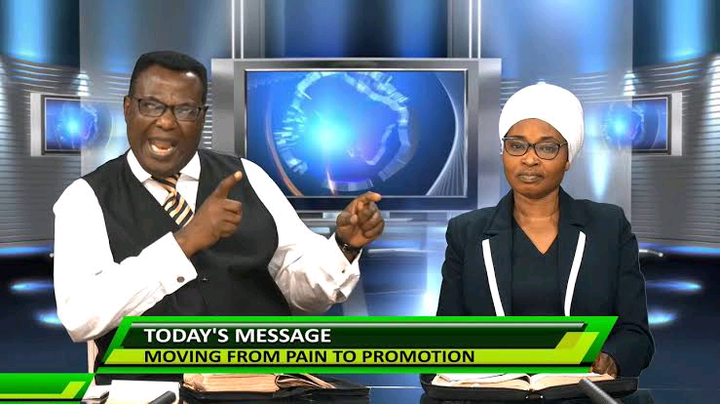 3. Why will God condone the act of violence in his sanctuary?: the temple of God is holy and God is of purer eyes than to behold iniquity (read Habakkuk 1:13).

God will not condone throwing punches and blows in his sanctuary all in the name of deliverance. The Bible has laid down a command for us on how things in God's sanctuary ought to be done.

The Bible also emphasizes on orderliness in 1 Corinthians 14:40, "Let all things be done decently and in order"

Now imagine a man of God throwing punches in the church, how orderly will that service be?. God does not dwell in rowdiness and loudness, it is high time his children realized that we should worship God in solemnity.

4. Isn't God powerful enough to heal any infirmity with throwing punches; during the testimony, the man of God said the man he punched had an ailment for 12 years which was rolled away by Jesus in Mark 5:28-29.

The woman with the issue of blood also had an incurable ailment, and a touch from the Lord Jesus made her whole.

Yes, God is that incredible, He's omnipotent. If Jesus didn't have to throw pinches to raise the dead, heal those deaf and dumb from their mother's womb, nor did his disciples use violence to heal the sick, then we his children won't have to do such. 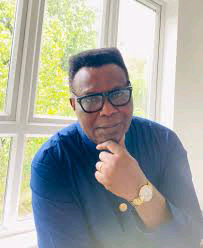 The Bible also said in Psalms 107:20, "He sent his word, and healed them, and delivered them from their destructions" so just a short prayer from a man of God will roll away years of incurable diseases or has God changed?

Why will God use carnal weapons to fight the devil? He has never done that and will never do that.

As children of God we should be careful of the teachings we listen to and believe in because even the Bible confirmed that diverse spirits have entered in the world, cross reference any doctrine you hear by the word of God and if it's not rooted in the scriptures, run away from such teaching.