PRAYER: "O LORD, Open The Book Of Remembrance And Reward Concerning Me". 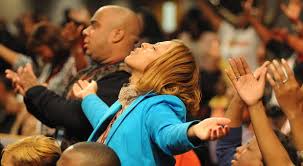 "1 On that night could not the king sleep, and he commanded to bring the book of records of the chronicles; and they were read before the king.

2 And it was found written, that Mordecai had told of Bigthana and Teresh, two of the king's chamberlains, the keepers of the door, who sought to lay hand on the king Ahasuerus.

3 And the king said, What honour and dignity hath been done to Mordecai for this? Then said the king's servants that ministered unto him, There is nothing done for him." Esther 6:1‭-‬3 KJV. By God's grace, Mordecai got information that two people (Bigthana and Teresh, two of the king's chamberlains), wanted to kill the king (Ahasuerus). The matter was investigated and discovered to be true. The two accused were killed but Mordecai never got any kind of reward or commendation for revealing the plan.

It must be noted that it was a serious allegation for a person who was carried captive into a foreign land to accuse anyone of planning to kill the king of the land. Esther 2:5-6. Mordecai risked his life by exposing the plan. If the matter had been investigated and not proven to be correct, the king could decide that he should be killed. Based on the fact that he endangered his own life by exposing the plan just to save the king's life, he ought to have been rewarded or honoured but nothing was done for him. The matter was recorded in the book of records of the chronicles and the case was closed.

Life went on for Mordecai until Haman, whom the king had promoted above all the princes of the land (Esther 3:1), decided to destroy Mordecai. (Esther 3:5-6).

As Haman's plan was in progress, God divinely intervened. Once night, the king could not sleep and he commanded that the book of records of the chronicles should be brought and read to him. While reading, God Almighty divinely guided the reader to the portion where mordecai's good deed was recorded. The king asked what honour and dignity were bestowed upon Mordecai for His deed, and he was told that nothing was done. So, the King decided to reward him.

As this was going on, Haman walked into the court of the palace to ask the king for permission to hang Mordecai on the gallows that he had made. Esther 6:4-6.

The king asked Haman what honour should be done for a person the he (the king) delights in, Haman answered and the king said that Haman should go and do so to Mordecai. Esther 6:6-12. It is important to know the following concerning God opening the book of remembrance and reward concerning a person:

Men often desire immediate reward for their good deeds but God does not operate that way.

The Bible in the book of Ecclesiastes 3:1 says, "To every thing there is a season, and a time to every purpose under the heaven". Until God's time came for Mordecai to be rewarded, he got nothing. Thirdly, God is never late with His reward, He is always on time with them. If Mordecai had been rewarded before Haman came into the palace to make the request to hang him on the gallows, what good deed of Mordecai would've gotten the king's attention at that time? Likely, none.

In receiving reward for any good deed, patience is needed. A person's reward may come when he or she expects it, and God may choose to reward the person later. God's timing is different from that of man and God works according to His thoughts and purpose for a person. Jeremiah 29:11. 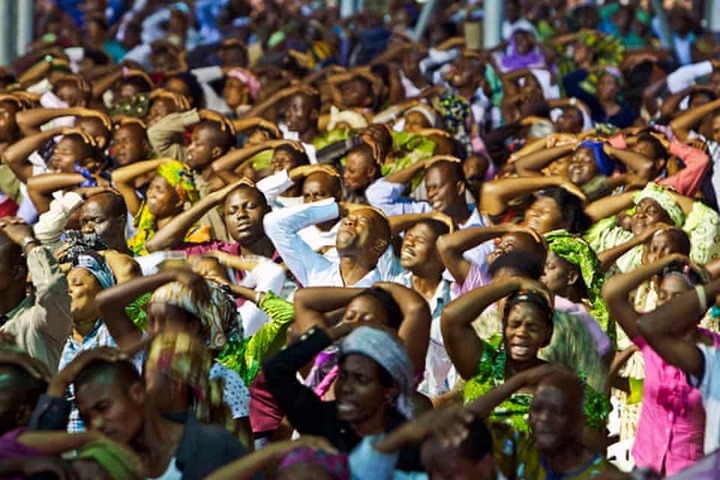 It is also very important for a person to be expectant and maintain the right attitude while waiting for his or her reward.

God told Prophet Habakkuk concerning the vision that He gave to him in Habakkuk 2:3 that, "For the vision is yet for an appointed time, but at the end it shall speak, and not lie: though it tarry, wait for it; because it will surely come, it will not tarry."

God will surely cause a good deed to be remembered and rewarded, just have the right attitude as you wait.

Finally, while waiting to be remembered and rewarded for a good deed, it is very important to be prayerful.

Mordecai fasted and prayed before things turned in his favour and a person may need to do likewise also. Esther 4-6. By God's grace, here are few prayer points to get you started in seeking the face of God to cause you to be remembered and rewarded for your good deeds:

2. O LORD, I thank You for all my past good deeds that You caused to be remembered and rewarded.

3. O LORD, please, forgive me for any wrong or evil deed that I have done in time pass, in the Name of Jesus

4. O LORD, please, in Your mercy, put an end to the consequence (s) of any bad or evil deed of mine that is still affecting my life negatively, in the Name of Jesus

5. O LORD, every good deed of mine that is due for reward, cause the book of records to be opened, and let me be remembered and rewarded for good, in the Name of Jesus 6. O LORD my God, from now onward, let no evil deep proceed from me so that I won't receive an evil reward, in the Name of Jesus

7. O LORD, from now onward, let nothing delay my rewards for good deeds, in the Name of Jesus

8. O LORD my God, the grace to be patient and expectant until my reward comes, please, give unto me, in the Name of Jesus.

9. Thank God Almighty because He is a just Rewarder.

*May the LORD cause you to be remembered timely for you to be rewarded for your good deeds henceforth, in the Mighty Name of Jesus Christ.