The Sunnah of Yaumuul-Jumu'ah (Friday) for Muslims

By Shamharisblog (self media writer) | 2 years ago 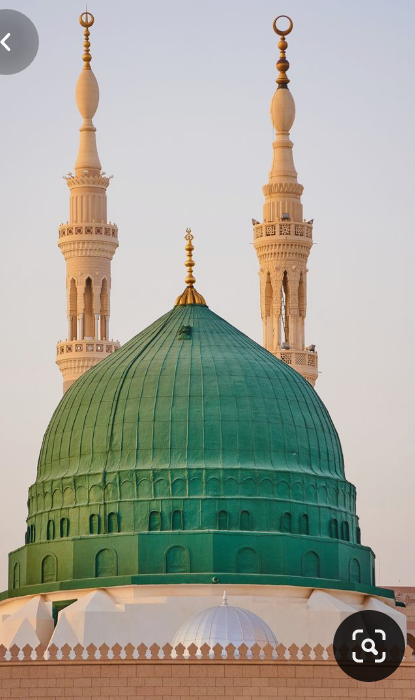 Assalamu alaikum warahmaatullah brothers and sisters in Islam. It is yet another Yaumul-Jumu'ah (Friday) Insha Allah.

As we all know, Friday is one the blessed days of Islam, which is full or Mercy and Rewards from the Almighty Allah. As Muslims we are obliged to go the masjid for Salatul-Jumu'ah, send many salutations upon Muhammad PBUH, recite suratul Al-Kahf, engage ourselves in the remembrance of Allah more etc. Infact because of the important of Salatul-Jumu'ah Allah the most high revealed a verse as follows; Allah SWT says:

"O you who have believed, when [the adhan] is called for the prayer on the day of Jumu'ah [Friday], then proceed to the remembrance of Allah and leave trade. That is better for you, if you only knew."

This simply implies that you can go on with your daily business and halal activities but once it is time for Salatul-Jumu'ah leave them and go to Juma'ah and return after the salat. 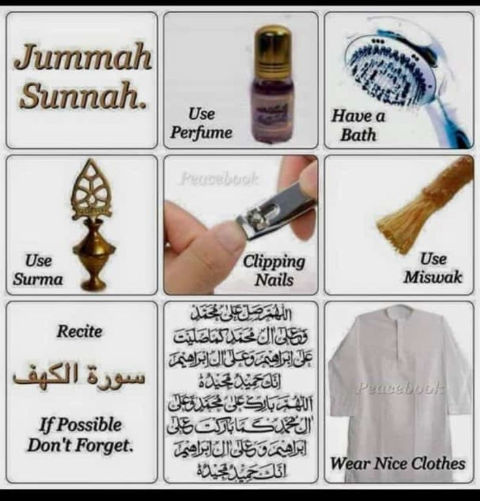 * Ghusl(Bath): bathing on Friday in Islam is the same process with any other purification bath, but intention is the only difference.

SAW said: taking of Bath on Friday is compulsory for anyone who has attained the age of puberty and also cleaning of the teeth with siwak_ Abu Sa'id Al-Khudri. 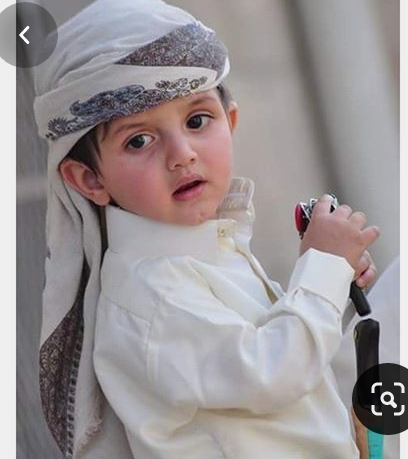 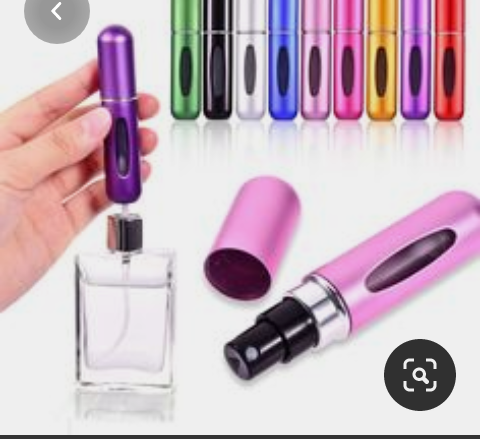 Apply Perfume on your body before going to the masjid, if available but be careful not to use an alcoholic perfume.

* Cut and clip your nails, Mustache, pubic hairs; armpit and hair underneath your navel. 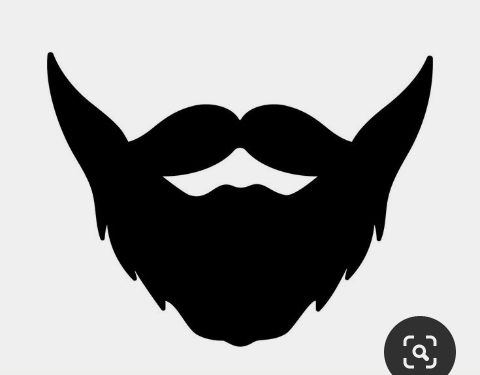 Trimming of all these body parts is compulsory upon ever grown Muslim, the Prophet SAW has encouraged us to do so along with circumcision. 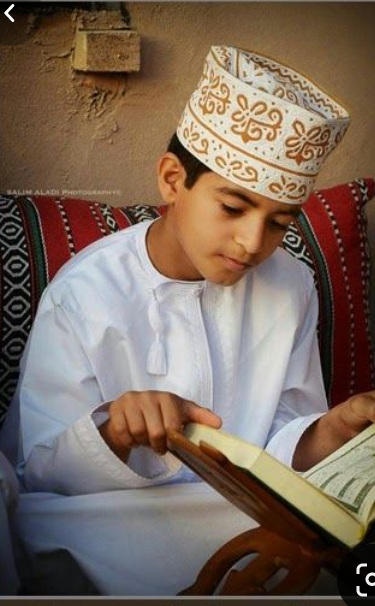 The Prophet SAW said that: "Whoever recites Surah Al-Kahf (the Cave) on Jumu'ah day (Friday), will be illuminated with light between two Fridays by the Almighty Allah". Narratted by (Al-Hakim, authenticated by Al-albani).

*Send salutations upon Muhammad PBUH as many times as you can because it is light upon you.

And also make a lot of Du'a for yourself. 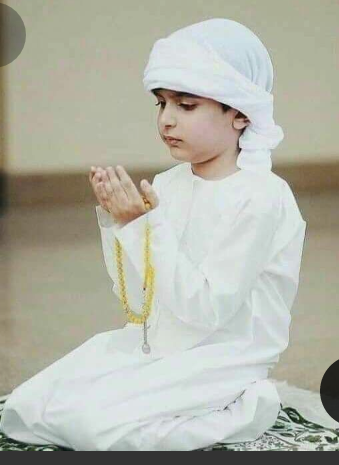 * If you can walk to the mosque, please do: walking to the mosque on our feet is more rewarding than using our vehicle because we are rewarded based on the number of footsteps covered while walking to the mosque. However, if this is very difficult use the more convenient means available to you as religion of Islam does not encourage discomfort.

* Never Separate two people to sit: most of us are guilty of this act, we won't come to the mosque on time but we will be asking people to shift for us to sit down. The Prophet has discouraged this act. Sit in an empty or unoccupied space, that's why you should come early to the mosque if you really want to sit in the front row.

*Listening to the Khutbah (Sermon) attentively: we should remain silent when the Khutbah is on. Infact SAW said: "Whoever that say to his friend "keep quiet" the Imam is delivering the Sermon has committed an absurdity", (Bukhari and Muslim). Infact some scholars even said that you have no Salatul-Jumu'ah.

Most of us are guilty and fond of doing this act. After coming to the mosque on Friday rather than engage ourselves in supplications and remembrance of Allah, we would be chatting with our friends on politics, football etc, which is too bad.

May Allah guide us aright, may he ease our sufferings, accept our acts of Ibadah and provide for us peace and stability in our hearts, homes, country and the entire world (ameen).