By Utomobong6 (self media writer) | 1 year ago 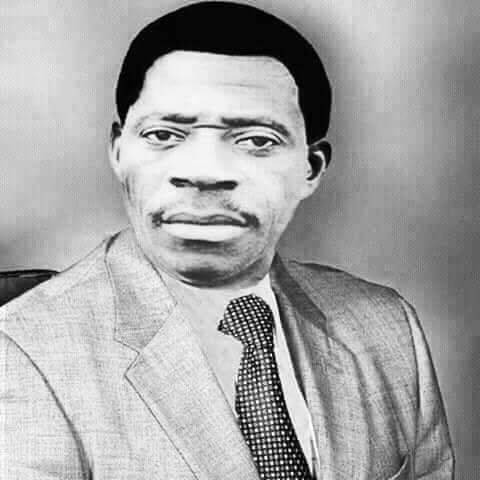 Apostle Joseph Ayodele Babalola's priestly ministry was very impressive, for instance, for 3 days he could pray without interruption. After praying to the Lord God once commanded Apostle Babalola to cut three leaves out of a tree and place them in rock before him; and God told him to pray until the sweat from his body had carried out his duties. "He continued to pray like this until he was praying for 72 hours. It was Sunday at 9 p.m., and on Wednesday evening when he said" In Jesus, Name I pray." "In Christ 's name I pray, "it is said. What's odd, he apologised for continuing the evening prayer a little longer when the apostle ended up praying and telling them to go and sleep. We all laughed at him and said, 'Baba, for three days you prayed.

We left you for the most part and went about our daily duties. It's Wednesday today and not Sunday. You've been standing on your feet praying for three days.'" This prophet will spend several days on the mountain with utter fasting of neither water nor food (in fact, there was a time when he did an absolute 51-day marathon fast with no food or drink). However, it seems that Apostle Joseph Babalola was never hungry when he was fasting, having been supernaturally fed by the angel who accompanied Jesus Christ to meet him at the beginning of his ministry, on the seventh day of his original seven-day fasting of no food and no water ordered by God. Apostle Babalola once said the prayers he had prayed were necessary to raise men and women and to evangelize the world before the Second Coming of Jesus Christ. God chose him to be a worker who chooses his device, chosen to do a Divine job. He had the Seal of God upon his desk. Signs and wonders followed His ministries. 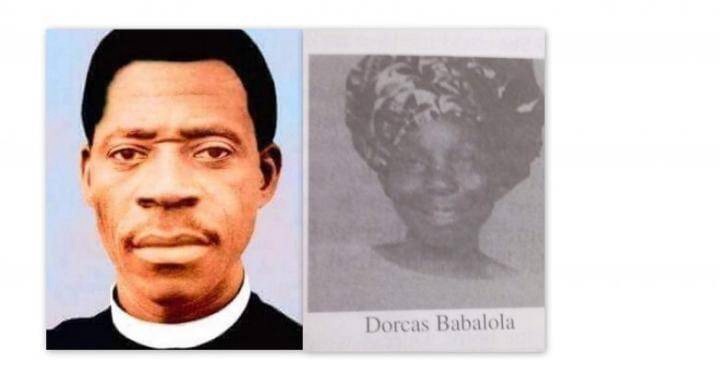 During the prayer meeting, Apostle Joseph Ayo Babalola once instructed his fellow ministers to knee down for Brief prayer. After about 2-3 hours of kneeling the minister is irritated and sat down , leaving only Apostle Babalola on his knee to pray for about 5-6 hours. The next day they asked him, "Baba, if you ask us to pray a short prayer with you, which took almost 6 hours, how many hours will your LONG prayer last?

We all remembered Ori Oke Aanu (Mountain of Mercy) Prayer Land, Erio-Ekiti in Osun state Nigeria. This Mount of Prayer was established by the same Apostle Babalola. There is a spot on top of the mountain rock where he kneels to pray and cut his leg, leaving a massive hole in the rock due to his long hours of prayer. The hole over there is still till-dated. He was the only man to have traveled overseas for the missionary work without an airplane or car. He normally went abroad with his ministers by air or water for missionary work, he only gathered his minister for prayer, and they instantly vanished into thin air. Also, as he preaches, the angel lowers his two legs and starts to move and float in the air, without touching the ground on his feet. As he preaches he usually floats on the sand, he can even pray on the knee without getting up for 3 months.

THE TERRIBLE MISTAKE OF HIS LIFE:

The acknowledged mistake was the judgment of his wife. Legend has it that the woman he loved was a single mother, but the CAC elders found it an insult to their leader to marry a single mother. Consequently, they misled him to marry the spinster who later became the thorn in his flesh.

Raised in Dorcas. A Christian name that's not the same with a Christian in the heart. There was a time when, on her way to a crusade site, she spilled palm oil on the man of white robe of Christ. After returning from the mountain, the wife served him a delicious meal to break his fast after long days of prayer and fasting. 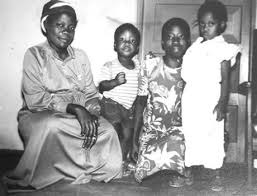 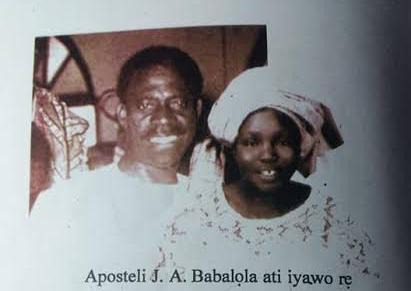 Babalola and His Wife

The man of God gave up the rest of the feast and went to the mountain to pray forgiveness from Him. He took just two or three morsels before His wife said, "You think you are a real prophet, for by revelation you would have endured the chicken being taken from the bread." He was going to preach in an open-air rally one of the days but unexpectedly his wife locked him up in the room and took off. The man just looked up and yelled, "Oh Lord, see what my wife was doing." The Lord told him to put his hands on the wall and he found himself on the crusade field. "As anointed as he was, he had no mentor, a real reason for his wrong choice of wife which led, sadly and ultimately, directly or indirectly, to his untimely death."

You have to marry Your wife at all costs if you want to fulfill your intent and live long. Not the one prophet, preacher, priest, or parent has suggested, but the one God has suggested. Others can only lead, but the final option has to be born of your conviction. Please, don't be fooled by the elegance and worldly appearance, for everything that glitters is not gold. Some of these waves of indomy are alien reincarnating agents and marine police. Therefore, when looking for a fair woman to marry, you must always give in fervent prayer and fasting, because medicine (prayer) is suffering after death (terrible error). 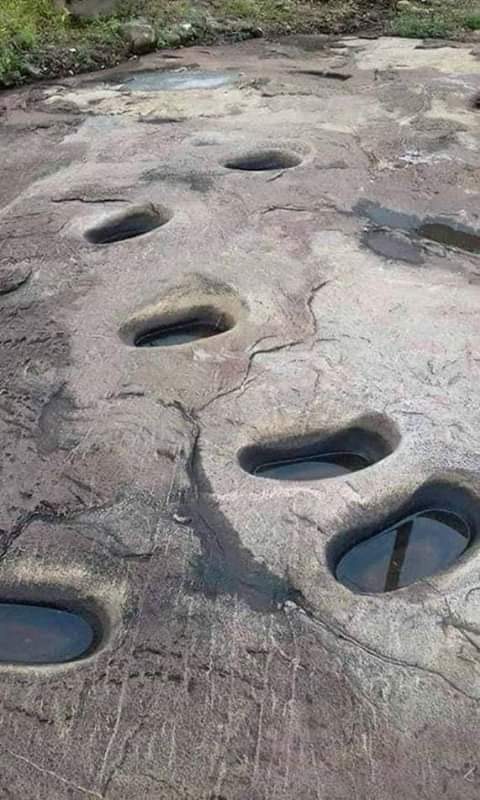 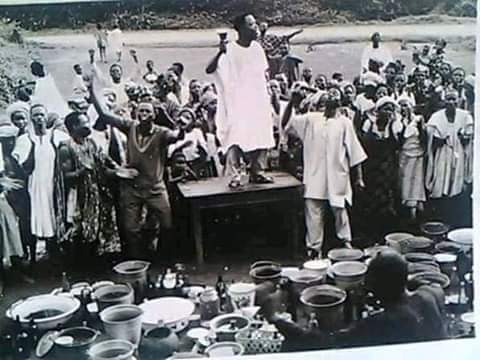