Opinion: Babalawo's Èṣù is not the same as the popular Satan in other religions

By Stellymandy (self media writer) | 1 year ago 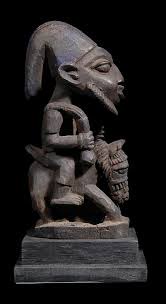 Esu was translated as Satan when modern religion was introduced to the African people.

Èṣù is one of the 801 Irunmole’s of Olodumare in fact, he is the “enforcer” otherwise the chief of staff to Olodumare. 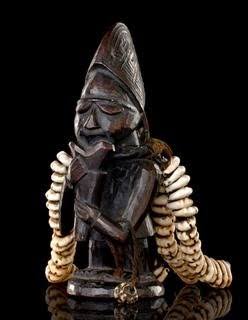 According to Yoruba spiritual system Èṣù is the custodian of the “Ase” that Olodumare used in creating this world and also the progenitor between Man and “Ajogun” (the negative or evil occurrences happening to man, ranging from Iku (Death), Arun (Sickness), Ejo (Problem) and other negativities.

It is the duty of Èṣù to inform all the other irunmoles and Orishas on the demise about to befall a particular being while urging the irunmoles or predominant Orishas to take the message to the person.

Èṣù ensures that all prayers get to heaven and does any Job giving to him without complain, always citing repercussions and retribution.

Èṣù is a deity in Yorùbá land, an Òrìṣà of crossroads, duality, beginnings, travelers, fertility and death. 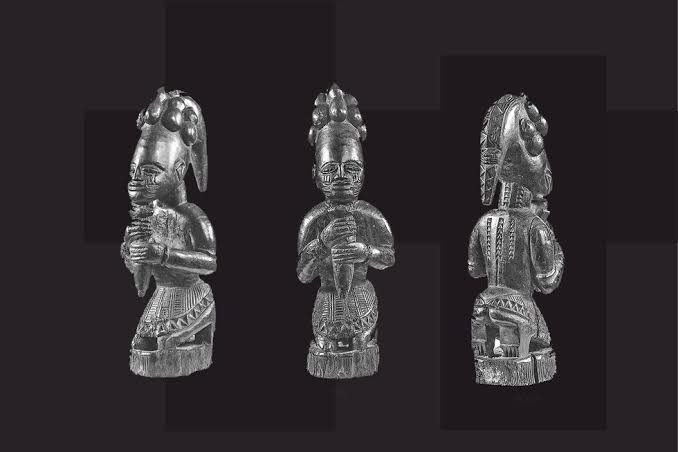 Èṣù serves as an intermediary between humans and other deities in Yorùbá land. He is like a messenger that humans can send to other deities.

Èṣù is a friendly prankster. He has good rapport with every other deity and he knows how to whine them if need be. 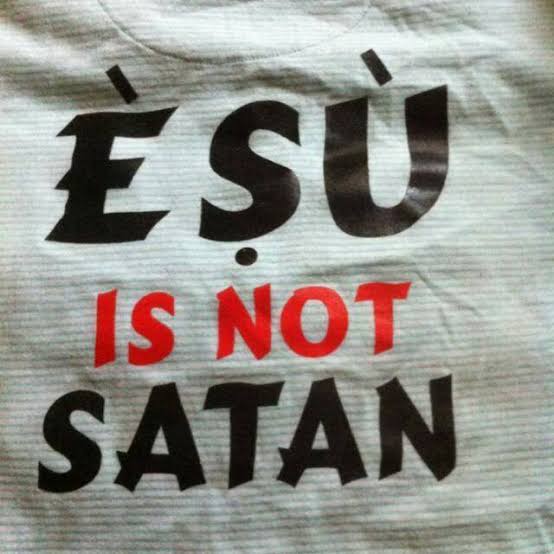 Èṣù is not evil, he is a messenger so he delivers whatever message he’s been sent be it positive or negative (a messenger does not dictate what he should be sent).

Èṣù is not the notorious, cursed serpent of old in the (Garden of Eden) story of creation. different from the the biblical Satan.

Èṣù is not the fallen angel, that was casted down from the paradise.

There have been series of campaigns by the Babalawos and traditionalists that Èṣù is not the popular Satan that other religions are referring to. 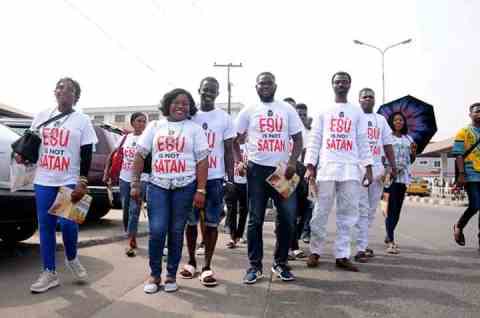 To them, it would have been fine if Satan is translated to Satani. Satani is more literal and okay than a total substitution. So we can address Satan in Yoruba language as Satani not Esu because they are two different gods.

Do you think Esu is the same character as Satan?

Note: remember to say this.