Christianity is one of the two major religions in the African continent, the other being Islam.

In Africa, the religion was first introduced in Egypt in the mid-first century. However, the further spread of Christianity in North Africa was hindered by the Islamic conquests of large parts of the region. 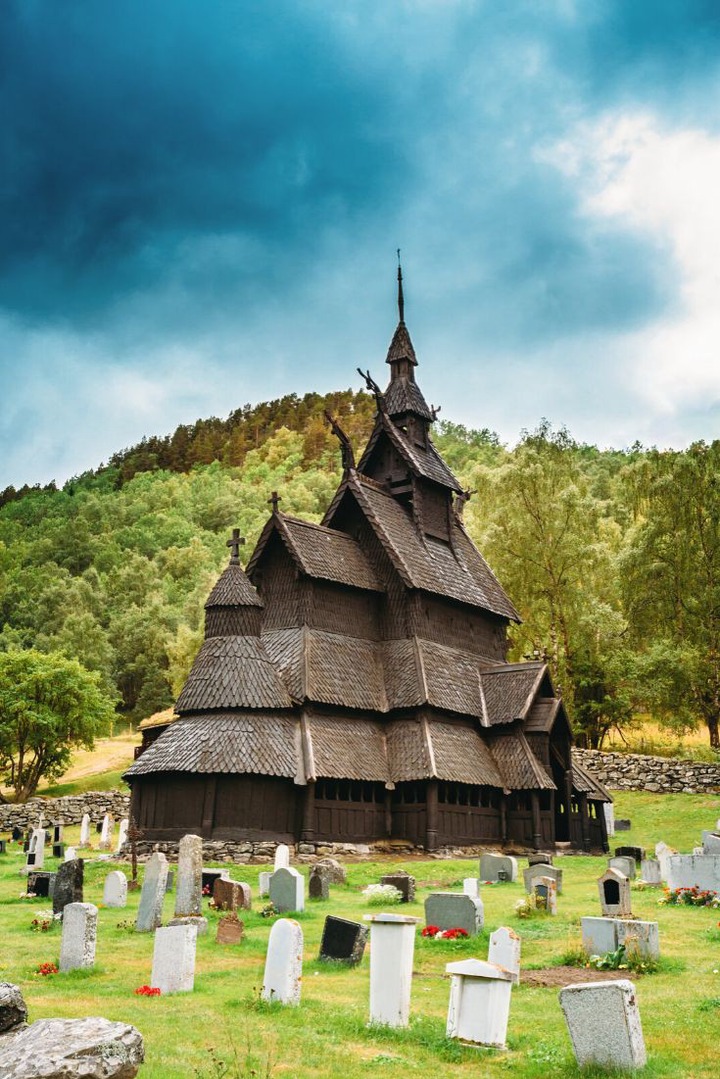 Currently, the majority of the population of most Central African, Southeast African, and Southern African nations embrace Christianity.

Some West African countries also house a large population of Christians while Coptic Christians constitute a significant minority in Egypt.

In the following countries, 90% or more of the national population are affiliated to Christianity.

The small island nation of São Tomé and Príncipe is located in the Gulf of Guinea, off the coast of Central Africa.

The islands were only recently inhabited after their discovery by the Portuguese sailors in the 15th century.

The island nation was one of the important centers of the African slave trade. As a legacy of the Portuguese rule in the country, Roman Catholicism is the dominant religion here.

97.0% of São Tomé and Príncipe’s population are affiliated to Christianity with Roman Catholics accounting for 55.7% of the population.

2. Democratic Republic Of The Congo (DRC)

The country houses around 35 million Catholics. The country’s Catholic church manages the education of most children in the country. A large network of hospitals, stores, farms, etc., are managed by the church. 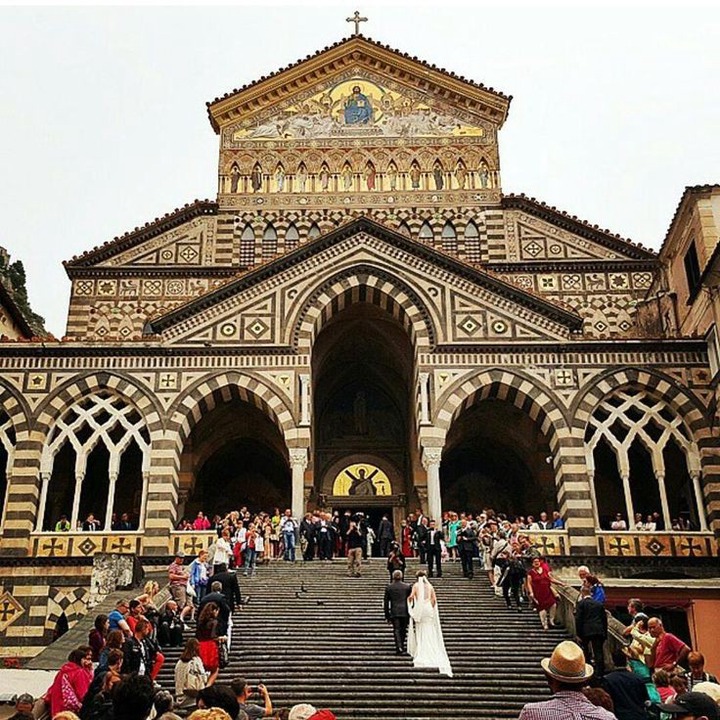 The country also houses a population of about 25 million who are members of the Church of Christ in Congo or the Protestant Church, making it one of the world’s biggest Protestant bodies.

Angola also houses a large population of Christians accounting for 95% of the nation’s population.

Over 50% of the country’s Christians are Catholics while about a quarter being members of the Protestant churches including the Methodists, Congregationalists, Baptists, and others.

Christianity was spread in the country by the work of the Christian missionaries active in Angola. Christian institutions have also carried out social work in Angola like helping the poor by providing free medical care, education, etc.

93.6% of the population of Rwanda are Christians with Roman Catholicism being the dominant Christian denomination in the country.

However, the Rwandan genocide led to a shift in beliefs and mass conversions to Protestantism. Presently, Roman Catholics account for 43.7% of the Rwandan national population.

37.7% of the population is affiliated to Protestantism and 11.8% are Seventh-day Adventists.

Christianity in Rwanda is often merged with traditional beliefs with the Rwandan God Imana often being considered synonymous with the Christian God by many indigenous Rwandans.

In the island nation of Seychelles, 93.1% of the national population is affiliated to Christianity including 76.2% Roman Catholics and 10.6% Protestants.

Non-Christian faiths account for only 1.1% of the country’ population while the rest are non-religious or non-affiliated to any religion.

Christianity is the principal religion in the country with 93% of the population being Christians.

Of this figure, about 87% are Roman Catholics and about 5% are Protestants. Only 2% of the population practices Islam while the rest 5% are affiliated to various beliefs like the Bahá'í Faith, Animism, etc..

In Lesotho, a tiny landlocked nation bordered on all sides by South Africa, 90% of the population follow Christianity.

45% of the population are Protestants with Evangelicals being the principal Protestant denomination and representing 26% of the national population.

Anglicans and other Protestant groups account for 19% of the population. The remaining 45% of the Christian population are Roman Catholics.

The other religions and non-religious population account for the rest 10% of Lesotho’s population.

As a legacy of the Finnish and German missionary work in Namibia, nearly 50% of the Protestant population of the country are Lutherans.

Roman Catholics, Anglicans, Mormons, and other Christian denominations account for the rest of the Christian population of the nation. The remaining population of Namibia follows various indigenous religions. 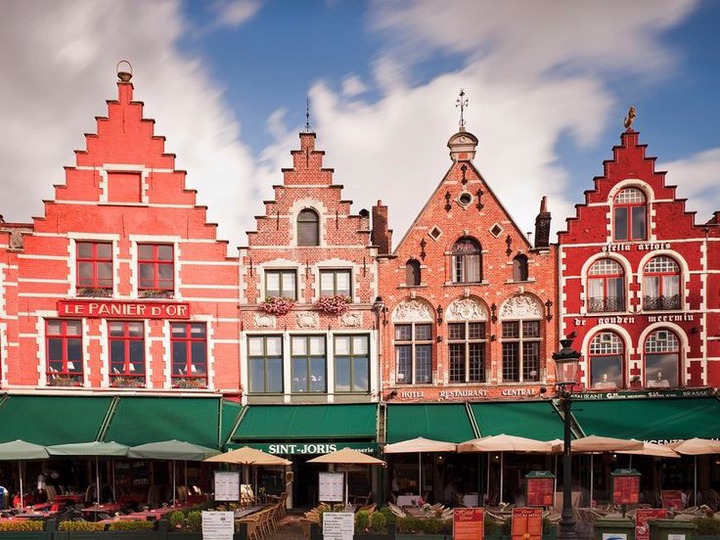