I May End up as a Pastor, Nigerian Governor Hints on Preparation After 8-Year Tenure

Governor Dapo Abiodun of Ogun state, on Wednesday, April 28, hinted at what he plans to do after serving as a state leader for eight years.

According to P.M News, the Ogun state governor told the audience at the 108th Nigeria Baptist Convention that he might end up on the pulpit at the end of his tenure. 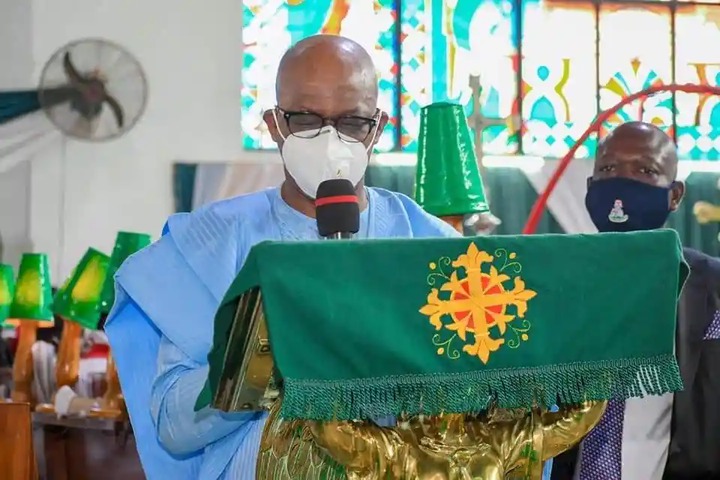 While speaking at the convention that was held at the Baptist International Conference Centre, Lufuwape Town, along Lagos-Ibadan Expressway, Governor Abiodun expressed his love for the word of God.

Governor Abiodun said that although he would not ascribe to himself the authority of the clergy, he, however, loves reading,studying and sharing the Bible, The Sun reports.

The governor went on to urge Nigerians, and the world, to take action with the fear of God in their hearts.

He explained that if Nigerians followed the instructions of God in all they do, life would be more peaceful and the country would not find itself in its current predicaments. 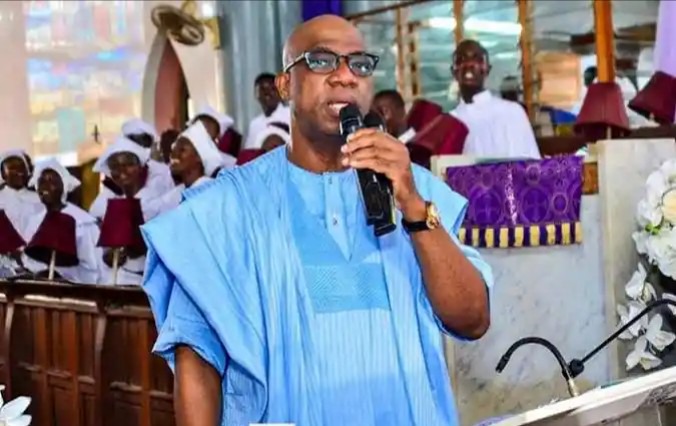 Governor Abiodun also urged Nigerians not to despair, saying that a greater Nigeria is possible in the foreseeable future.

The governor said no matter the prevailing circumstances, the country has proven to be an enigma, defying all predictions by pundits that it would not survive.

Governor Dapo Abiodun whose first term in office ends in 2023, may have suggested that he plans to run for a second term as governor.

In another report, Governor Nyesom Wike of Rivers state has lambasted some of his colleagues over incessant killings in Nigeria.

Daily Trust reports that Wike said governors usually run to Abuja to take photographs with President Muhammadu Buhari instead of tackling the challenges in their states.

It was gathered that Governor Wike made this known on Tuesday,April 27, during an interactive session with some traditional rulers, political leaders, and other stakeholders at the Government House in Port Harcourt. 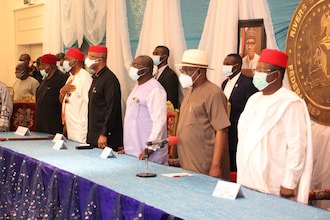 He said instead of some leaders to be bold in speaking against the ills in the nation and sincerely pursue solutions to them, they indulge in sycophancy.

Daily Nigerian also reports that Wike criticised governors under the All Progressives Congress (APC) for being insincere with their claims that their party has solved the problems of hunger and unemployment.

The governor said governors should focus on finding solutions to the challenges affecting their states, rather than embark on frequent trips to Abuja.

Wike said it was obvious to those who threw caution to the wind to foist such bad leadership that Nigeria had collapsed.