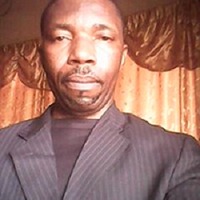 A religious sect refers to a group of people with different religious beliefs typically regarded as heretical from those of a larger group to which they belong.

A Christian religious sect may share some overarching beliefs with other Christian denominations but has its own beliefs, traditions and rituals as well.

A religious cult or sect can also be broadly defined as formal religious veneration or a system of religious beliefs and its body of adherents or a religion regarded as unorthodox (spurious) or great devotion to a particular person, object or idea as well as group of people united by devotion or allegiance to an artistic or intellectual movement or figure.

A typical religious sect or cult has a charismatic, unaccountable leader, persuades by coercion and exploit its members, economically, sexually or in some other way.

In this present era, many controversial religious groups that have been called cults or sects are seeking to either eliminate that description or ignore it. Some of their religious apologists often prefer the supposedly correct title: “new religious movement.”

According to its religious apologists, Church of Luminants is based on Christianity and believe on the holy cross, believe in real God, believe that there is life after death, believe in helping poor people, living in peace, respecting each other, development and working towards helping human beings to inherit the everlasting life.

Building of a typical Church of Luminants looks like the images below. Is this truly a “narrow way” (Matthew 7:13-14; John 14:6) church to Heaven and salvation of Lord Jesus Christ? 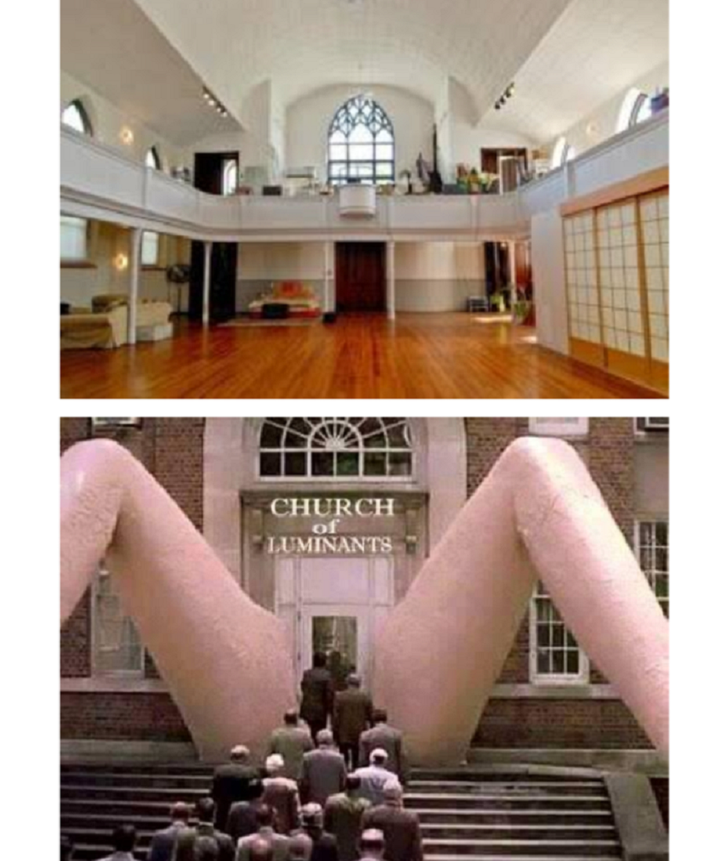 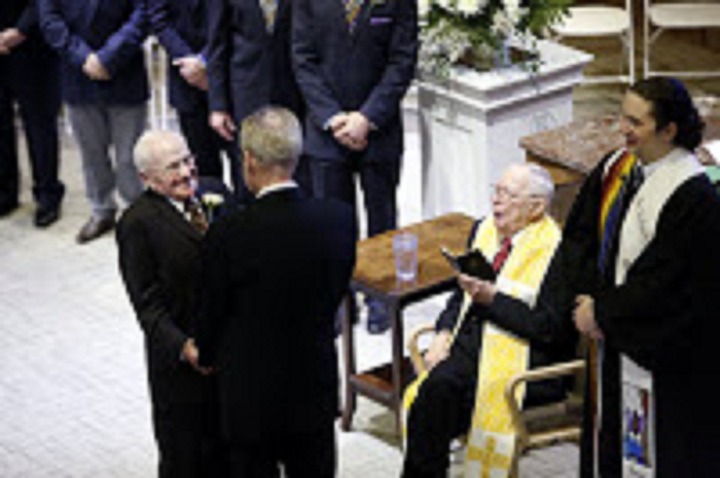 Religious history is particularly rife with religious groups that many people regarded as religious cults or sects, such as the devoted followers of late Mary Baker Eddy, the founder of the Church of Christ, Scientist and many others.

What are the most common features shared by religious cults or sects?

The destructiveness of religious cults varies by degree, from labor violations, child abuse, medical neglect to, in some extreme and isolated situations, calls for violence or mass suicide.

Some religious groups that were once seen as religious cults have historically evolved to become generally regarded as religions. This occurred because power devolved from a single leader to a broader church government and such religious groups ceased to be seen as simply personality-driven and defined by a single individual.

What are the warning signs of a potentially unsafe religious group or religious leader?

Content created and supplied by: Solaj-inspiration72 (via Opera News )

burna boy and zlatan dija jamb cap r&s lotto website samsung j2 core
Opera News is a free to use platform and the views and opinions expressed herein are solely those of the author and do not represent, reflect or express the views of Opera News. Any/all written content and images displayed are provided by the blogger/author, appear herein as submitted by the blogger/author and are unedited by Opera News. Opera News does not consent to nor does it condone the posting of any content that violates the rights (including the copyrights) of any third party, nor content that may malign, inter alia, any religion, ethnic group, organization, gender, company, or individual. Opera News furthermore does not condone the use of our platform for the purposes encouraging/endorsing hate speech, violation of human rights and/or utterances of a defamatory nature. If the content contained herein violates any of your rights, including those of copyright, and/or violates any the above mentioned factors, you are requested to immediately notify us using via the following email address operanews-external(at)opera.com and/or report the article using the available reporting functionality built into our Platform 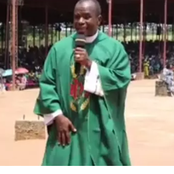 Popular US Singer, Rihanna Lends Her Voice on The Protest in Nigeria, Sends Message To Nigerians 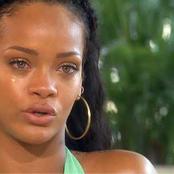 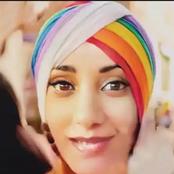 Be The Judge: Between Toyin Abraham And Mercy Aiyegbe, Who Had Inspired The Crowd During Protest 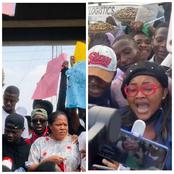 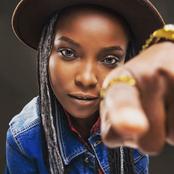 Opinion: The Youths must stop protesting, this is the only solution to Nigeria's problems 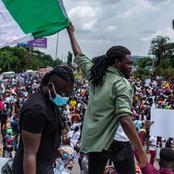 Endsars: See What Singer Beyonce Wrote about The Endsars Protest Which Got People Talking online. 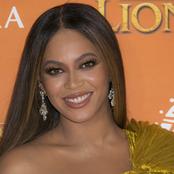 Here Are 6 Common Characters Of Succeessful People In The Society 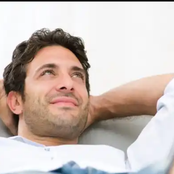 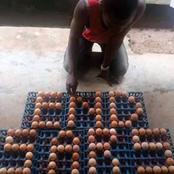 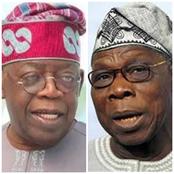