The Story of the Black Woman Who Called Herself God, How She Lived and Ended Her Life

By Murphy'sEntertainmentArena (self media writer) | 21 days ago 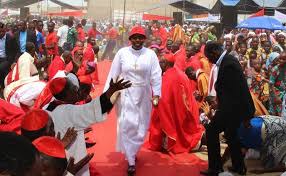 Some people believe they have acquired enough power to equate themselves with God Almighty.

Many such stories are what we've heard or read about in the Holy Bible.

Thus, in this article, you will read about a woman who called herself God, and how she ended her life. 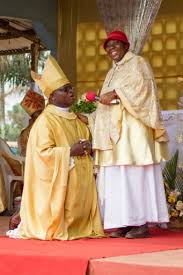 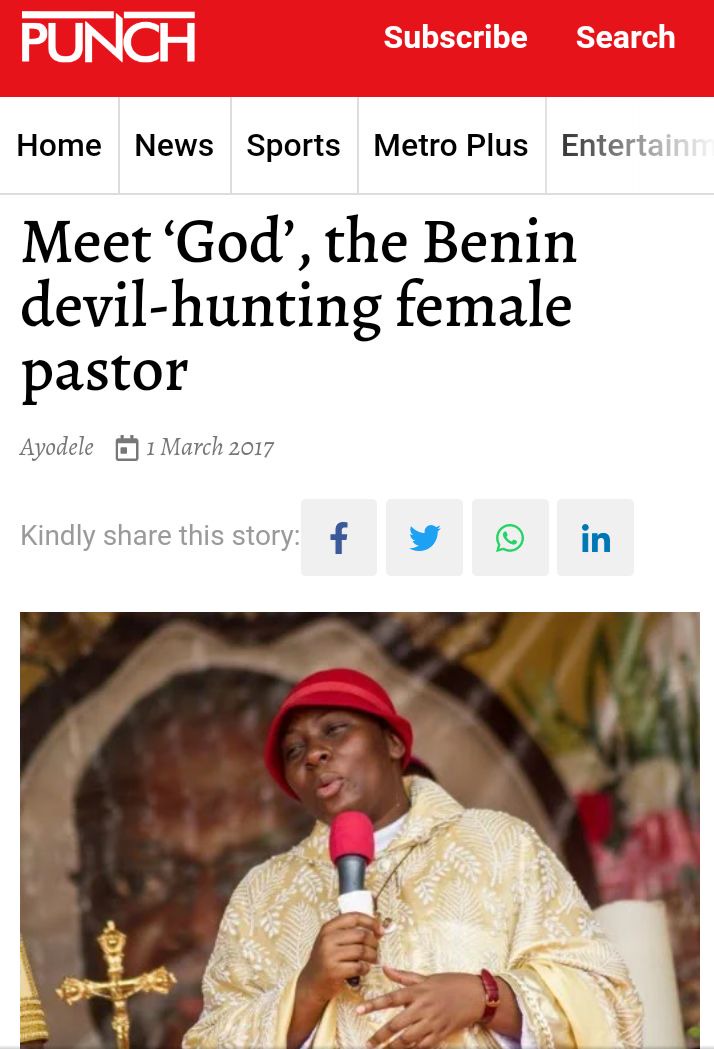 When things began to show good results as she was known throughout the Republic of Benin, she suddenly began to call herself the God of heaven and earth, which resulted in how some of her followers began to worship her.

However, something horrific happened to her when she did not even expect it. As people began to notice, she began to talk to herself from morning till night. That was when people around her, especially our followers, detected that she had been mentally sick.

At present, she is seen almost everywhere in the Republic of Benin. Many of those whom she had healed when she was normal now see her going about without anyone to cure her. 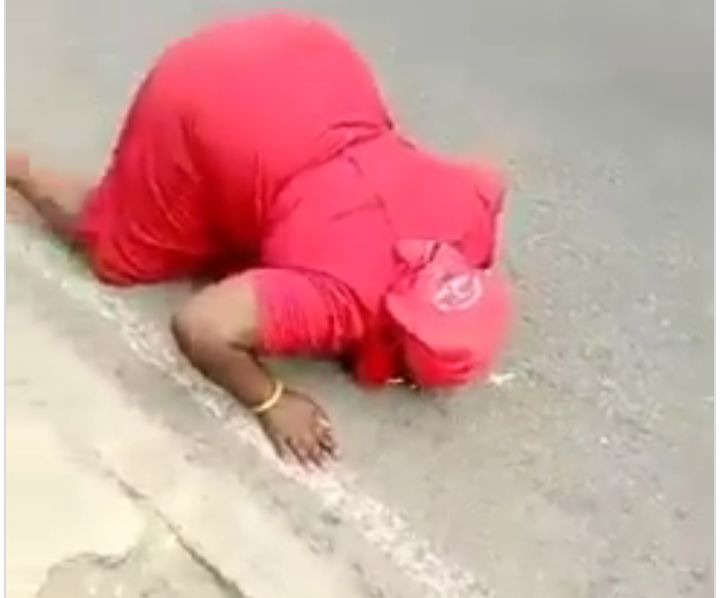 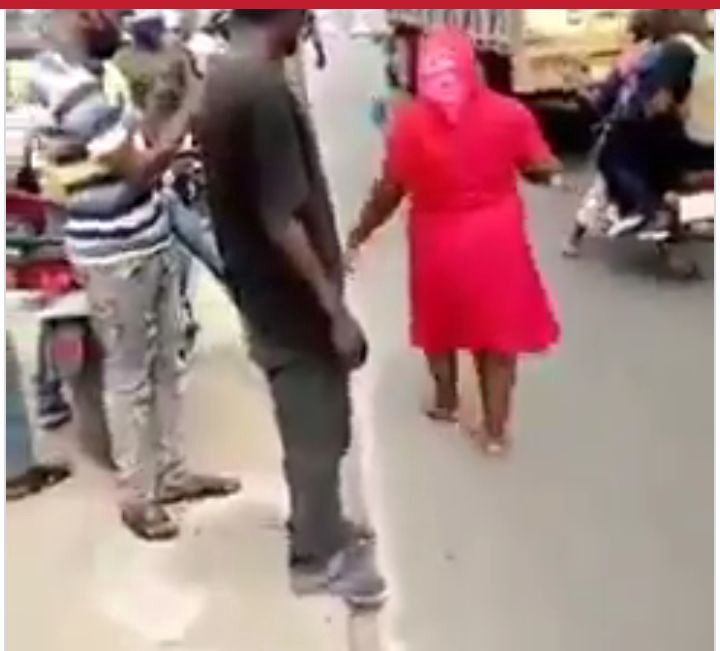 Baname moving about the town

Recently, the video that reveals the suffering that Banane is passing through was revealed on the internet, and I know that whoever watches, even though such a person has something similar in mind, he or she will change.

Hence, it is bad for anyone to suddenly decide in his or her heart to put him or herself in the position of God Almighty.