Three (3) Bible characters that got a spouse not following the Proverbs 18:22 design 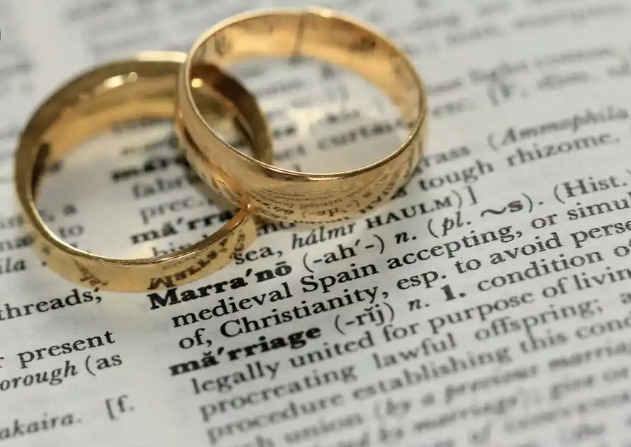 Marriage, an institution established by God, according to the design in Proverbs 18:22, should be initiated by the man by going in the search for a spouse.

Nonetheless, there are a few numbers of Bible characters who did not follow this design of going in search of their spouses but received them as a reward, save only one, from the respective Kings of their days. And for the sake of this article, three (3) Bible characters will be considered.

Who are these three (3) characters?

1) Adam, the first man on earth (Genesis 2:17-19): Adam never asked God for a wife, neither did he ask for Eve's hand in marriage. God by himself said, "it is not good for Adam to be alone," therefore, after causing the man to sleep and forming the woman from a bone taken from his side, He brought Eve to Adam. And from that day forth, Eve became his lawful wife. Here never went in search for her. 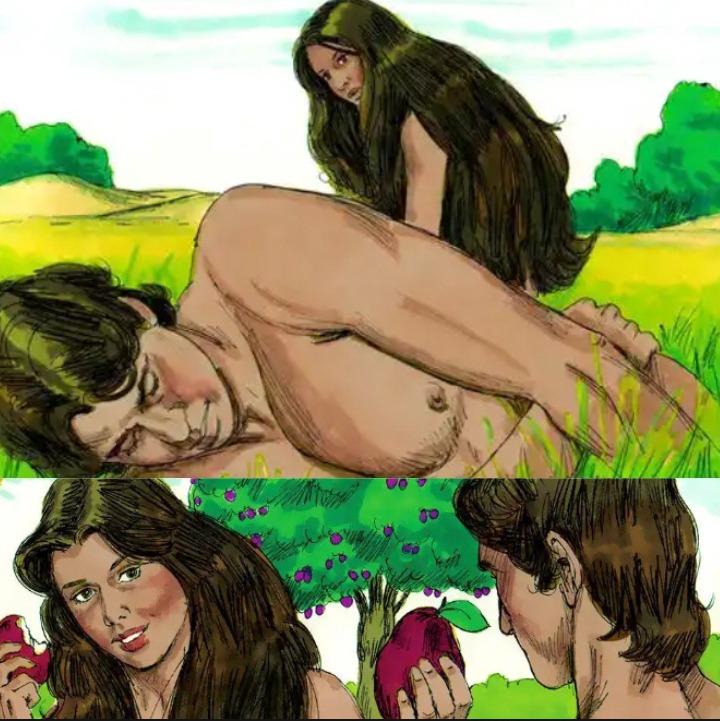 2) Joseph, son of Jacob (Genesis 38-41): Joseph, the first son of Rachel for Jacob, coming out from his days of trials after his brothers sold him out to the Ishmaelite traders, sent to prison for a crime he never committed and forgotten by his prisoner friend, was gifted with Asenath, the daughter of Potipherah priest of On (Genesis 41:45 KJVS) to wife. 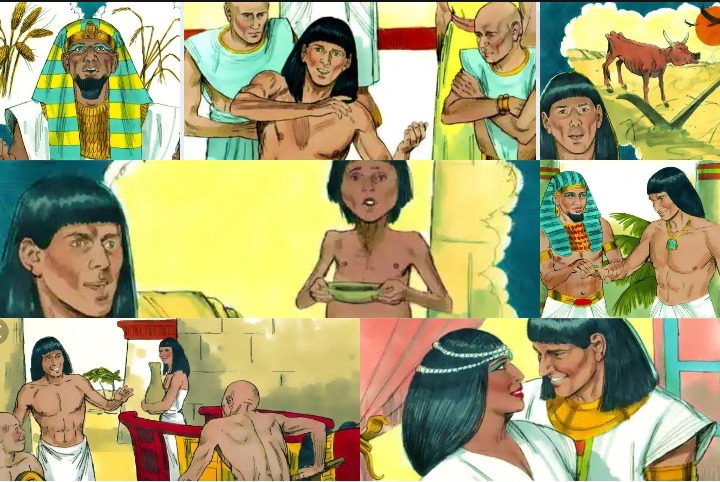 She was given to Joseph to marry as an added reward to him for interpreting Pharaoh's dreadful dreams and also providing the solution to avert the consequences of their physical manifestations.

3) David, son of Jesse, the shepherd boy: David, the last son of Jesse, like Joseph the son of Jacob, was rewarded with Michal Saul's daughter, in place of Merab, promised to David but given instead to Adriel the Meholathite ( 1 Samuel 18:17-19, 27).

King Saul had promised to give her daughter out in marriage to whoever conquers Goliath, of which David stood up to the task. He received his bounty after he killed the Philistine's giant with his catapult. 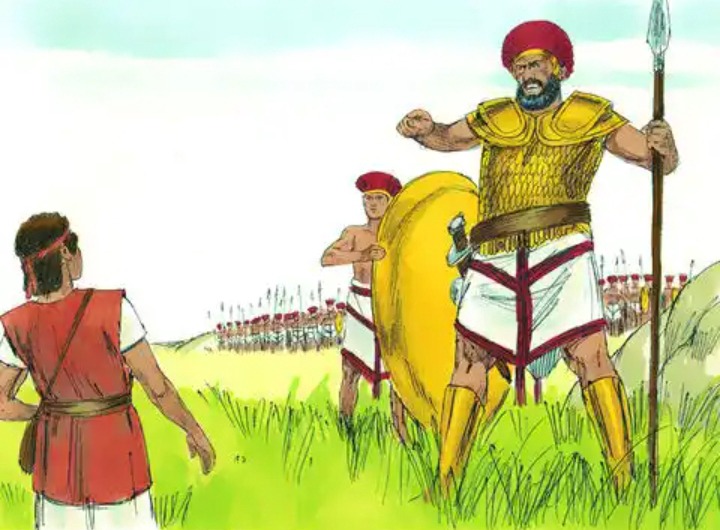 Be that as it may, while Eve lured Adam to disobey God's command, and David went on to marry other wives, only Joseph appeared to benefit from this act of generosity, as the Bible has no record of Asenath causing him pain or him marrying other wives. 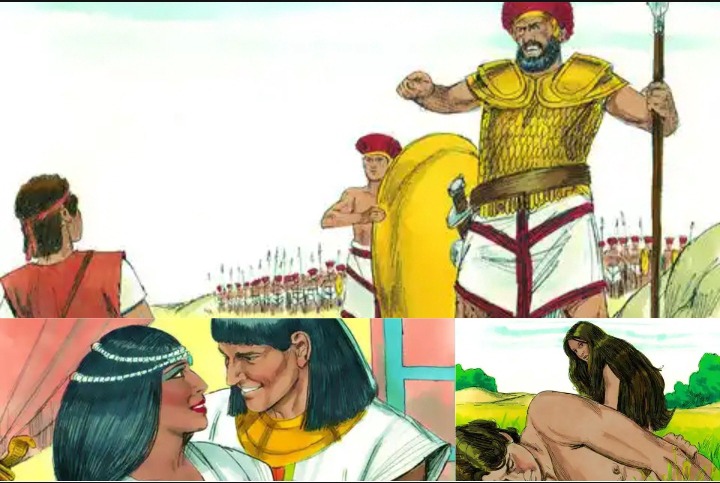