By Opinionist (self media writer) | 1 day ago

Pastor Biodun Fatoyinbo, the Senior Pastor of The Commonwealth of Zion Assembly (COZA), has revealed that he has studied some major churches in Nigeria in his quest to impact lives. According to him, he took the action of studying some churches because of the kind of results the General Overseers of these churches are getting over the years and have influenced many lives. 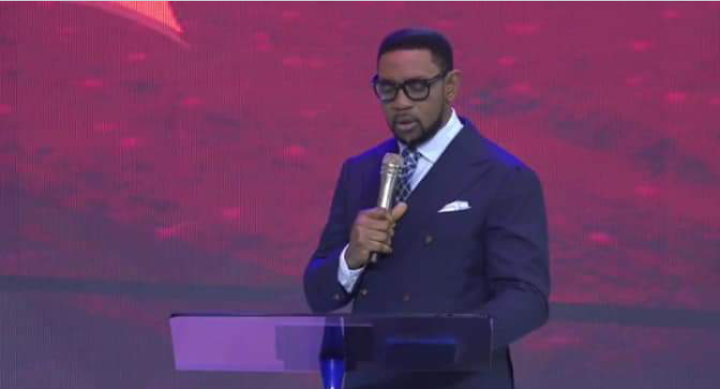 Speaking at the Commonwealth Of Zion Assembly headquarters, Pastor Biodun Fatoyinbo specifically mentioned three Pastors that have influenced his thoughts in his quest to impact lives.

According to Church Gist, Pastor Fatoyinbo was quoted to have said; "I have studied four major churches in Nigeria in my quest to be impactful." He mentioned General Overseers whose teaching and ministry have had impact in his life. 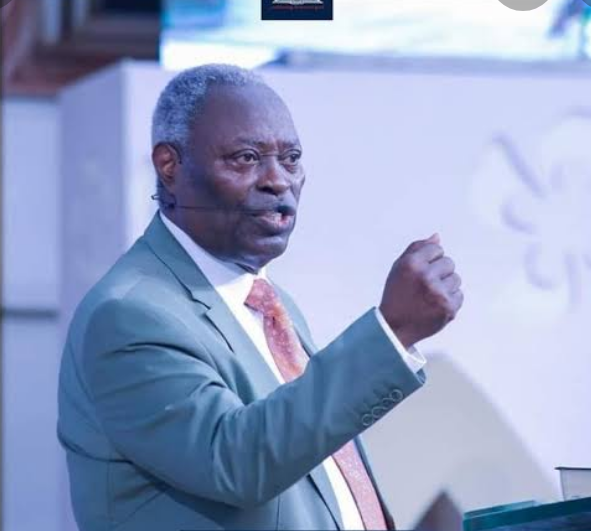 The founder of The Commonwealth of Zion Assembly, Pastor Fatoyinbo, began by telling his congregation that he sat down on a particular day and thought about Pastors that are preaching and are getting results in ministry.

He said the pastor first Pastor that came to his mind was the founder and General Superintendent of the Deeper Christian Life Ministries, Pastor William F. Kumuyi.

Speaking to his congregation, Pastor Fatoyinbo said; "if you don’t know Pastor Kumuyi very well, he is a very deep teacher. I think I have more tapes of Pastor Kumuyi than any other pastor." He added that the Deeper Life Bible Church Pastor communicates the truth and his trainings are very deep that even a teenager can understand it. 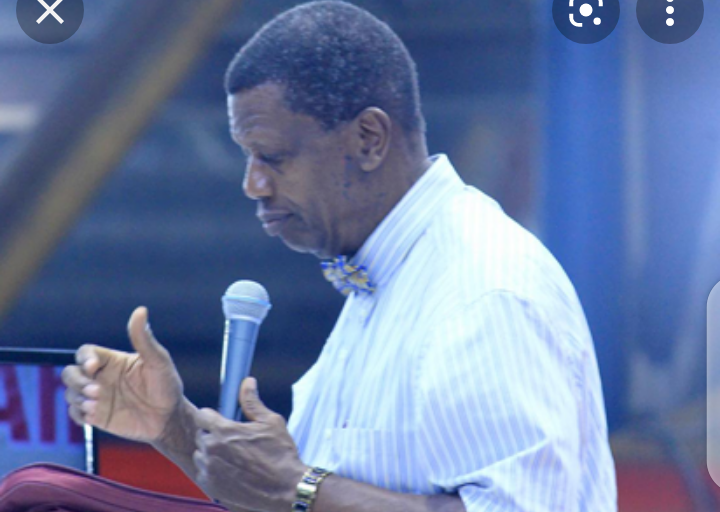 The second Pastor he mentioned is the General Overseer of the Redeemed Christian Church of God (RCCG), Pastor Enoch A. Adeboye. According to Pastor Fatoyinbo, "in the past, I have made fun of Pastor Adeboye, wondering what he is saying to pull crowd, yet, he has the largest altar in the world." Pastor Fotoyinbo said, he later realize that Pastor Adeboye speak the mind of Christ through "storytelling" like Jesus did to Pharisees and Sadducees. 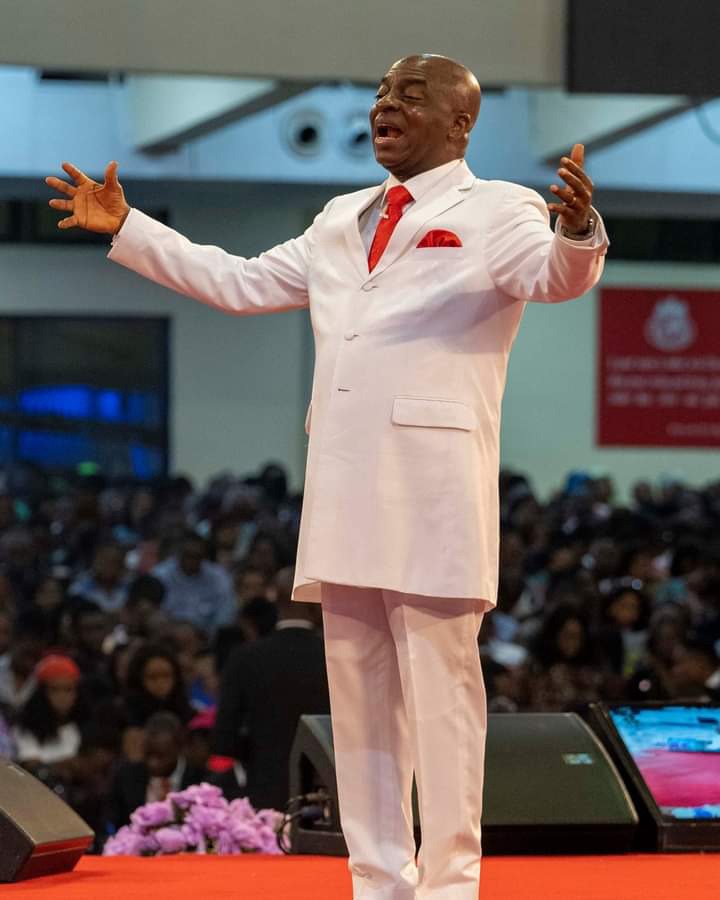 The COZA Pastor also mentioned Bishop Oyedepo as one the Pastors he has studied their ministry in his quest to impact lives.

Pastor Biodun Fatoyinbo alleged that some Pastors have abandoned their congregation for months but "you will never get to Winners Chapel on a Sunday and not meet Bishop Oyedepo." He claimed that Living Faith Church is growing because Bishop Oyedepo is always available every Sunday.