By QualyNews (self media writer) | 1 year ago 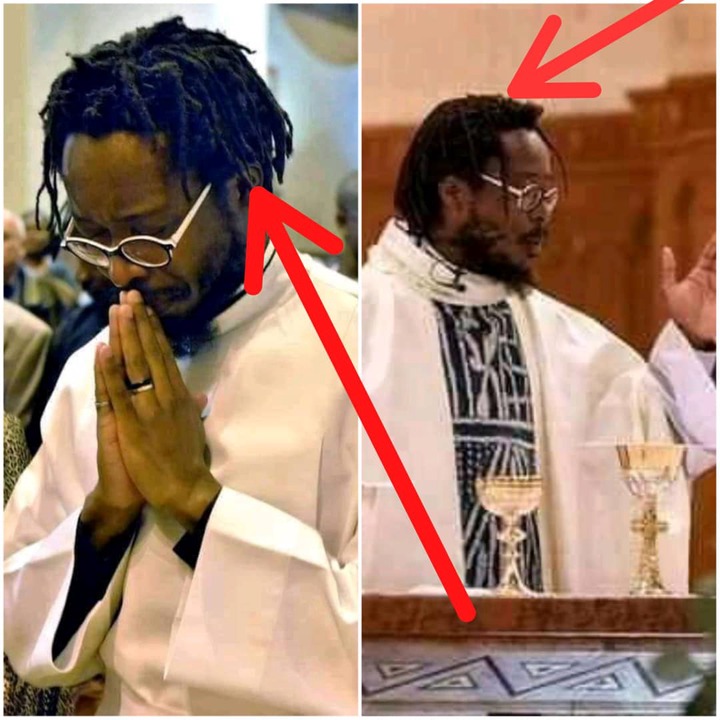 We all know that being a Religious Leader one way or the other is not an easy task as you must be careful with whatever move you take and watch you teach other people so as not to make them depart from the way of God.

Being Ordained or chosen to be a Priest is a thing which requires knowledge and understanding about Religion and beliefs.

It also requires you to lead the congregation by example in a good and well mannered way so as for them not to go astray of the things of God.

Recently a Black man to be precise, was ordained or chosen to be a Catholic Priest in Canada. Despite the fact that he's having dreadlocks or which is commonly called in Nigeria as Dada, he was still chosen to lead the congregation by example as seen in the image below: 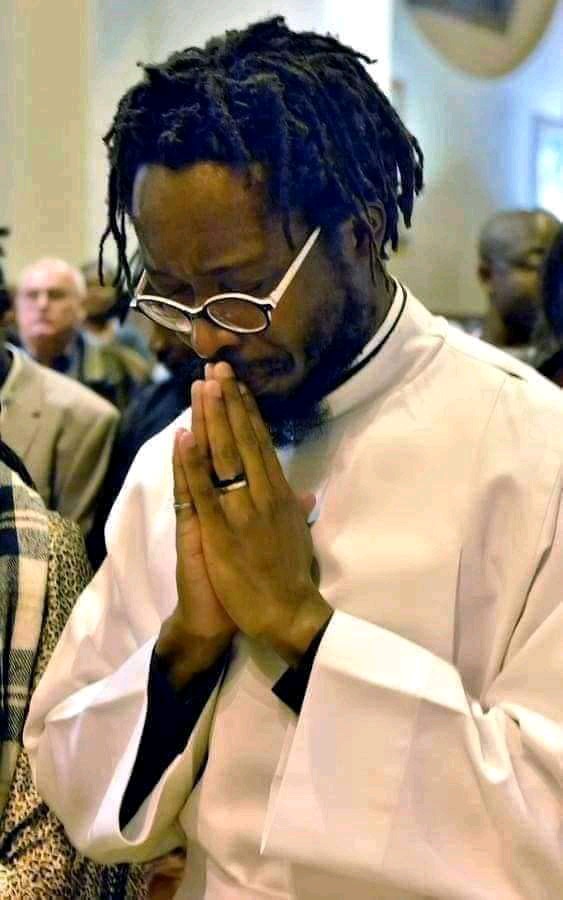 Many might think it's a very bad idea and thing to do because he's obviously having Dreadlocks or Dada on his head which is not acceptable in most countries. Example is Nigeria 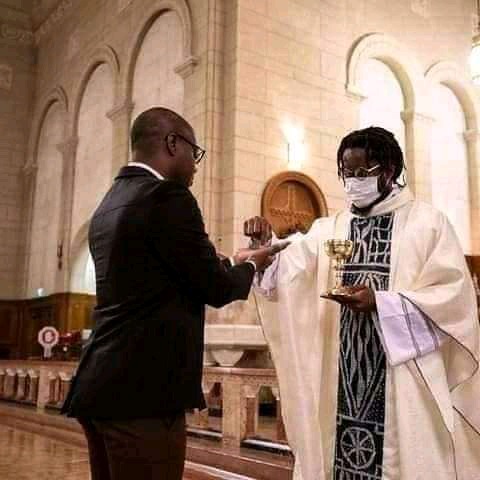 As you can see above, he is seen anointing one of the congregation despite the fact that he's a new ordained Catholic priest and has dreadlocks, he was still allowed to anoint the congregation. 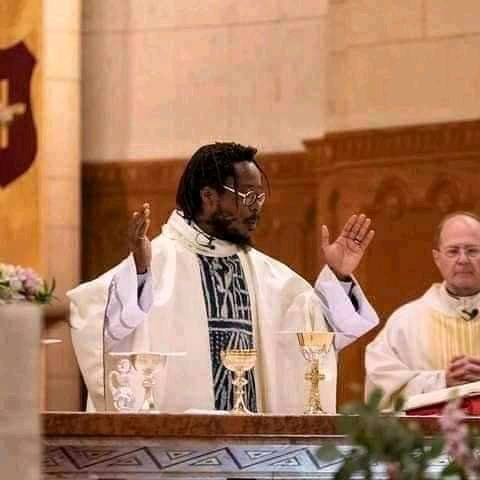 In my own personal opinion, i don't think there's practically anything wrong with him being ordained as a priest despite the fact that he has dreadlocks on his head.

Although, he's a Black Man and which makes it more Amazing because it's very rare for a Black man to rule over other white people. 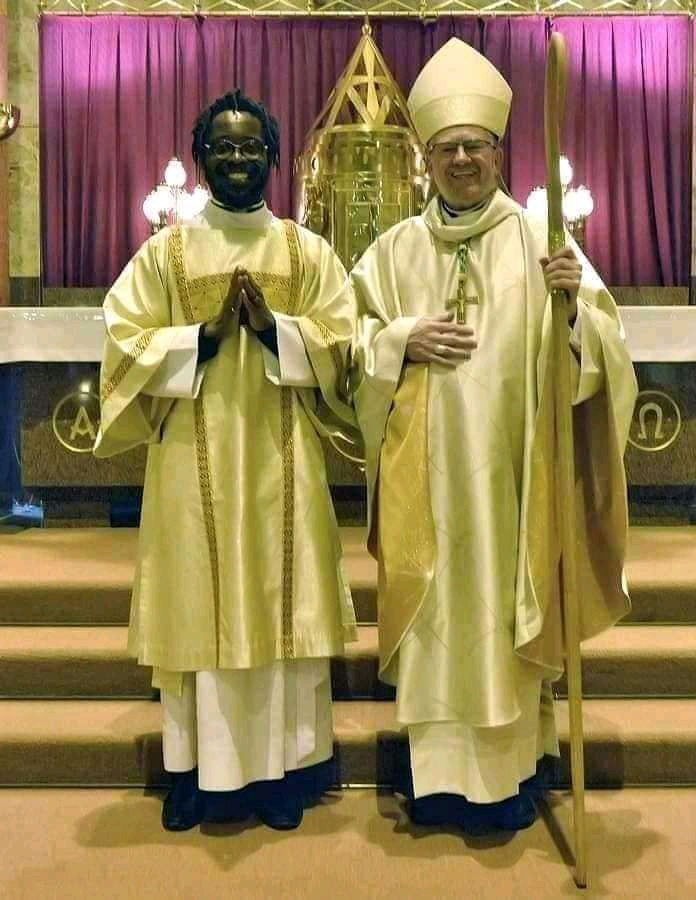 The Photos Of this Young man has sparked and caused outrages online and has got people saying such thing can never be possible in Nigeria.

Checkout What Other People are saying Below: 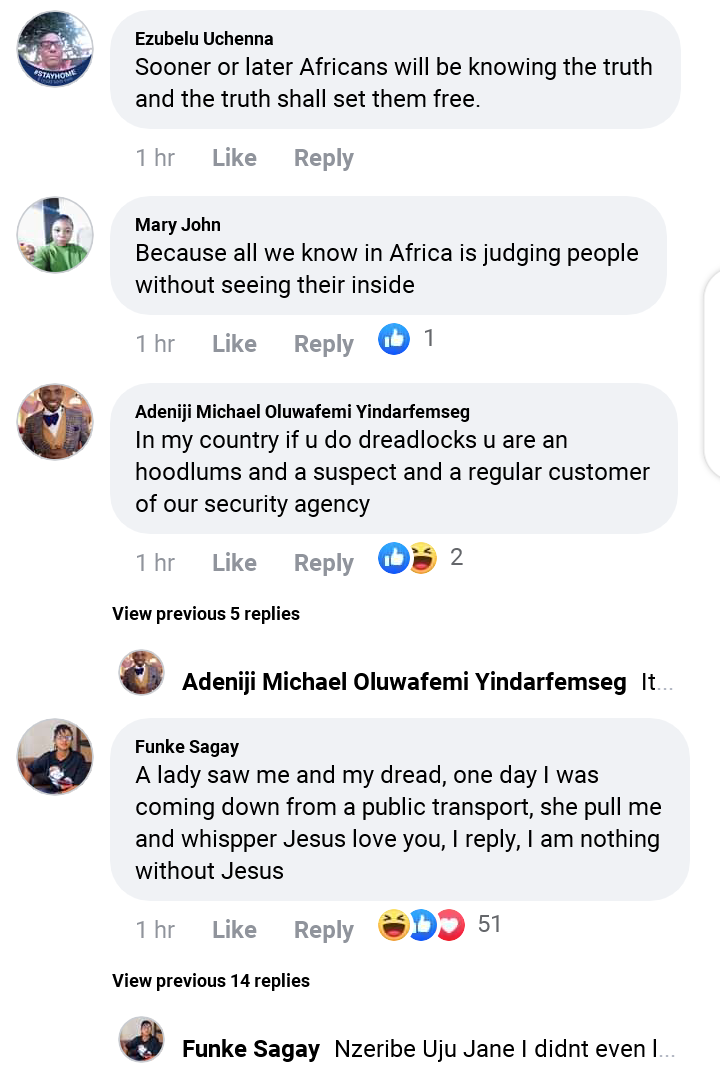 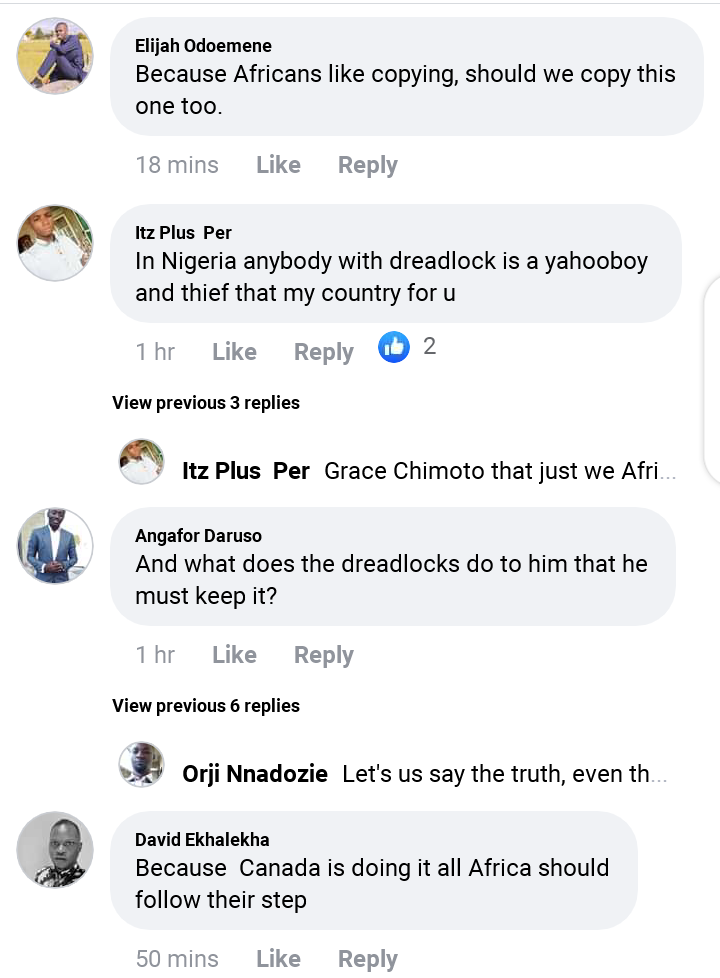 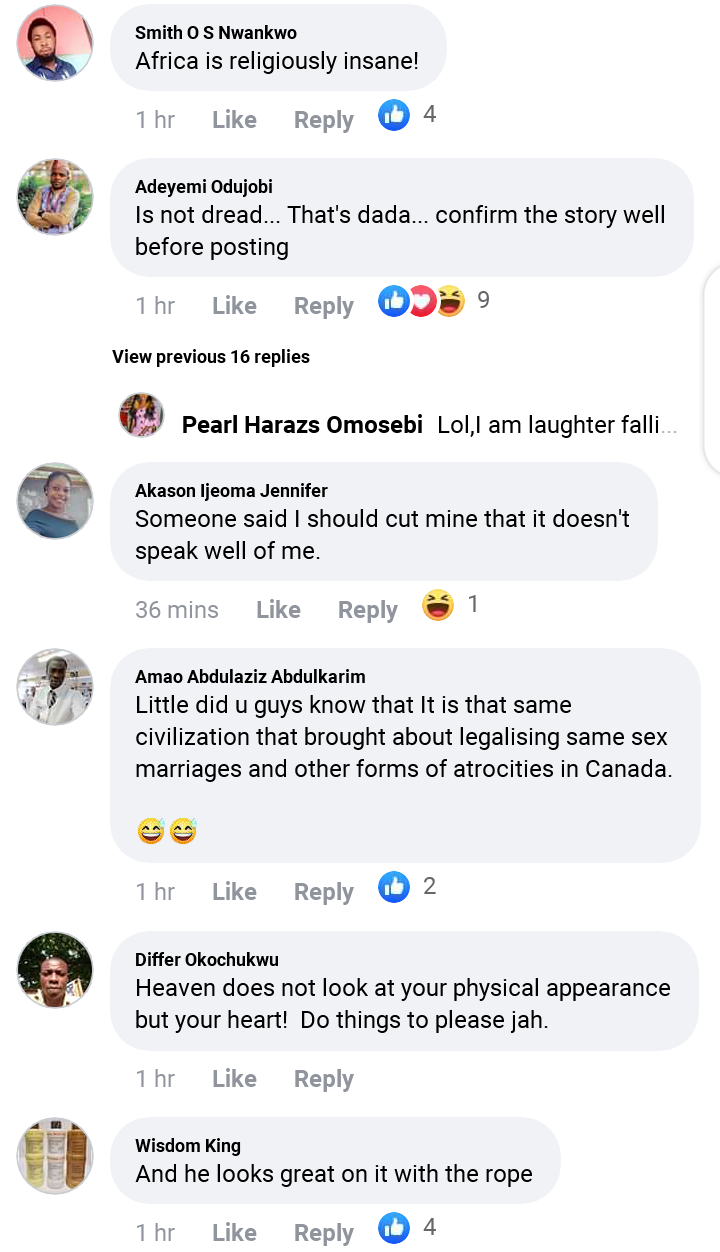 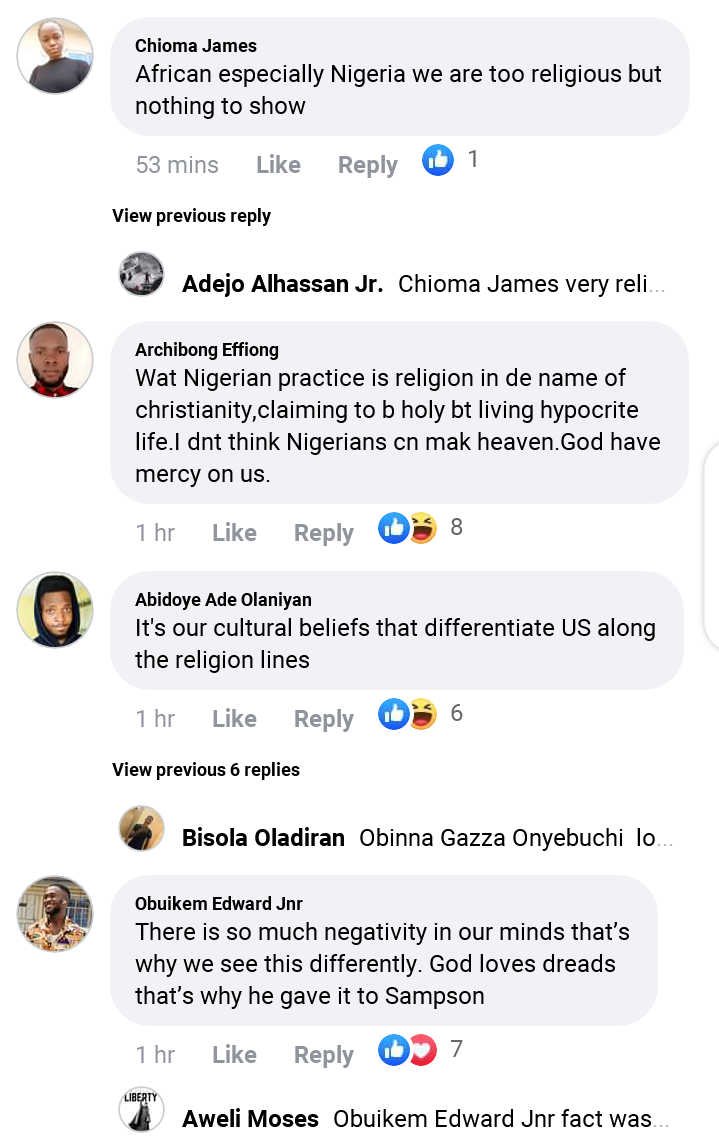 What's Your say concerning this?

Can such thing be possible in Nigeria?

Will He last Long with his Dreadlocks as a Catholic Priest?

Content created and supplied by: QualyNews (via Opera News )