By Greatkhasi (self media writer) | 7 months ago

Pastor Paul Eneche, did not collect offerings during a Dunamis Crusade in Yola, and it is believed that there are some lessons that some other pastors need to learn from him. 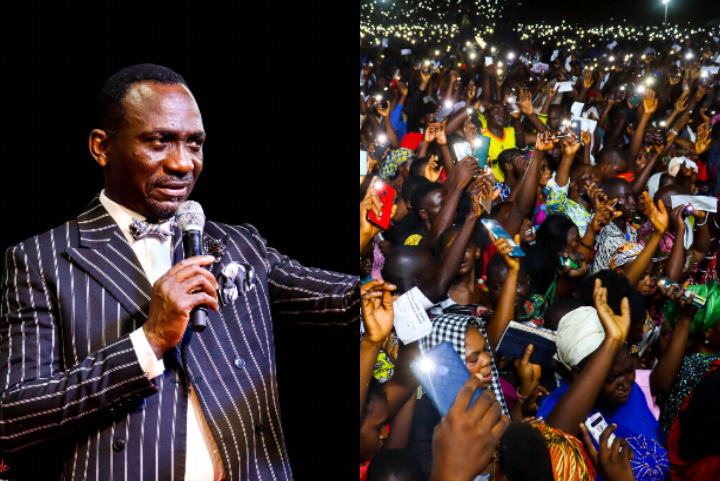 The senior pastor of the Dunamis International Gospel Center had revealed during one of his sermons at the ongoing Dunamis Crusade in Yola, Adamawa state, the reason why he did not collect offerings from the congregation.

In the sermon, Dr. Paul Eneche gave some reasons why his church did not ask the congregation for their money and offering, and we will be looking at the reasons and why it should serve as a lesson to pastors. 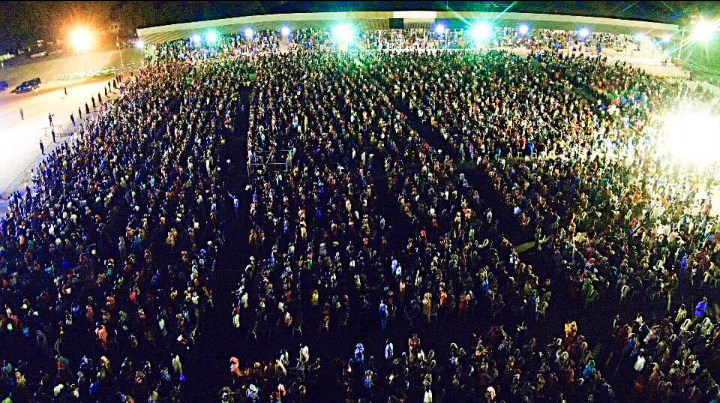 One of the reasons that Pastor Paul Eneche gave as to why his church did not collect offerings from the congregation was that the aim of the crusade was to win souls, not make money.

Although some persons may think that churches are no longer after the goal of winning souls, the pastor revealed that he was in Yola to win souls, not to make money.

In his words, the pastor said “How many of you have noticed that we have been here for three days here and we have not asked for your silver or gold?" 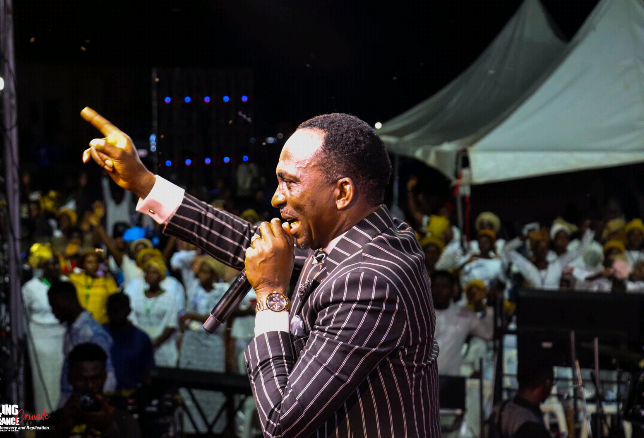 He continued, "Note that millions were spent to put all this together. Major reason is that we came for your soul and the soul of this land."

Secondly, the pastor may have decided not to take offerings from the people to counter the notion that most churches are after making money from their members.

In recent times, many persons have come up with ideas that the aim of churches is to collect money from the members, but the pastor did well to counter that notion by not taking offering. 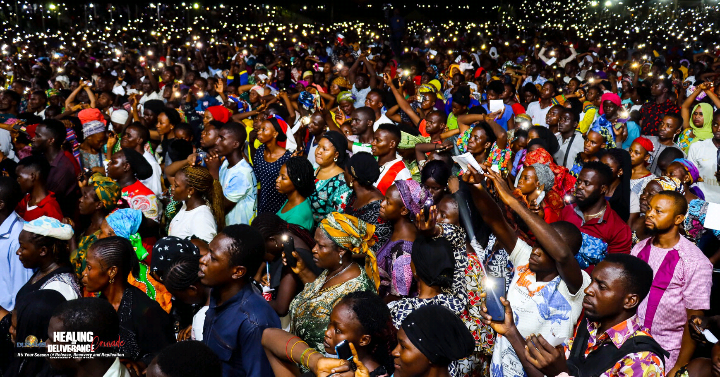 Finally, the renowned Nigerian pastor stated that the church was in Yola to give people things that money cannot buy, such as healings and deliverance.

In his words, “We came here to give you something- Healings and deliverances that money could not purchase.”

Accordingly, the pastor has shown that one of the reasons why he did not collect offerings from the congregation was to show that he was in the state to give, and not to receive. 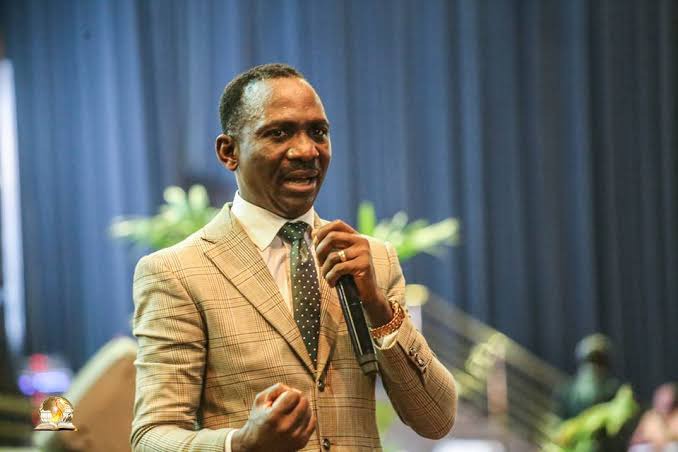 The actions of Pastor Paul Eneche should be a lesson to some other pastors who should learn the following lessons:

1. That the aim of the church is to win the souls of people, and not to make money from them.

This is in tandem with the great command that was given to the early disciples who were enjoined to go to take the gospel of Christ to the ends of the Earth. 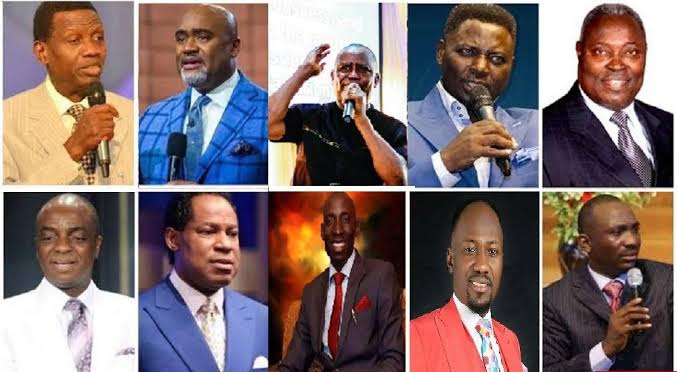 2. Another lesson is that pastors must try their best to counter wrong ideas or notions that are being held by some members of the public.

3. The third lesson that pastors should learn is that they should learn to give, and not only take from their members.

Giving does not only entail material things but entails things like deliverance, healings, salvation, etc, that physical money cannot buy.