By QualityZone (self media writer) | 28 days ago 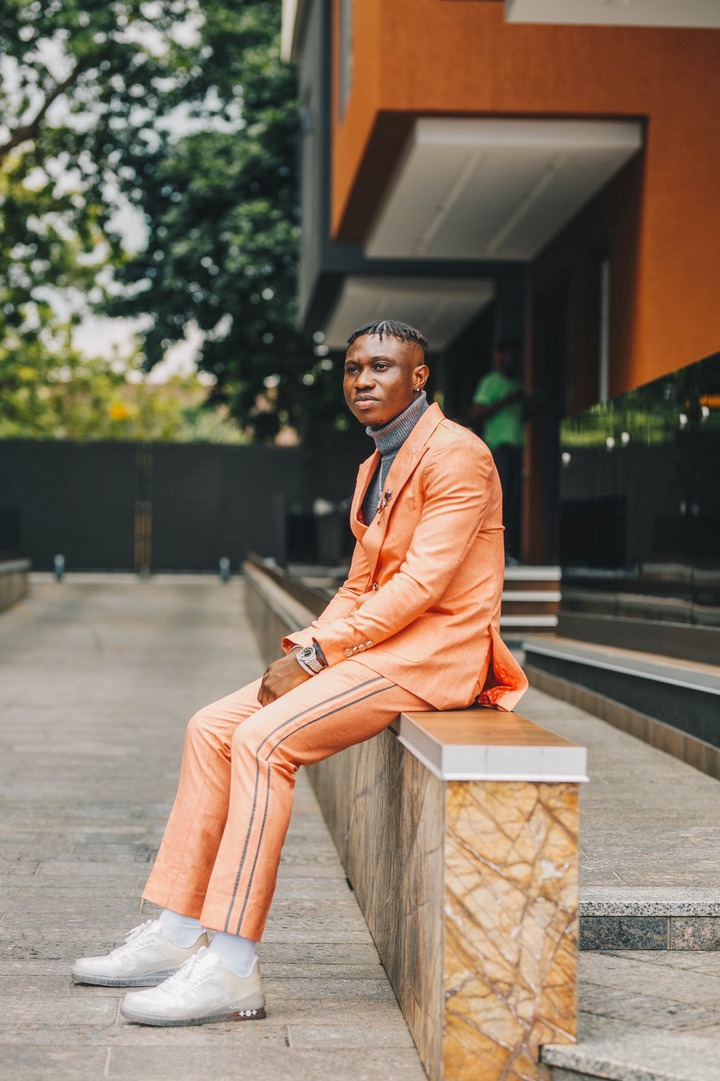 Zlatan Ibile is a Nigerian musician, songwriter, rapper, and dancer. He is a graduate of business administration from Moshood Abiola Polytechnic. He became popular in 2017 after featuring Olamide in a song titled "My Body". In 2018, he released another hit song titled "Zanku" which received massive airplay across the country. Zlatan Ibile is the son of a pastor in the Redeemed Christian Church of God. 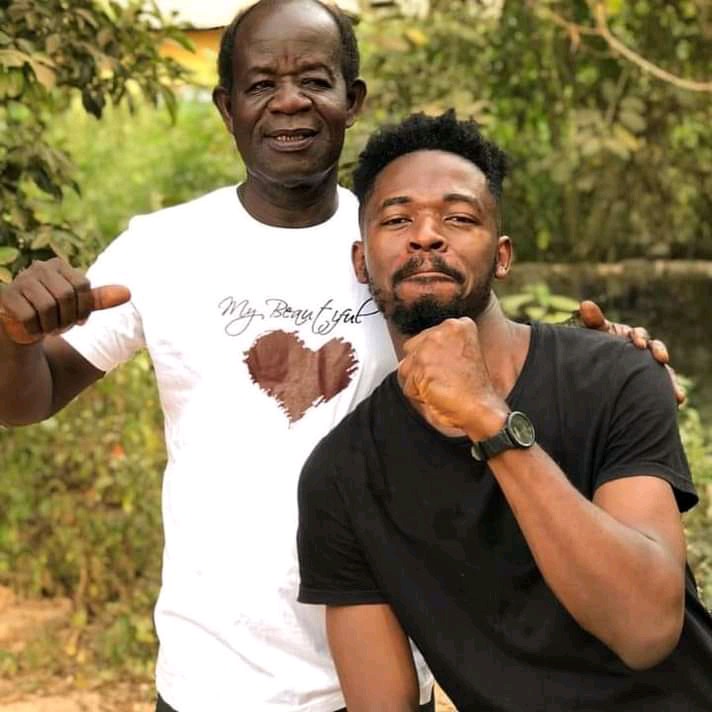 Johnny Drille is a Nigerian singer and songwriter. He began his music career at a very young age, he is also known to be among the contestants of the 6th edition of MTN Project Fame, West Africa. He became popular after producing a cover of "Awww", a song by Mavin artist, Di’ja. A few months later, he released his first song, Wait for me. Johnny Drille’s dad is an ordained pastor and a school principal. 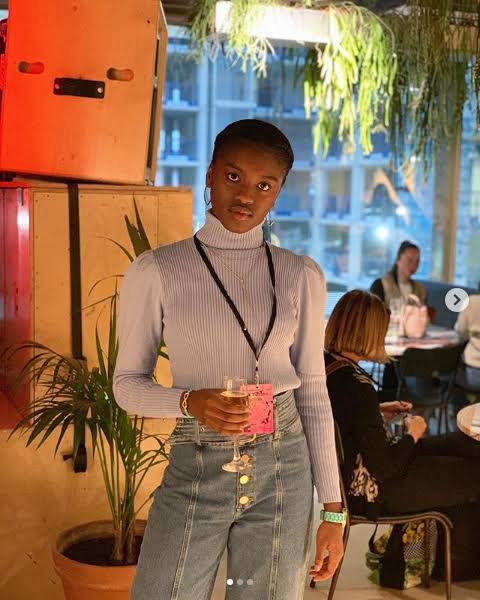 Jeiel Famina is a talented singer, dancer, and actress. She comes from Kaduna State. She is among the Triple J Plus, a music group she created alongside her two sisters. She became popular after featuring as Olive in the movie series titled "Best Friends in The World". As an outstanding musician, she has released a few hit songs. Her dad, Dr. Abel Damina, is the senior Pastor of Power City International Church, located in Akwa Ibom State, Nigeria. 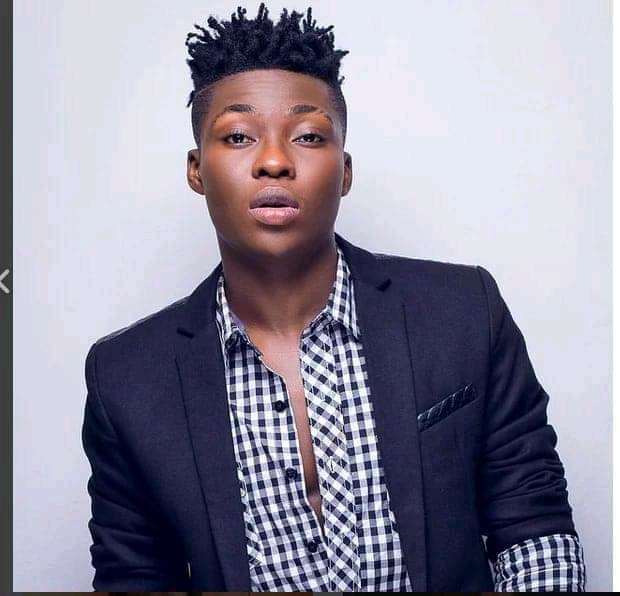 Reekado Banks is a Nigerian singer, and songwriter. In 2014, he became a member of Mavin Records, a record label owned by Don Jazzy. He released his first song titled "Turn Up", in 2015. In 2018, he announced his exit from the record label after the launch of his record label known as "Banks Music". Reekado Bank’s dad is a devoted pastor and his mum is a caterer. 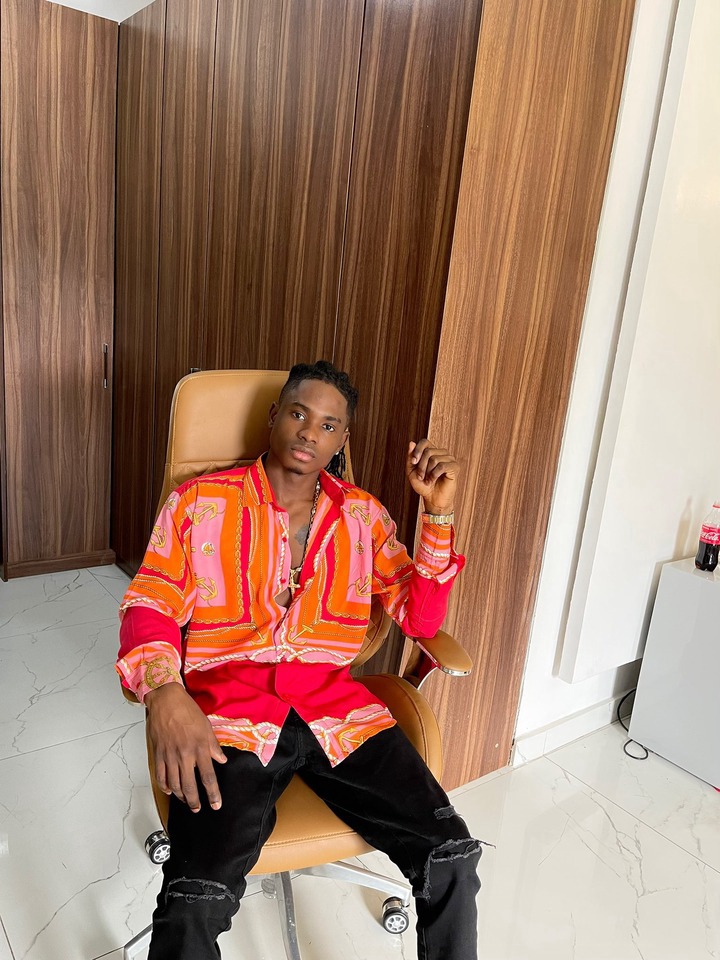 Lil Kesh is a Nigerian singer, rapper, and songwriter. He started his music career in Bariga, Lagos State, where he often shows his friends his rapping skills. He gained recognition in 2014 after his hit single, Shoki became a national anthem. His dad is an ordained pastor and owns a church in Lagos.