By DunamisMessages (self media writer) | 18 days ago

TOPIC: CHARACTER: A KEY TO STABILITY IN LIFE

SCRIPTURE: Judge me, O LORD; for I have walked in mine integrity: I have trusted also in the LORD; therefore I shall not slide. Psalms 26:1.

THOUGHT FOR THE DAY: Character establishes a person on solid ground in life.

Now, what is the power of positive character? Take note of this:

A man of character is a man of stability 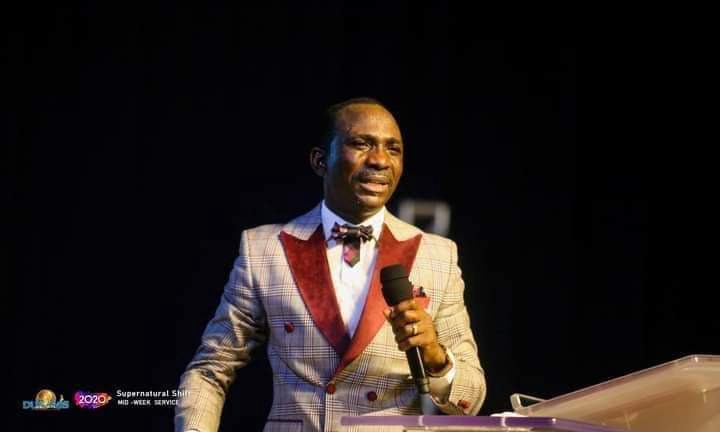 (Psalms 26:1). To slide is to fall on a slippery ground. A person of character is not permitted to slip or fall. The feet of a man of character cannot slip. Character brings stability.

For example, Samson was up at one time in his life but at another time, he fell because character bankruptcy stripped him of his enviable place in life. It is only integrity that takes a person up and keeps him there.

Remember this: Character establishes a person on solid ground in life.

1. Determine to exist in positive character.

2. Ask God for the grace to live right always.

PRAYER: Lord, I ask for the grace to live right so I can be established in stability of impact in life and destiny, Lord in Jesus’ Name.

FOR FURTHER UNDERSTANDING, GET THIS MESSAGE: THE POWER OF POSITIVE CHARACTER (PART 3).

QUOTE: What separates one person from another, in terms of results on earth, outcome in life and impact on others, is manners or character. Culled from “WHO ARE YOU?” by Dr Paul Enenche.

REFLECTION: The real worth of a man is the worth of his character. Every other thing is unreliable.

PROPHETIC DECLARATION/WORD: Grace to uphold character is released for and upon you in Jesus’ Name.

"How dare they try to define who I am and the body I exist in?" -Angel as she stuns in a blue outfit

Check Out The Age Of Tinubu, Obasanjo And Other Prominent Politicians