The Power Most "Deities" Have Over Some Families

By Defreed (self meida writer) | 12 days

Have you not wondered why most deities are fearsome? Have you sat down to think about why most deities torment full family and their generations? This is because such deities have powers over them all. There is a bond and connection somewhere or somehow that could have come about as a result of sacrifice or intentional act. 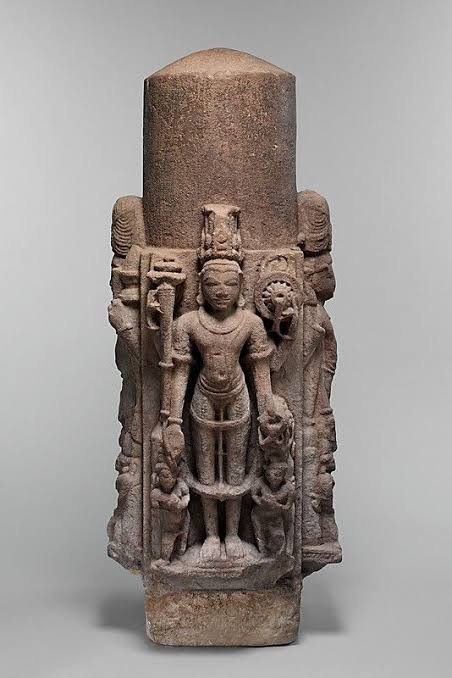 Many churches talk about deities, generational causes, and family ties with unknown spirits. Most deities are ordinary woods or trees, carved sculptures, rivers, and even mirrors or calabash mixed with many items. When such manmade stuff is created and feed with blood, unknown spirits come into it and it becomes a kind of a deity.

However, the deity becomes known when it reveals its power to someone and when worshipped in return. What a deity cannot do for itself is worshipping itself hence a human is needed. Hence, we hear deity or gods forcing people to serve them or become loyal to them due to the continuity of its existence. 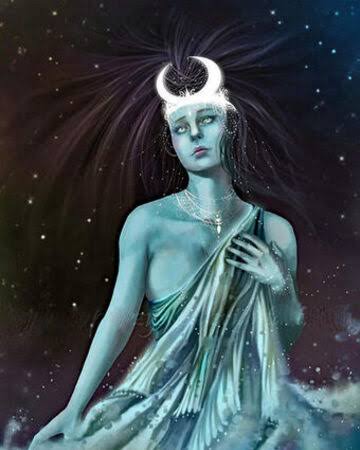 Deities have power over some families when they are not strong enough in Christ Jesus and if they don't know God. However, the major power deities have over some families is due to blood sacrifices. When one of the children or bloodline has been used as a sacrifice to a dirty there is already a bond and this gives such deity an edge over such family. 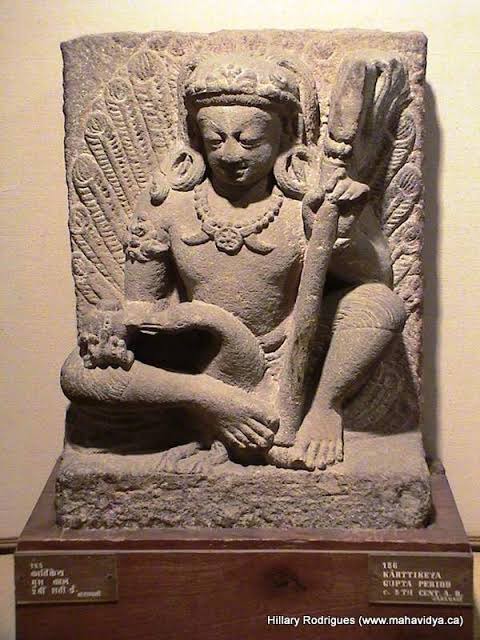 Also, another is through vow and promises. When a deity grants some family something and in return demand for something else bigger, if it's not fulfilled then the deity will have an upper hand. These are some of the reasons most deities have powers over some families.

Chelsea overtaken by Leicester City after Manchester United were beaten

Say These Night Prayers For Victory Over Destiny Tracers And Attackers