Proofs That Prophet Muhammed Was A Lover Of Peace. 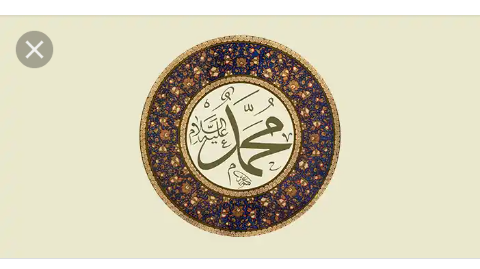 The prophet Muhammed peace be upon him is one of the most influential people on Earth. He was a man full of good attributes, and one of the attributes was that he was a lover of peace and he forgave the wrongdoings of others. Honesty is not left out too, he was a perfect man.

The peace loving attribute of the prophet, and his ability to subdue his anger when faced with issues that could annoy him made him earn many good names. His good deeds also had impact on his companions, with the popular Abu Bakr having Sidiq added to his name, i.e Abu Bakr Sidiq, meaning Abu Bakr the truthful.

This will be illustrated with two different stories from the life of the Prophet Muhammed.

Another story from the life of the prophet Muhammed that showed he was a lover of peace and intelligent person;

The prophet Muhammed, one day, told one of his companions to go another town to collect their Zakah, the obligatory giving a part of one's wealth. The people of these town had been informed of the visit of this companion of the prophet Muhammed. They had prepared the Zakah and had also planned on giving the companion a befitting reception. They had prepared their horses and adorned them.

On arrival of the companion to the town to collect the Zakah, the people came out to welcome him. He did not understand this gesture and thought they're coming to wage war against him. He ran away on seeing them and reported what he believed they wanted to do to him; that they wanted to attack him.

The people made a call to prayer the next morning, and the soldiers did not wage war. The appointed leader then went to meet the elders of the town intended to be waged war against, they explained that their intention was to welcome him in a grand manner.

Imagine if the prophet Muhammed just reacted without thinking and asked the soldiers to attack anyway, the entire town might be wiped out of existence.

With this, join me and say peace be upon the prophet Muhammed.

Content created and supplied by: Fiqh001 (via Opera News )