Afterlife:Where exactly do we go when we die 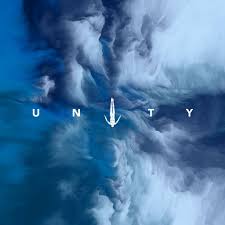 Death is inevitable,all living organisms must die and this includes humans,its a sad thing to know that death has taken away many of earth most intelligent,powerful and influential persons,take a look at people like Issac Newton's,Nelson Mandela,Dr Nnamdi Azikwe,even after thier achievements they all still succumbed to the call of nature.

This begs the question, what really happens when we die ?. The fact is that no one really knows for sure how the afterlife looks like as we can only die once. However there have always been rumours about some people who died and came back to tell the tell only to be debunked later to be false

This article is going to take a look at the different concepts of the afterlife as seen by various religions,science,cultures and generally all humans establishment Atheist are people who don't believe god exists or anything paranormal or beyond the physical various atheist have thier own beliefs some thinks that after death there isn't a thing called afterlife others believe in reincarnation,existence of spirits and after life. 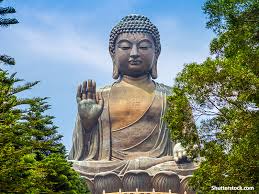 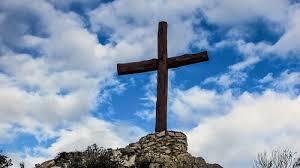 In Christianity, their belief depends on the doctrine they practice. Most people believe in the resurrection of Christ and that every choices we make on earth will ultimately decides whether we go to heaven or hell. In Catholic however they believe in purgatory which is a place people destined for heaven must go in other to purify for their sins. People who practice Hinduism also believe in reincarnation,They believe the atman(soul) receives a new body and life depending on karma. karma refers to the good or bad actions taken during the previous life. Hinduism believes that people can be reincarnated as animals,plants,insects and other thing. Again the goal is to escape the cycle and achieve Moksha I.e liberation from the cycle. After being relieved of the cycle it is believed they return as Braham Jewish afterlife depends on individual believes. They focus more on thier life on earth,they believe afterlife can come in various forms such as reincarnation,some others believe in the "world to come"-which is seen as heaven like paradise 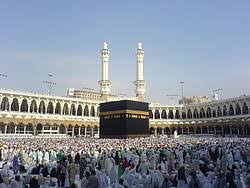 Muslims believe that death is the end of physical life on earth,however the souls remains and goes to the angel of death to await judgement. On judgement day they are Judged based on thier actions on earth during thier lifetime and ultimately thier fate is sealed be either going to Jannat(heaven) or Jahannam(hell) 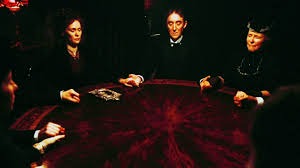 Spiritualist believe that the afterlife is a spirit world where they continue to evolve,they believe souls take thier consciousness with them and they interact with the physical realm through mediums in the spirit world and physical world

Which school of thought do you belong?