The Burden of Religion

By Son-Simon (self meida writer) | 1 months

According to the Oxford Mobile dictionary, religion is a belief in a spiritual reality (often including at least one deity), accompanied by practices or rituals pertaining to the belief. It is a tool to make one closer to a god and have a sense of spirituality. With all the religious zeal exhibited on earth has the world become a better place? Most especially in my dear country Nigeria. Fridays and Sundays seem to be when worshipers of various gods put on their best behaviour. A nation claiming to be so spiritual, yet widely known as one of the most corrupt countries in the world, that a former British Prime Minister labelled Nigeria to be “Fantastically corrupt”. When you talk of “Advanced-fee fraud”, no individual does it better than a Nigerian. Some even go as far as consulting traditionalists or let me say herbalists, Pastors and Imams for prayer, power and favour to succeed in these dubious enterprise, sadly these priests consent to their request all for the sake of money. Is religion therefore not a burden? 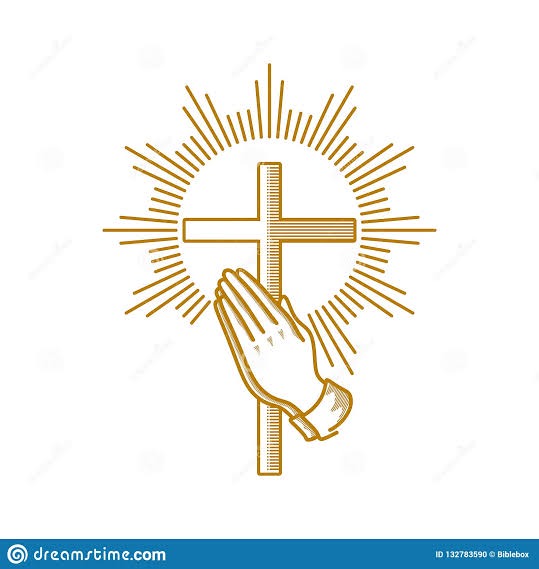 Do not get me wrong, I am not against religion, but cannot and would not condole laziness, ferocious noise and disorderliness associated with it. For instance, shouting and calling down fire from heaven, when such a person should be at work, or having something productive to do. After all, it is one of the holy books which says “there is time for everything”. For those not privileged to live in a government residential area or the most expensive estates in our country, it is so painful to experience the noise from the loud speaker, blasting out during the vigils of the Christian folks, which makes it impossible to have a peaceful night rest and that which snuffs off any hope of fragmental sweet sleep, in the early hours of the morning, during the call to prayer of the Muslims. This coupled with the struggle to make ends meet and hustling for survival the following day. Over time, resulting into health breakdown for the one experiencing it. This is a religious burden. 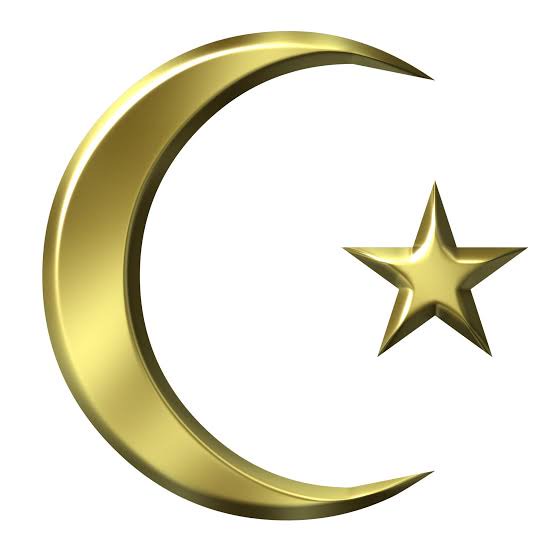 When the traditionalist are having their festivals, at times you hear them saying that women are not permitted to go out at certain time of the day or night, if they disobey and are caught, they would be used for rituals. In this case, their freedom of movement, which is their fundamental human right has been trampled upon. This practice still exist, yet they enjoy the backing of the government. If not, they would have been dealt with. Is this not a burden of religion?

The Arabians, Europeans and Americans who imported foreign religions to our country, they are far better than us technologically, economically and more advanced in all ramifications. They must be amazed at how enslaved we are to religion. For to them, religion is only an aspect of life, but to us, it is everything about life. 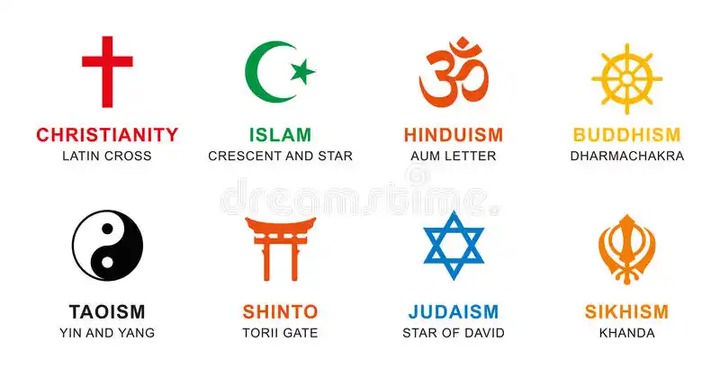 What good has religion done to us? Has it made us the most moral and righteous people on earth? The answer is no. Has it made us to be the most caring, mentally and intellectually sound among all nations? Mention one thing our religiosity has given to us, which makes us better than anyone else. We steal and hide under religion. Most of the killings in our country, is motivated by religion, be it herdsman, Boko Haram, intra-ethnicity fighting and killing, they all have religious undertone.

These are just few instances of the burden of religion upon us all. To prove that I believe in sane religion, my prayer for you, is for you to have common sense and not to be blinded by religion. Can I hear your Amen?

Prepaid Meter, Meant To Be Distributed For Free, Allegedly Left To Rot Under The Rain In PHCN Office

Trendy Turban Styles That Can Elevate Your Look