Daddy Freeze Says, Someone Can Be A Christian And Also Practice Ifa

By Obodokasi (self media writer) | 19 days ago

Daddy Freeze, a former radio presenter, has given some guidelines about how a practicing Christian can also be practicing Ifa in Nigeria. 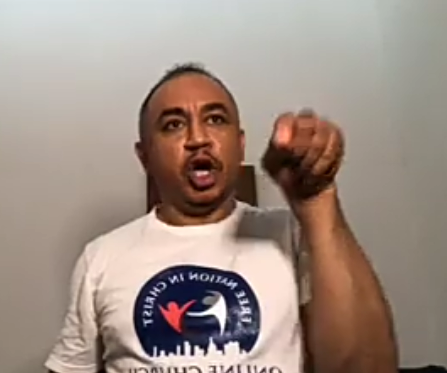 The former Cool FM presenter said this while he was given his Sunday sermon on a live video which was broadcasted on his social media handles.

In the video, Daddy Freeze revealed that he was treating the topic after one of his followers sent him a message questioning whether he could be a Christian and also practice Ifa. 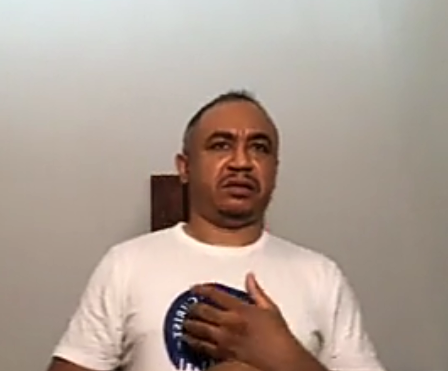 In his reply, Daddy Freeze answered that a person could be a Christian and also practice Ifa successfully.

He said that so long as such a person believes in Jesus Christ, believes that Jesus Christ is the son of God and that Jesus died for the sins of the world, then there is nothing wrong if he practices Ifa.

He quoted the Bible to support his claims, saying that when the disciples wanted to replace Judas Iscariot, they threw lots, saying that what Ifa priests do is also similar. 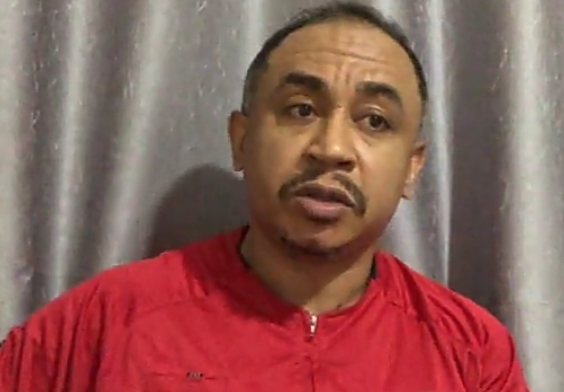 According to him, God can also speak to an Ifa priest who is honest and sincere, the same way he spoke to Pharaoh in a dream and also speaks with other persons.