What Some Muslims May Not Know About Suratul Baqarah

By ReligionMaster (self media writer) | 23 days ago 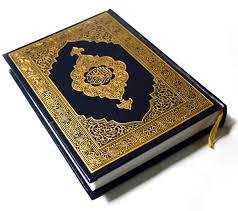 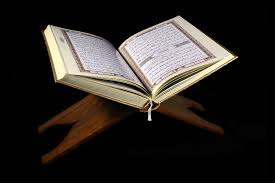 Suratul Baqarah is defined as the hump of the glorious Qur'an.

It was narrated by Hazrat Abu Masud (R.A.) that the Messenger of Allah (S.A.W.) said: “Whoever recites the last two verses of Suratul Baqarah at night, that will be enough for him.” (Sunan Ibn Maajah: 1369)

Recitation of the last two verses of Suratul Baqarah being enough for the night means that if a person has failed to perform Tuhajjud on a specific night, let him at least recite these two verses as they would bring as a mercy from Allah as would the prayer of Tahajjud if it had been done. Or else it could mean that the recitation of these two Verses is enough to ward off any trouble or calamity from him for the night. ''Source: Tafsir Ibn Kathir. 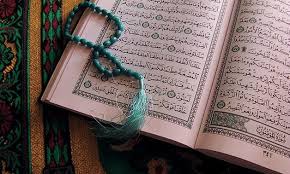 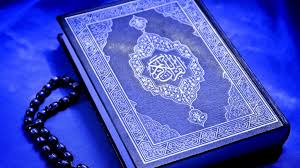 According to the above mentioned Hadith, these two chapters, will argue in favour of a person and defend him and get their reward for reciting them. They also have the significance and quality that on the day Judgement when a person will be in extreme need of shades, the reward of reciting these two chapters will provide shade in the form of canopy, cloud or like the wings of the birds to those who acted accordingly.

Content created and supplied by: ReligionMaster (via Opera News )