1. The 'Station of Abraham' is a small square stone associated with prophet Ibrahim (Abraham), Ismail (Ishmael) and their building of the Kaaba in what is now the Great Mosque of Mecca in the Hejazi region of Saudi Arabia. According to Islamic tradition, the imprint on the stone came from Abraham's feet. 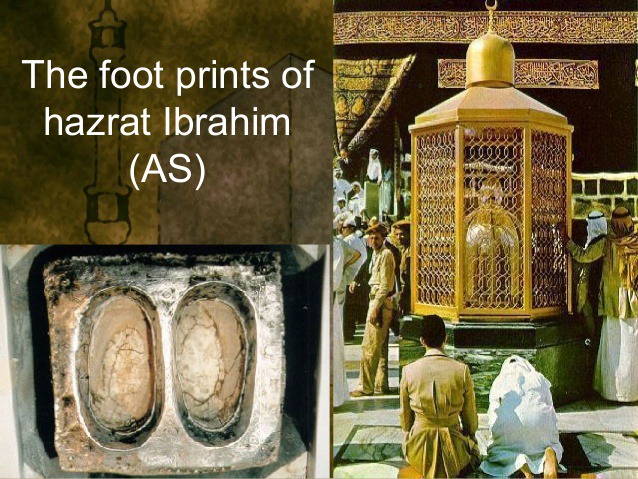 Islamic scholars say that the shrine stone and the Black Stone were brought down to Earth from heaven and handed over to Prophet Ibrahim and his son Prophet Ismail to build the Kaaba. It is believed that Ibrahim stepped on it while he was building Kaaba, leaving his footmarks.

2. The Ka'bah is believed to have been built in honour of God by the Prophet Abraham and his son Ismael. Centuries later, however, local pre-Islamic polytheistic groups began worshipping at the structure. Muslims do not worship the Kaaba, but observant followers face the structure during their five daily prayers. 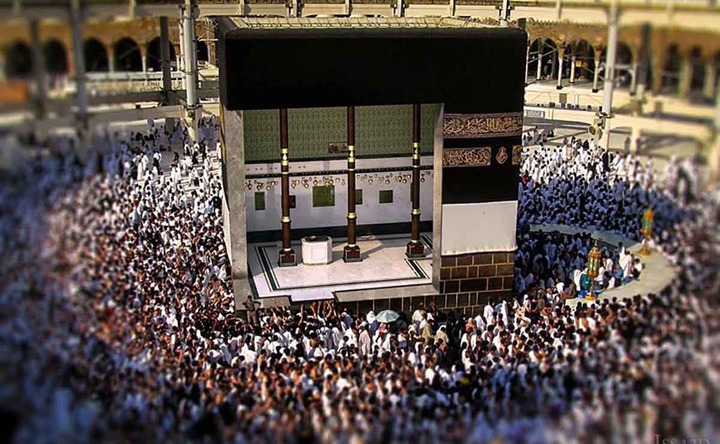 Mecca is considered the spiritual center of Islam because it was where the Prophet Mohammed is said to have received his first revelations in the early 7th century.