5 Types Of Angels Found In The Bible 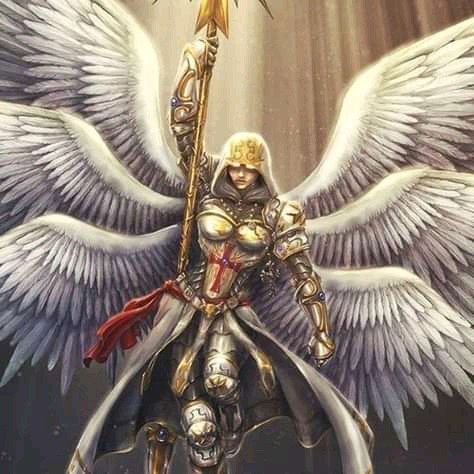 Angels are heavenly supernatural beings that worship in God's presence and serve as special messengers between God and humans. There are also evil angels(demons) whose leader is Satan, this set of angels were banished after they started a war to overthrow God in heaven.

1) Michael( Who is like God?) is a warrior, an Archangel, protector and Chief Prince who fights against the Devil. He is known as the Guardian Angel of Israel( Daniel 10:13,21,12:1). 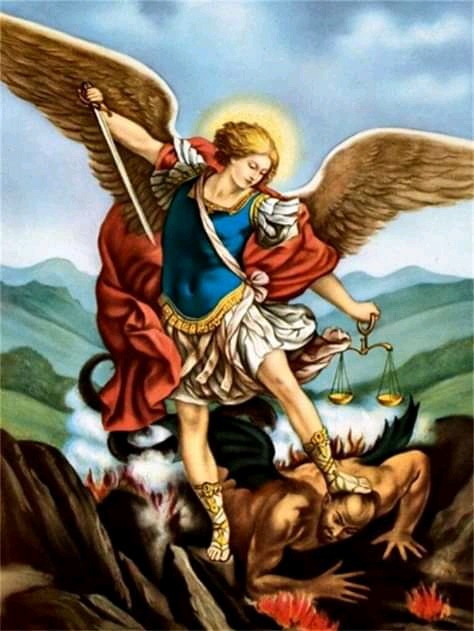 2) Gabriel(God's mighty one) is an Archangel sent by the Creator with messages for his people. In the Bible he announced major births and explained visions to the Prophet Daniel.

Gabriel appeared to interpret Daniel's vision(Daniel 8&9), announce the birth of John the Baptist to Zachariah( Luke 1:11) and the birth of Jesus to Mary ( Luke 1:18). 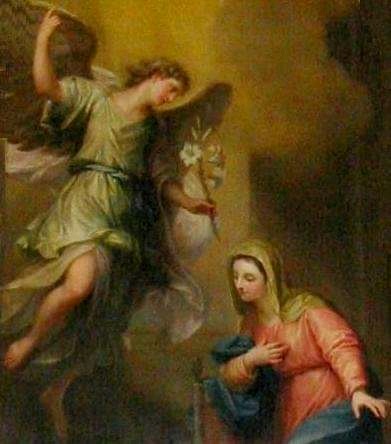 3) There are unnamed Messengers who show up all over the Bible, delivering messages from God to men who seek solution and answers. They also make announcements like Archangel Gabriel.

Balaam in Numbers 22:1-35 gets a visit from such Angel. Gideon was visited severally by a messenger before he agreed to lead the army (Jude 6:11). On the night Jesus was born a group of angels appeared to shepherds in a field to tell them the good news(Luke 2:9). When Jesus Christ resurrected from the tomb, an Angel met the female disciples to tell them why his body was not there(Matthew 28:2). 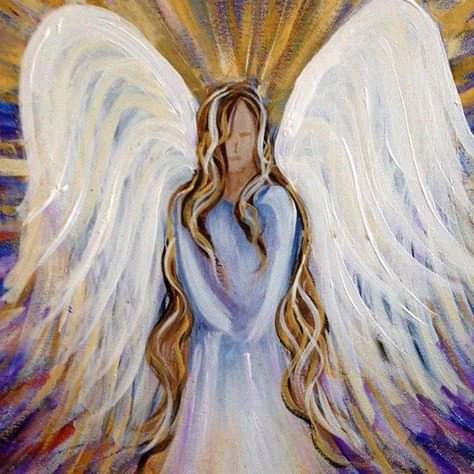 4) Enforcers are Angels of war and give out punishment to evil people. Two enforcers we're sent to rescue Lot and destroy the cities of Sodom and Gomorrah (Genesis 19 :1-26). When Hezekiah was King of Israel, God sent an angel to destroy the entire army of the Assyrians. King Herod in the New Testament was stroke by an angel and was immediately consumed by worms(Acts 12:23).

5) God assures us in the Bible we have Guardian Angels that serves as believers bodyguards (Matthew 18:10,Hebrews 1:14).