By Zaraah (self media writer) | 2 years ago

Men of God are men of honour, virtue and respect they are seen as the mouthpiece of the Lord and carries the annointing of the Lord, pastors are being seen as role models and their lifestyle are emulated by their followers, they are like shepherd who always make sure their sheep are going in the right direction.

In Imo state today, there are powerful pastors who perform healing miracles and give prophecies that comes to pass. They are highly respected and influential, three of such pastors are. 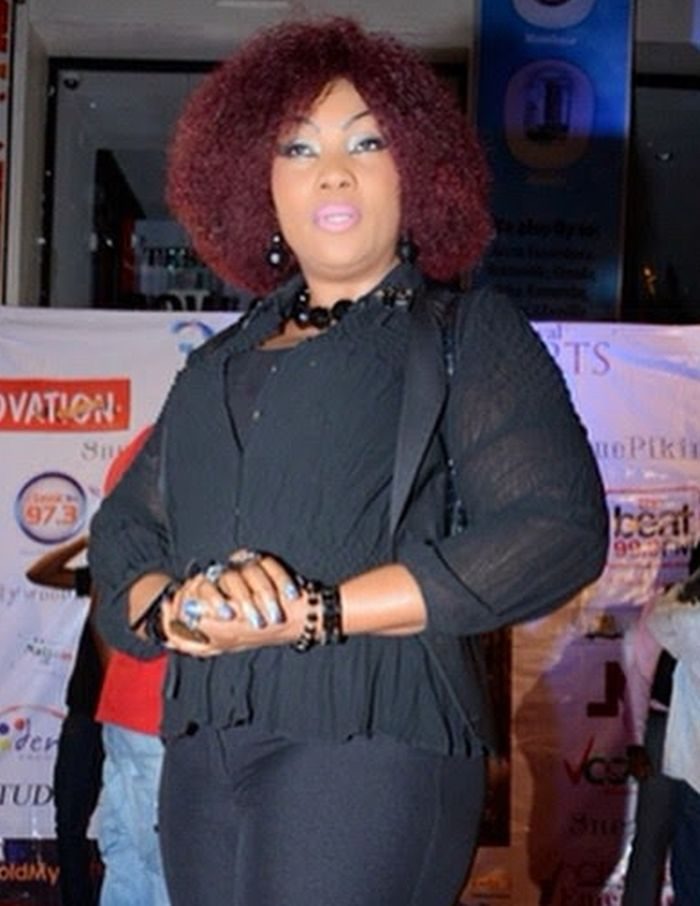 She was born in Owerri, Imo State, and went on to complete her primary and secondary school education there before proceeding to the Institute of Management Technology, Enugu(IMT) where she graduated with a National Diploma in Mass Communication. She also holds a Bachelor of Arts degree after studying English Language at the Universit noy of Nigeria, Nsukka.

Eucharia came into limelight for her role in the movie series Glamour Girls in 1994 and has gone on to star in over 90 movies including Abuja Connection and Letters to a Stranger She is currently serving as an evangelist at a church in Egbeda, Lagos State. Eucharia lost her only son, Raymond, whom she described as her best friend to complications arising from sickle cell anemia on August 22, 2017. He was aged 15 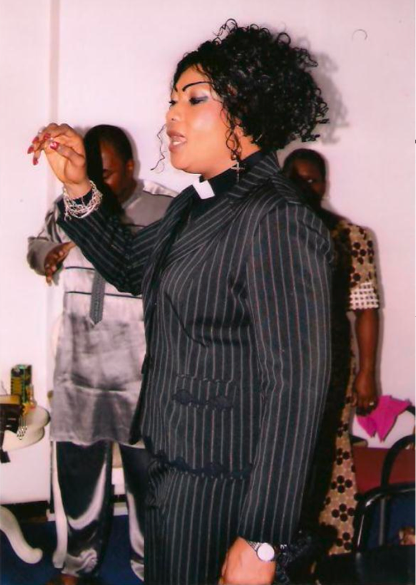 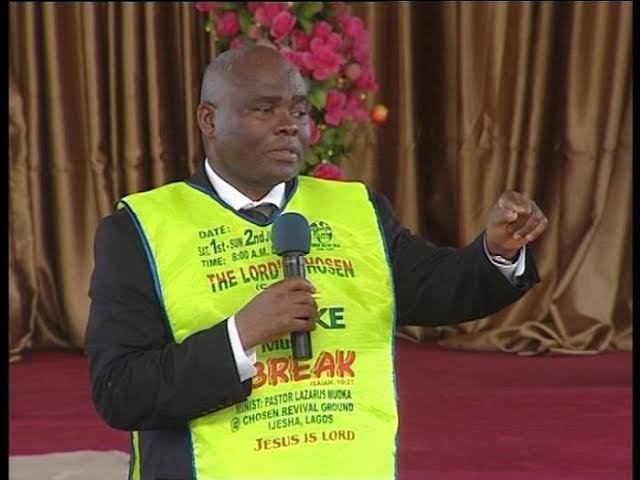 He was born into a Catholic family in Mgbidi in Imo State where he went on to finish his primary and secondary school education. In 1975, he moved into Lagos and worked for some time under a company before starting up his own business which he did until he gave his life to Christ as a full Christian.

Lazarus Muoka claimed to have had many dreams from God in 1994 prompting him to pull out from the church he was serving as a pastor and set up his own church. Shortly after pulling out, he set up The Lord's Chosen Charismatic Revival Movement with the aim of “preaching the undiluted word of God”. The church which started with a few pioneer members has gone on to become one of the most popular churches in Nigeria. 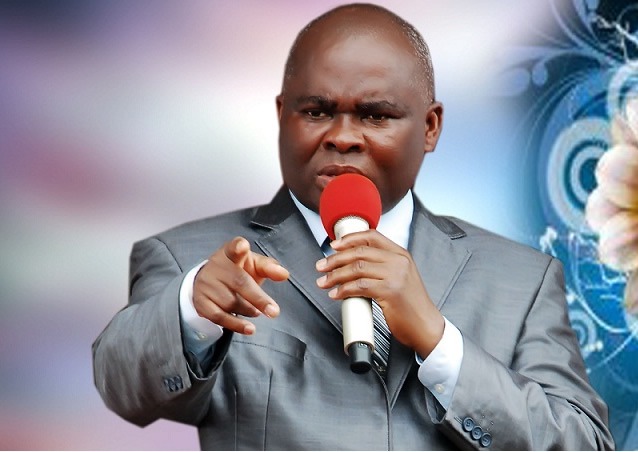 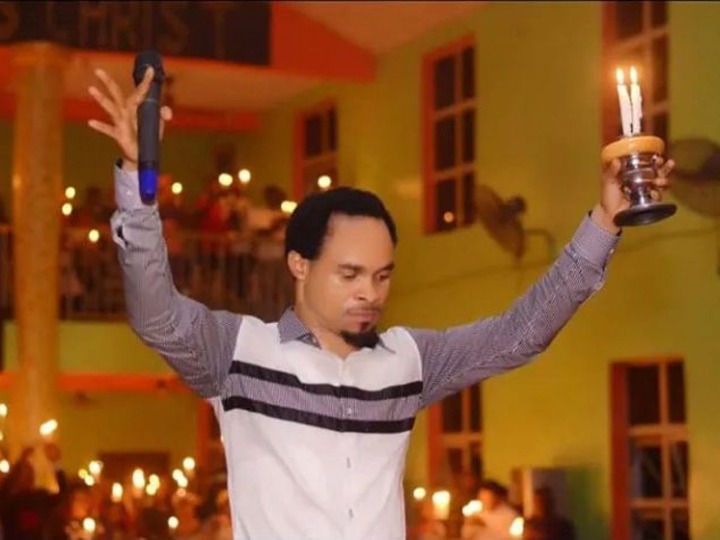 He is popularly known as Odumeje' he was born on the ninth of September. He is from Imo state but is based in Anambra. He a controversial and radical pastor, founder and the president of Mountain of Holy Ghost Intervention and Deliverance Ministry inc., a.k.a the Land of Freedom, situated in Onitsha, Anambra, South East, Nigeria. He is married with four children.

However,prophet Chukwuemeka otherwise known as Odumeje was a leather designer who was working so hard for his daily food on the streets of Onitsha, he revealed that his mother unyielding prayers is his source of his power. The prophet who is the General Overseer Of Mountain Of Holy Ghost Intervention And Deliverance Ministry, has since been dubbed “the smack down pastor” because of the way he behaves when conducting a deliverance, he acts like he is fighting a WWE wrestling match, all in the name of healing.In many of his deliverance sessions the Prophet could be seen slapping and forcefully hitting the members while trying to get them to feel his “anointing” and fall down. 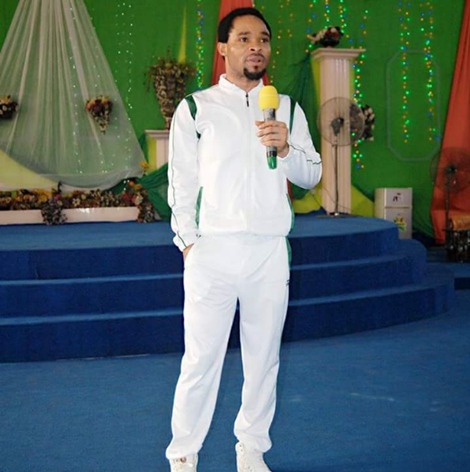