Exclusive: I asked God for wealth, he denied me, but Satan gave me everything – Ex-Nigerian Pastor 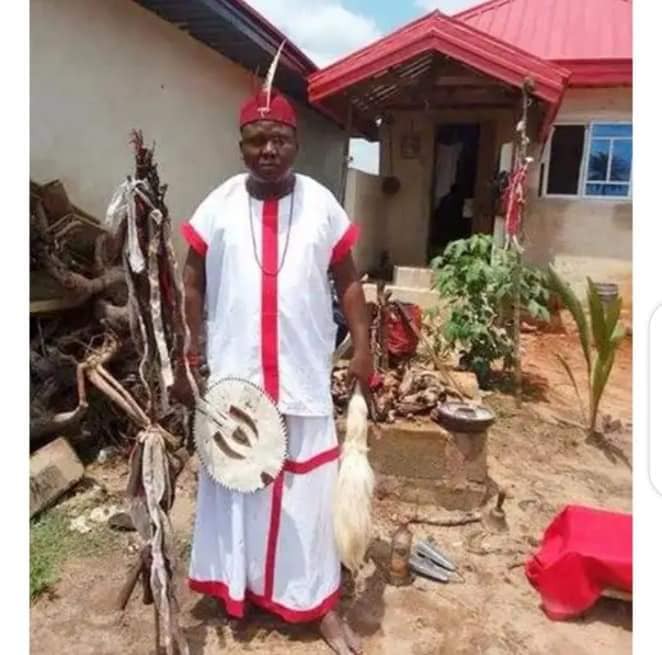 A 64-year-old Nigerian man, who was a pastor for over 40 years before quitting the profession to become a native doctor, has declared his love for Satan, saying all he has acquired in life came when he decided to serve the Prince of Darkness.

The former man of God, Chief Effiong Otu, recounted that when he was a Pastor, he begged God for wealth and riches but the Almighty denied him all the good things of life, but when he turned to Satan, he has been blessed beyond his imagination.

Chief Effiong who is from the southern part of Nigeria, narrated that all his years serving the Lord were in vain, as there was nothing tangible God had done for him. 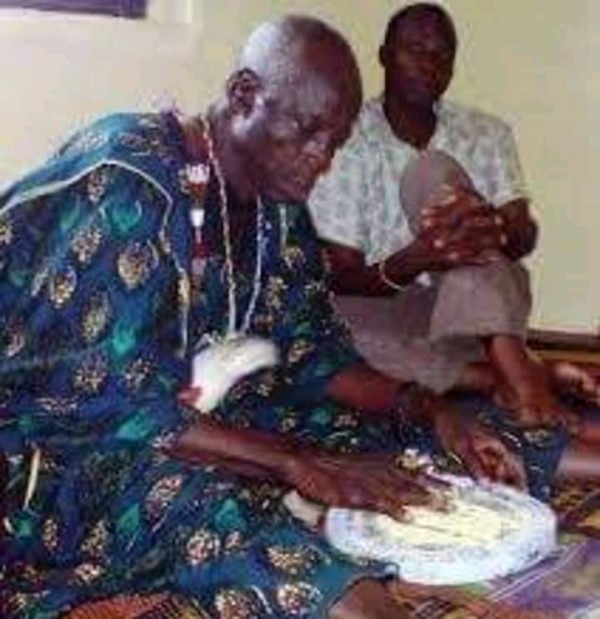 “My name is Chief Effiong Otu. I am 64-years-old and the custodian of our tradition and culture at the moment,” Chief Otu started.

“Before now, I was a Pastor and I served God diligently and with all my heart. I was born into a traditional home. My father and grandfather were native doctors and it was just natural for me to take after them.

But when I was a very young man, I was converted to Christianity and I abandoned the gods of my fathers and decided to follow the Christian God. 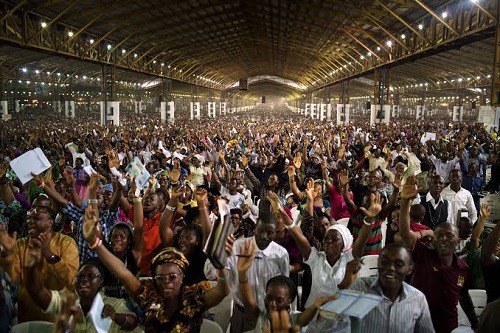 After my training as a Pastor, I was ordained and posted to a parish of one of the oldest churches in Nigeria.

I went about the work diligently, throwing everything I had into it. I preached with great passion and won souls for Christ. Because of my diligence and assiduousness, I was posted to several parishes where I helped build the churches, sometimes from the scratch.

But all the while, I had nothing to show for it. I could not build a house for my family, neither was I able to send my children to good schools. I scraped all through my pastoral duties and my family was always living from hand to mouth. 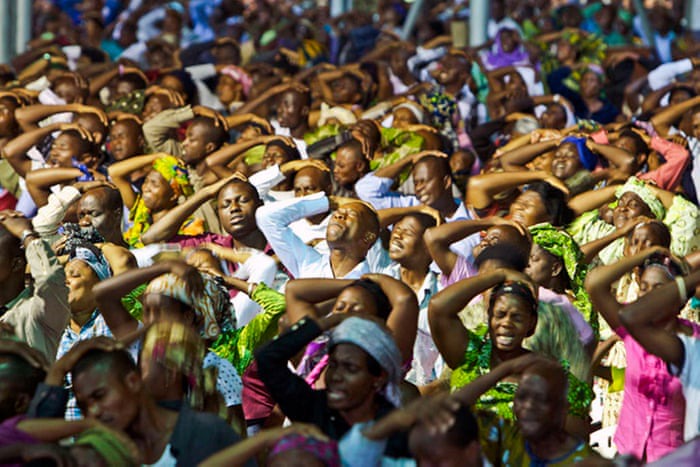 I suffered so much and I kept asking God to bless me with wealth and riches, at least to be able to take care of my family, but God kept denying me any good thing of life.

It was not easy for me at all. Whenever I went to the church management to assist me, they would tell me that I was working for God and that whatever I suffered here on earth, I would be rewarded immensely in heaven.

All these while, the gods of my fathers were disturbing me to come back and take up the mantle, but I kept rejecting the offer. My late father would come to me in the dream and told me that until I go back to my roots, I would continue to suffer. 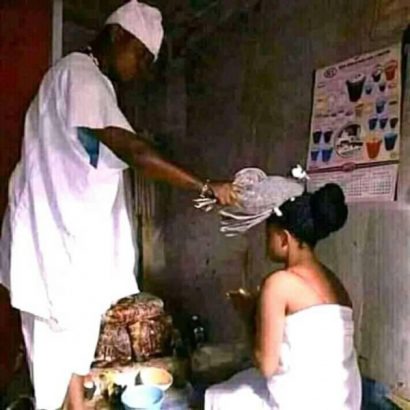 After so much hardship and suffering, I finally made the decision to go back to Satan, as many people said. But today, I am happy that I took that decision.

My village head and his council of chiefs were very happy when I denounced the Christian faith and went back to what was waiting for me.

I told Satan that since I have come back to him, he should prove himself to me and he has been doing that for me. 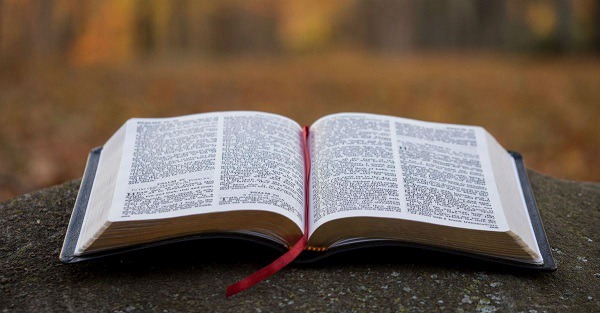 I became a native doctor 10 years ago and things have been going smoothly for me. I now have two buildings to my name, something I could not do for 40 years that I served God.

I now have five wives and they are all doing very well. I have five cars and I know how much I have in my bank account. Before I took that decision to go back to my fathers’ gods, I could not boast of a bank account, but today, I can say that I have been blessed by Satan and I am not ashamed to say this.

I know a lot of your readers will say that I have sold my soul to the devil, but if only they know what I went through, how much I suffered, how many times my family went hungry while I was slaving for God, they will not condemn me but be happy for me. 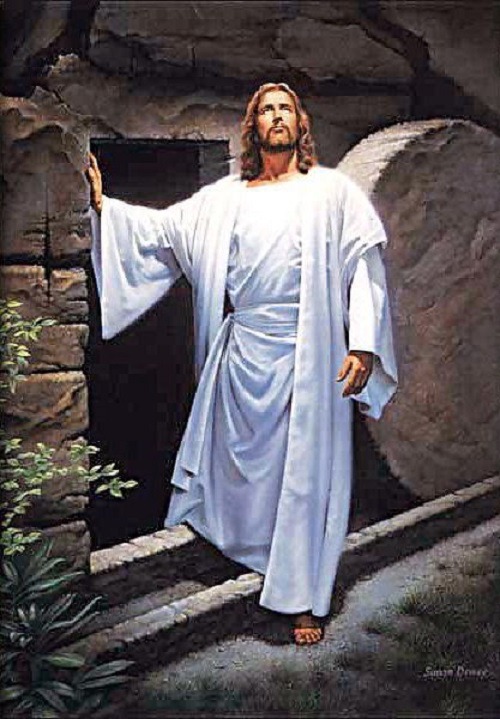 I am not telling anyone who wants to serve God, if He is good for them, not to, but for me, I served Him conscientiously for 40 years and ended up with nothing.

I begged Him for riches and wealth for all those years but He did not answer me and did not bless me with anything. But when I turned to Satan and asked him to bless me, he did and gave me everything I have now in just 10 years. 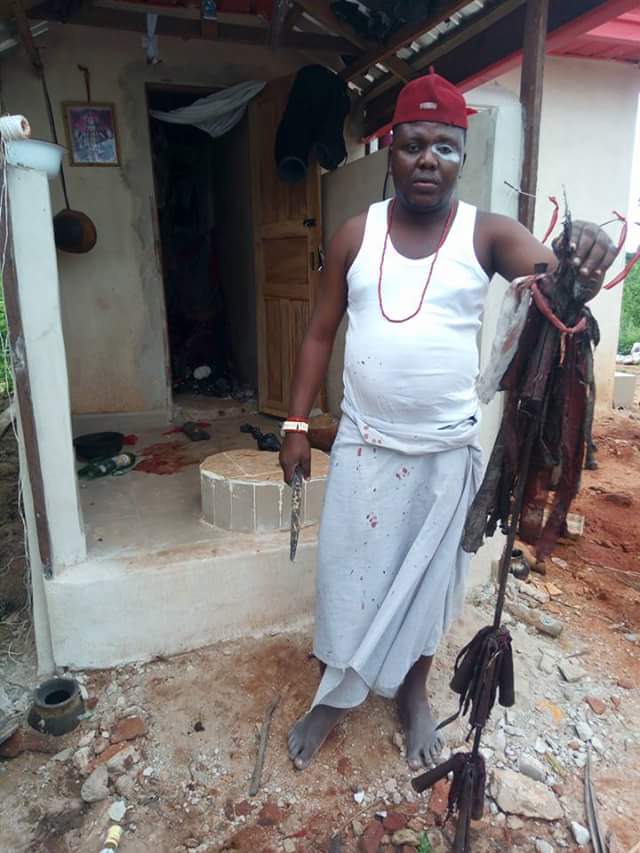 futa headies award 2019 how to check access bank account balance p square all songs timaya latest music
Opera News is a free to use platform and the views and opinions expressed herein are solely those of the author and do not represent, reflect or express the views of Opera News. Any/all written content and images displayed are provided by the blogger/author, appear herein as submitted by the blogger/author and are unedited by Opera News. Opera News does not consent to nor does it condone the posting of any content that violates the rights (including the copyrights) of any third party, nor content that may malign, inter alia, any religion, ethnic group, organization, gender, company, or individual. Opera News furthermore does not condone the use of our platform for the purposes encouraging/endorsing hate speech, violation of human rights and/or utterances of a defamatory nature. If the content contained herein violates any of your rights, including those of copyright, and/or violates any the above mentioned factors, you are requested to immediately notify us using via the following email address operanews-external(at)opera.com and/or report the article using the available reporting functionality built into our Platform 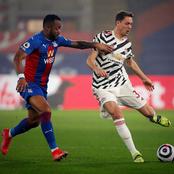 Have You Seen Ifedioku Recently? Checkout Some of her Recent Stunning Photos 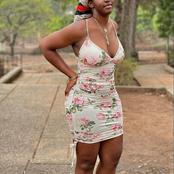 Opinion: If I Were Rudeboy, I Won't Nickname My Daughter "Rudegirl" 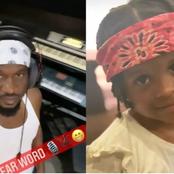 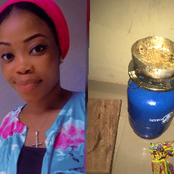 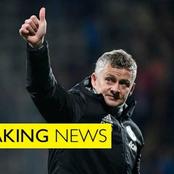 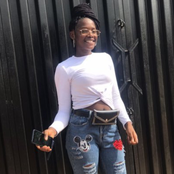 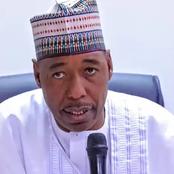 Fiction: See How A Rich Woman Undermine An old Man Who Sells Egg 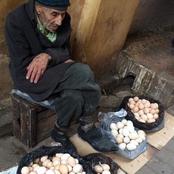 The Nollywood Actor That Died Last Night, Check Out Some Movies He Acted 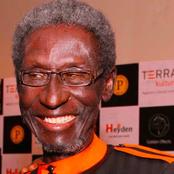