By Adeedu (self media writer) | 1 month ago

Despite the fact that he died several decades ago, many Christians continue to pray in his honor. They mention Olorun Joseph Ayo Babalola, Olorun 1930, whenever they pray. As a Christian, here are some things you probably don't know about the powerful Man of God. 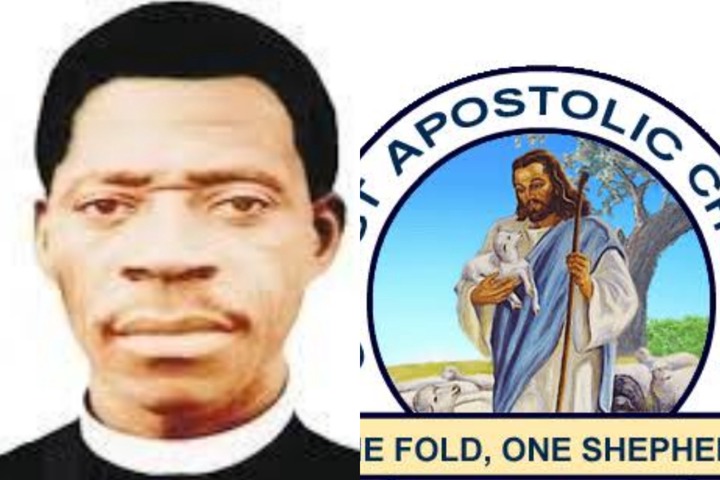 After hearing God's voice, he had his first experience with him when an angel told him to enter his house. The voice then urged him to fast for six days and pray 120 times, which he diligently did. As he slept that night, an angel entered his chamber like lightning and began to speak to him.

The angel then commanded him to turn off the light inside the room, which he did right away. Following that, a stronger light, unlike any other, illuminated the entire chamber. The angel advised him not to eat anything for six days because the Lord Jesus Christ wanted to send him to several towns to do some crucial task.

He rose to prominence as a prophet and a guy endowed with unusual abilities. He could spend several weeks in prayer if he was enabled by the Holy Spirit. His Bishop expelled Ayo Babalola from his village's Anglican Church because the majority of the congregation saw visions, spoke in tongues, and prayed fervently.

3.Have a spiritual gift.

Babalola was a spiritually talented man who was unsatisfied with the increasingly materialistic and sinful existence into which he believed the Yoruba in particular, and Nigeria in general, were being dragged as western civilization's impact on society grew.

The C.A.C. argues that Babalola's spiritual power placed him on par with Biblical apostles like Peter, Paul, and others who were sent out with Jesus' authority and in his name. In 1959, Joseph Ayo Babalola passed away.

After his death in 1959, he foretold that the principles of the C.A.C (Church Apostolic Church) would alter. He was the first General Evangelist of the Christ Apostolic Church, which grew out of a prayer group in Nigeria known as popularChristian22 Egbe Aladura. 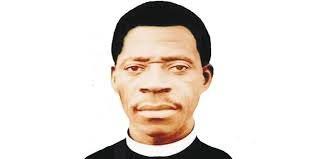 Jesus appeared to him in a white robe in a vision, along with a very tall man who disclosed that it was this Jesus who asked me to speak with you. The man in the glittering robe talked for a long time about the assignment he was about to undertake. The stranger also warned him about the persecutions he would suffer while simultaneously promising him God's protection and success.

Babalola was given a hand prayer bell as a symbol, and he was taught that the sound of the bell would always ward off evil spirits. He was also given a bottle of "life-giving water" that could be used to cure any illness.

As a result, wherever and whenever he prayed into water for therapeutic purposes, those who drank the water received efficient healing. Babalola was thus transformed into a prophet and a man endowed with amazing abilities.