How One Of The African Nations Saved Abraham, Jacob, His Children And Jesus Christ From Calamity

By Prayerchannel (self media writer) | 17 days ago

The role of Egypt nation in the calendar of God for the whole world can never be under estimated. Egypt is a nation located in the East of the African continent. Cairo is the present capital of Egypt. This nation played vital roles in the lives of the following people: Abraham, Children of Israel and Jesus Christ.

1. Abraham and his entire household moved to Egypt during famine and they were saved. 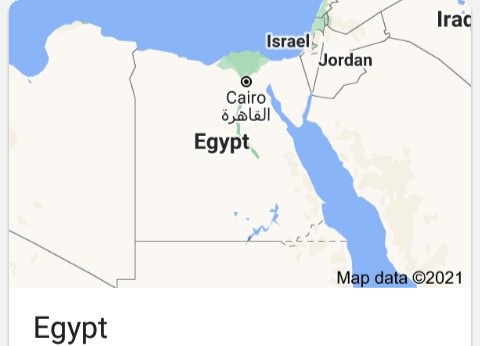 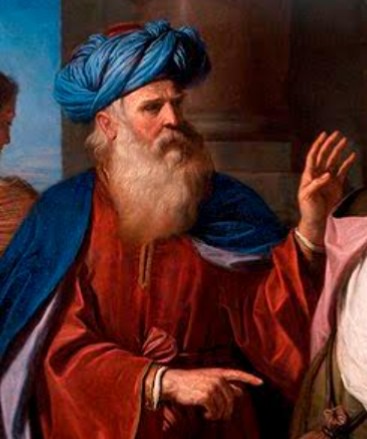 When God called Abraham, after the demised of his father, Terah, (Genesis 12 :1) Abraham answered the call and followed God blindly, without questioning Him, he and his people moved from Haran to the land of Canaan and settled at a mountain on the east of Bethel (Genesis 12 : 8). A time came there was problem in the land, what was the problem? The problem was famine, " And there was famine in the land: and Abram went down into Egypt to sojourn there; for the famine was grievous in the land," (Genesis 12 : 10). Abraham and his entire household moved straight away to Egypt, he and his family were saved from the surge of the famine. 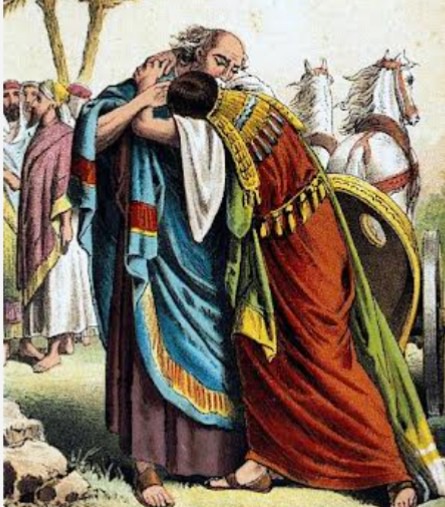 2. Jacob (Isreal) together with all his children moved to Egypt During Famine and they were saved.

During the time Abraham's grandchild, Jacob ( also known as Israel), there was famine where he and his family were living as strangers in the land of Canaan, infact, that particular famine was over all the face of the earth and all countries came to Egypt to buy food items.( Genesis 41 : 56,57). Meanwhile, Joseph who was sold by his elder brother had became the governor of Egypt during that famine period. He was the one who was in charged of store houses where food stuff were stored. 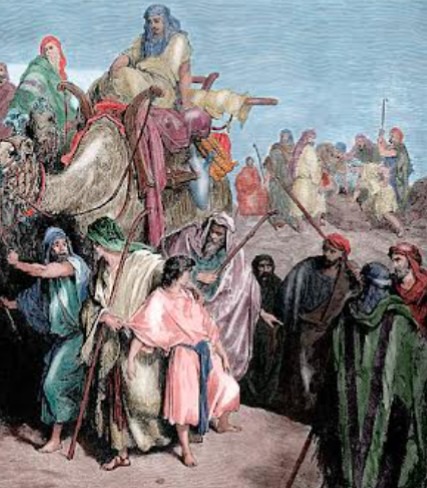 When Jacob heard that, there was enough food items in Egypt, he sent ten out of his children to go and buy corn. (Genesis 42 : 1 -5). Mind you, he gave birth to twelve sons who later became the twelve tribes of Israel. Joseph was already in Egypt where he was sold to, while his younger brother, Benjamin was with their father at home. They came to Egypt to buy corn to save their lives. They went the second time.

There after, Jacob also known as Israel, his eleven children and their families moved to Egypt to meet Joseph, (Genesis 46 : 1-4, 7, 26). Jacob died peacefully in Egypt and was taken to the land of Canaan for burial. It was in this same Egypt that the children of Israel became a nation and later emancipated to the land of Canaan. 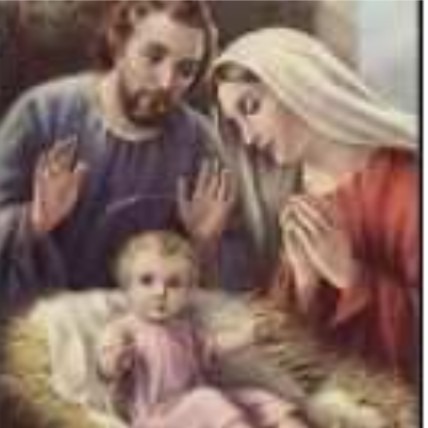 3 Jesus Christ, our Lord, Saviour and Messiah of the whole world was brought to Egypt when king Herod wanted to kill Him while he was a baby, " And when they were departed, behold, the angel of the Lord appeareth to Joseph in a dream, saying, Arise, and take the young child and his mother and flee into Egypt, and be thou there until I bring thee word: for Herod will will seek the young child to destroy him. When he arose, he took the young child and his mother by night, and departed into Egypt." Mind you, it was after the death of King Herod that they brought Jesus Christ back to the land of Israel.