Meet Keagborekuzi I, The Nigerian Man Who Became The World’s Youngest Monarch At The Age Of Two 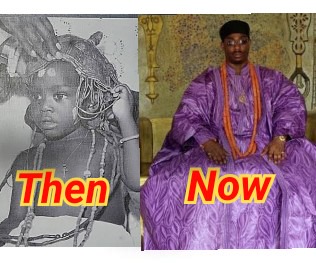 Nigeria is blessed with several Kings who has contributed to the fame of the Country in different ways, some of these Traditional Rulers were Crowned King when they were younger and they have been Ruling their people for years. In this Article, we will be talking about the Nigerian man who became the World's Youngest Monarch at the age of two.

The Man we are talking about is none other than 'Dein Keagborekuzi I' who is one of the most popular Monarchs in the Country. This great man whose full name is Benjamin Keagborekuzi Ikenchuku is the Dein of Agbor Kingdom which is located in Delta State, Nigeria. 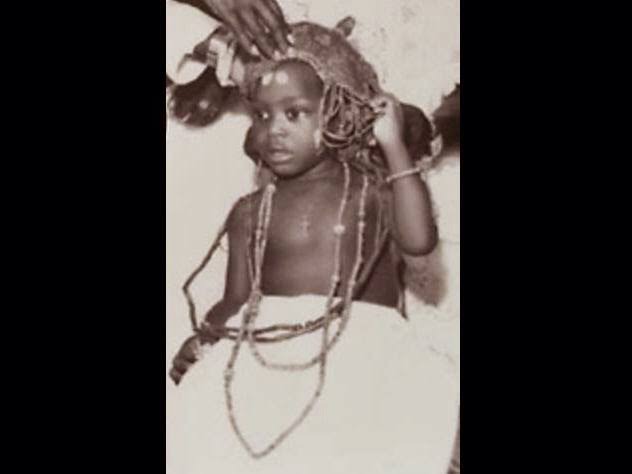 According to reliable source, He gained fame at the age of two after he was named the World's Youngest Crowned Monarch in the year 1980 by Guinness World Records. According to reports, Keagborekuzi was Crowned King of Agbor Kingdom in Delta State in the year 1979 after the death of his father and then reigning Agbor Monarch named James Obika Ikechukwu. After Keagborekuzi was Crowned King, he and some members of the Royal family relocated abroad due to security reasons and he came back to Nigeria in the year 2001 at the age of 22. 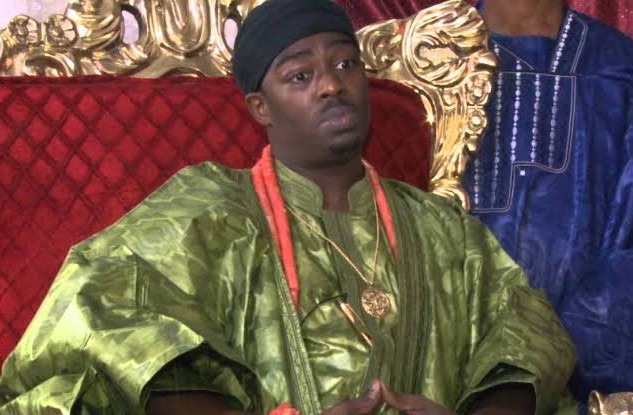 Dein Keagborekuzi who was born on the 29th of June, 1977 is currently 44 years old and he has been Ruling his people for several years. At the moment he is among the most popular Monarchs in the Country and he is known in different Countries in the World. According to reports, he also ruled as Vice Chancellor of the University of Illorin from 2006 to 2015.

Take a look at more photos of this great King below. 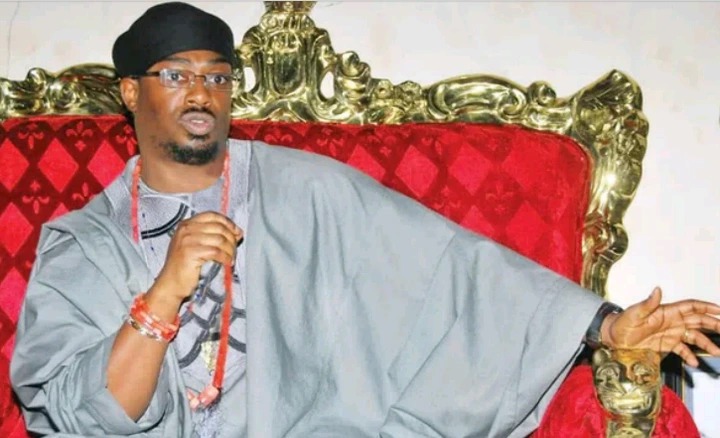 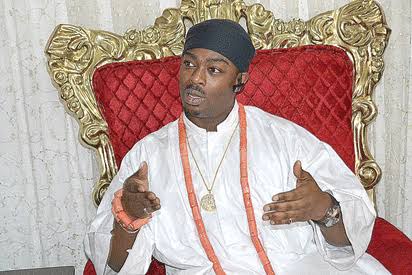 Keagborekuzi is a great and influential Traditional Ruler who is making the Country proud. This great man is a Role Model to several people in the Country because he became very famous when he was just a baby.

What word do you have for this great Monarch? Please share your thoughts below.