Hadith of The Day: Lying Disease of The Heart 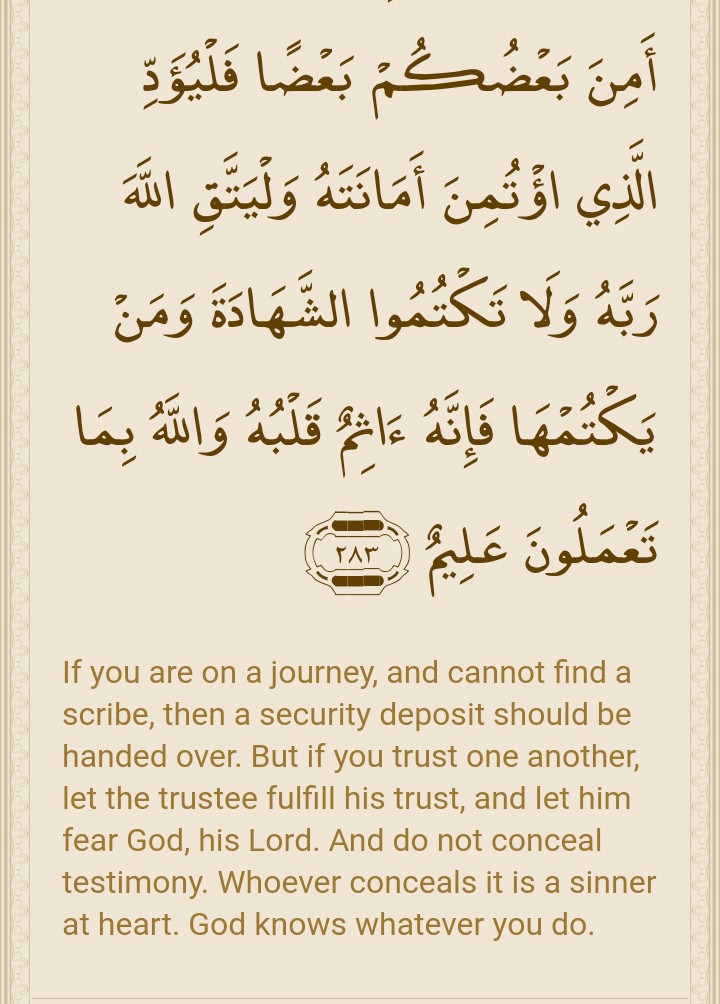 The worst form of lying is to do so upon Allah and His Messenger which is to falsely attribute things to them. Allah Almighty Says in the Quran: "And if he [i.e., Muhammad] had made up about Us some [false] sayings, We would have seized by the right hand; then We would have cut from him the aorta " [Quran 69:44-46]

And: "And do not mix the truth with falsehood or conceal the truth while you know [it]." [Quran 2:42]

Hypocrites are liars too, because they lie to themselves. Allah Says about them (what means): "In their hearts is disease, so Allah has increased their disease; and for them is a painful punishment because they [habitually] used to lie." [Quran 2:10] Allah also addressed His Messenger Muhammad Saying (what means): "…Allah knows that you are His Messenger, and Allah testifies that the hypocrites are liars." [Quran 63: 1]

The Quran on Liars

Allah Says: "…Indeed Allah does not guide one who is a transgressor and a liar." [Quran 40:28]

Almighty Allah also Says: "…The curse of Allah be upon him if he should be among the liars." [Quran 24:7]

The Messenger on Lying and Liars

Sufyaan Ibn Usayd, may Allah be pleased with him, also reported that the Messenger said: "The biggest breach of trust is that you tell a thing to your brother who believes it to be true, whereas you have lied to him." [Abu Daawood].

Content created and supplied by: A-One (via Opera News )