History: how the tomb of prophet Jonah was destroyed with explosives

This tomb is probably one of the greatest key holy sites for both Jews, Christians and Muslims according to their holy books. This is because the tomb was a place of Jonah who was a prophet of God in the Bible. In the year 2014 according to CNN, the isis terrorists were responsible for the attacks as it was believed that they planted explosives and detonated it which caused the explosion of a very holy tomb. 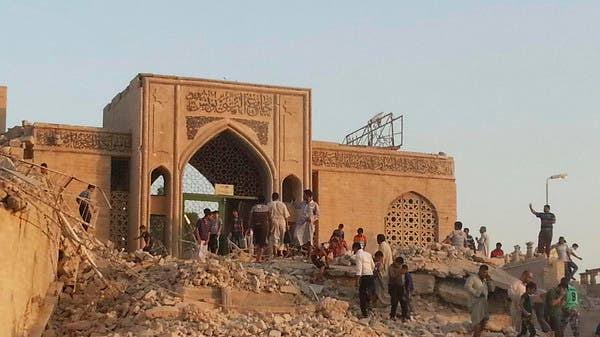 According to both the Bible and Torah, Jonah was a prophet who was swallowed by a great big fish for disobeying the lord God although he was later released from the belly and he later adhered to the word of God and spread the good news of God in Nineveh. The reason why isis destroyed the tomb is because they do not recognize him as a religious cleric of Islam but rather, a cleric of Judaism and Christianity. Even as this happens, we can only pray for the peace of the world. Please tell us what you think about the tragic incident which happened in 2014 by commenting below.