By Racksac (self meida writer) | 1 months 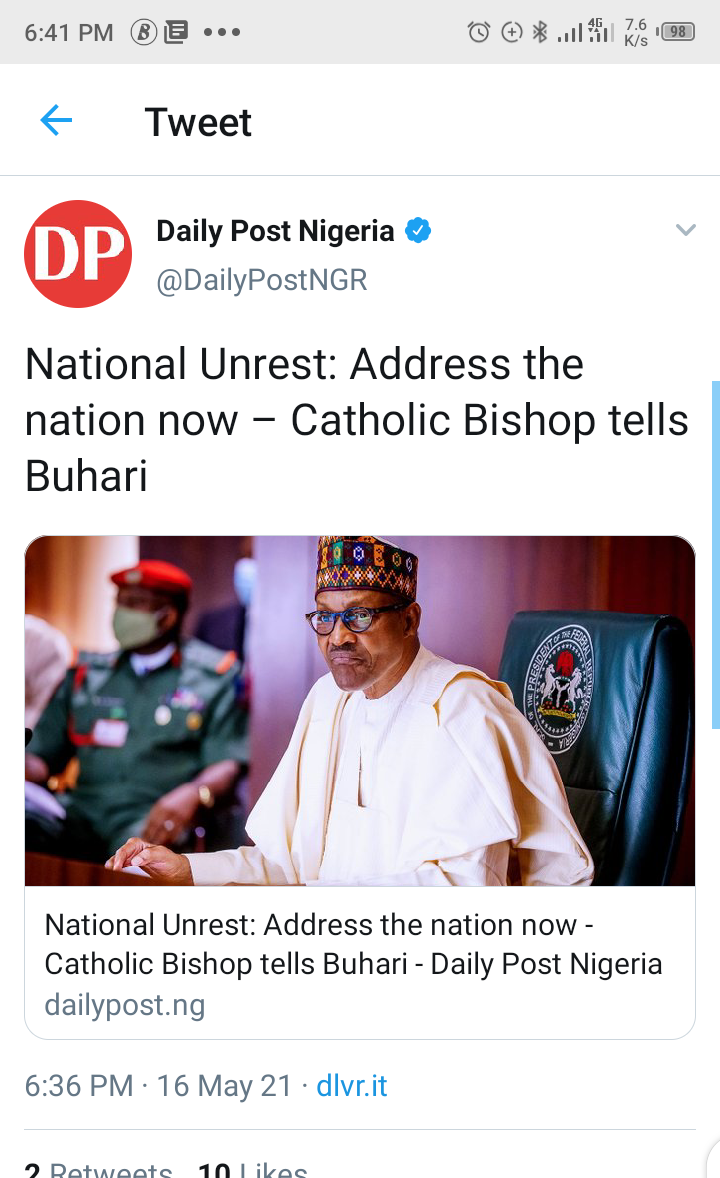 The Catholic Bishop of Ekiti Diocese, Most Rev. Felix Femi Ajakaye, has called on President Muhammadu Buhari, to address Nigerians on the challenges confronting the nation.

Bishop Ajakaye said what is happening in Nigeria now calls for concerns, especially the issues of kidnapping, killings, banditry and should be addressed by the President himself and not his aides.

The Bishop called on President Buhari to command the nation very well, asking him “what legacy would he leave behind when his tenure is over”? 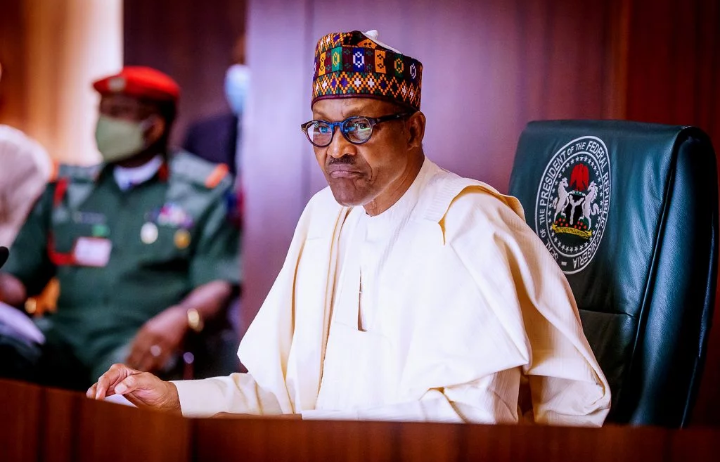 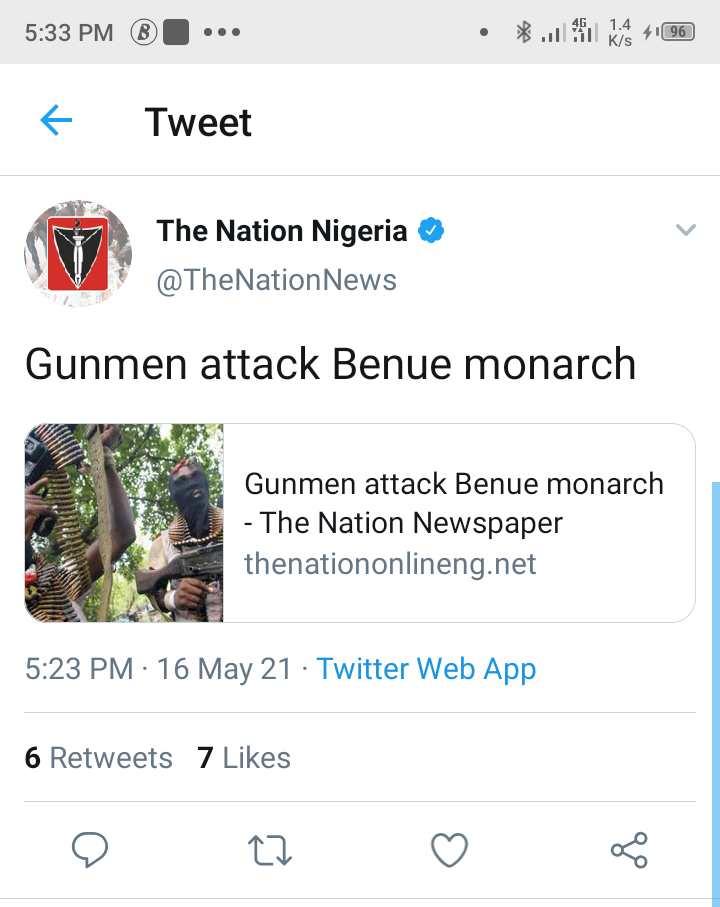 Gunmen have attacked the palace of Kindred head of Jor Fada, Chief Terhile Atser, in Gboko.

They destroyed property worth millions during the attack at the weekend.

The palace of the Kindred head is located on No 36 Jooji Kyado street Gboko East in Gboko Local Government area of Benue state.

Property destroyed during the attack include vehicles, , motorcycles and personal belongings.

I Didn’t Use My Position To Punish People - Johnathan: 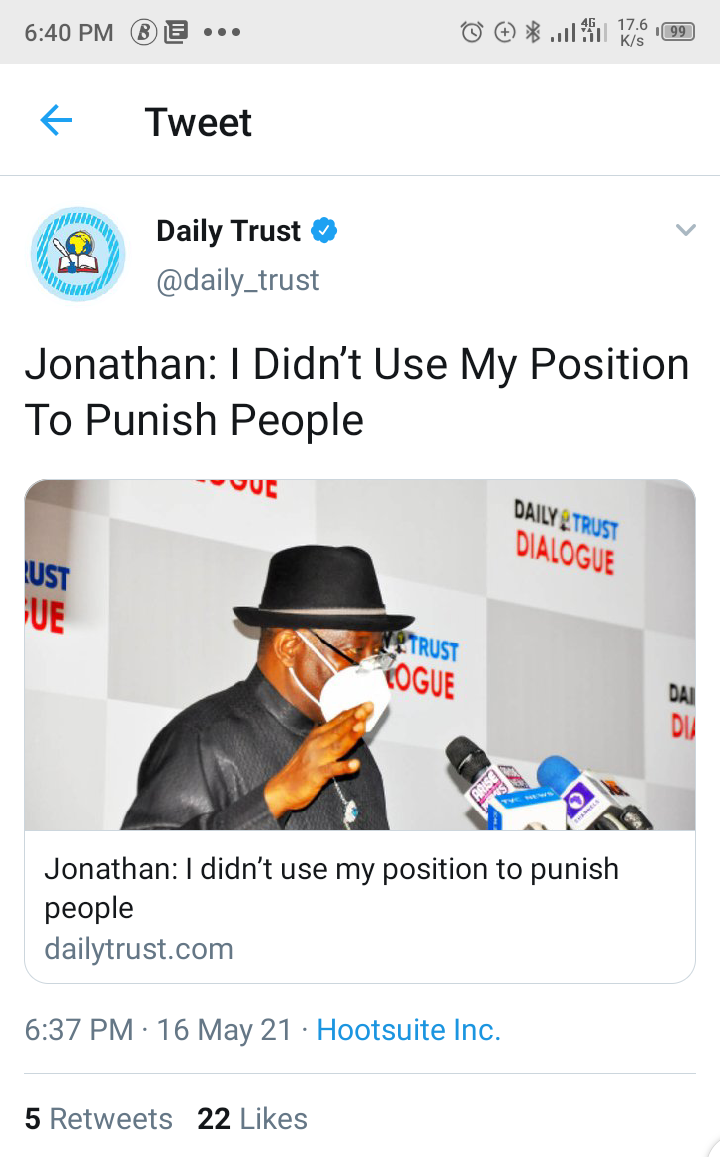 Former President Goodluck Jonathan says while in office, he never used his position to punish people.

Jonathan, who entered politics as Deputy Governor of Bayelsa State, later governed the state and from there became Vice-President before he emerged president of Nigeria.

Speaking in Benin, Edo state capital, during the 50th birthday celebration of Charles Osazuwa, president of the Rock of Ages Christian Assembly, the former president said while in politics, he had a conviction to never cause the death of anyone. 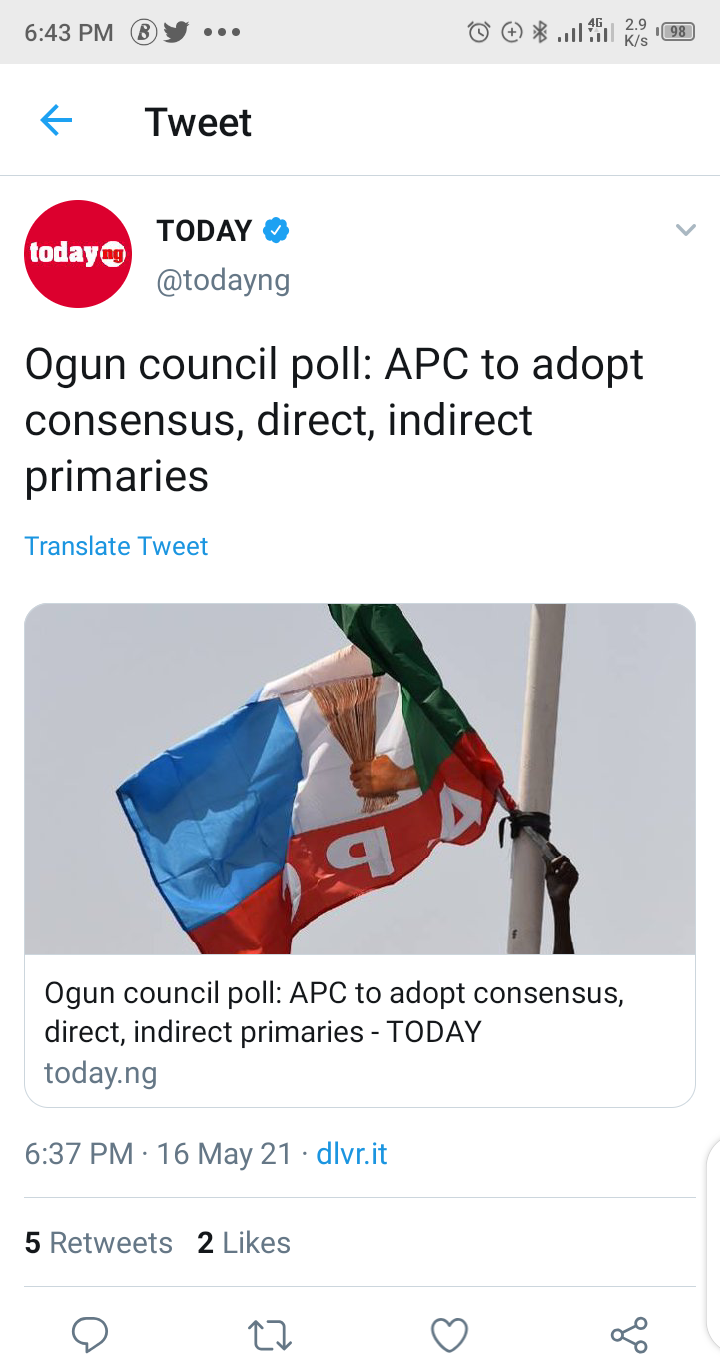 The All Progressives Congress (APC) in Ogun State says it will adopt consensus, direct and indirect primaries to choose its chairmanship and councillorship candidates for the forthcoming local elections in the state.

The Publicity Secretary, State Caretaker Committee of the party, Tunde Oladunjoye, made this known in a chat with newsmen, shortly after the party’s stakeholders meeting, held at the weekend inside the Presidential Lodge, Abeokuta, the Ogun state capital.