Check Out The Reason Why Muslim Wear Hijab And Niqab

By Lifechanger (self media writer) | 18 days ago Muslim women wear the hijab as an expression of obedience to God's order in the Quran, where Allah (God) says:

This Quranic verse is only one of numerous reasons why Muslim women wear headscarves. In this verse, Allah instructs believing women to cover their chests with headcovers. The term "khimar" (Arabic: ) is used, which is a piece of clothing that covers the head and part of the body in ancient Arabic. Prior to the revelation of this verse, Muslim women during the Prophet Muhammad's (peace be upon him) time would wear their khimars and fling them behind their backs, exposing a portion of their bodies. 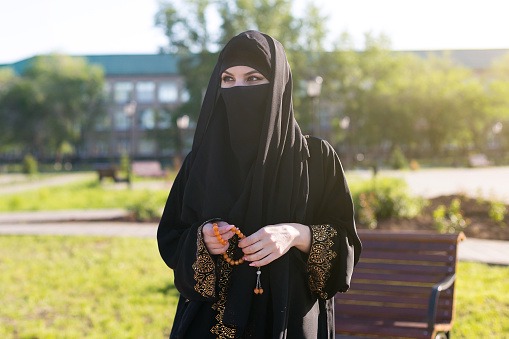 The Quranic verse instructed believing Muslim women to throw their Khimars (head veils) over their chests instead of covering their entire bodies. When Muslims accept God's instructions, they are rewarded with eternal pleasure. As a result, Muslim women wear head coverings as a gesture of love and allegiance to their Creator.

Some Muslim women wear a Niqab, or facial veil. A woman's complete face, except her eyes, is covered by the Niqab. Wearing a veil over one's face is seen as a highly recommended act of worship by Muslim scholars, whereas the Niqab, like the Hijab, is regarded as a compulsory act of worship by others. 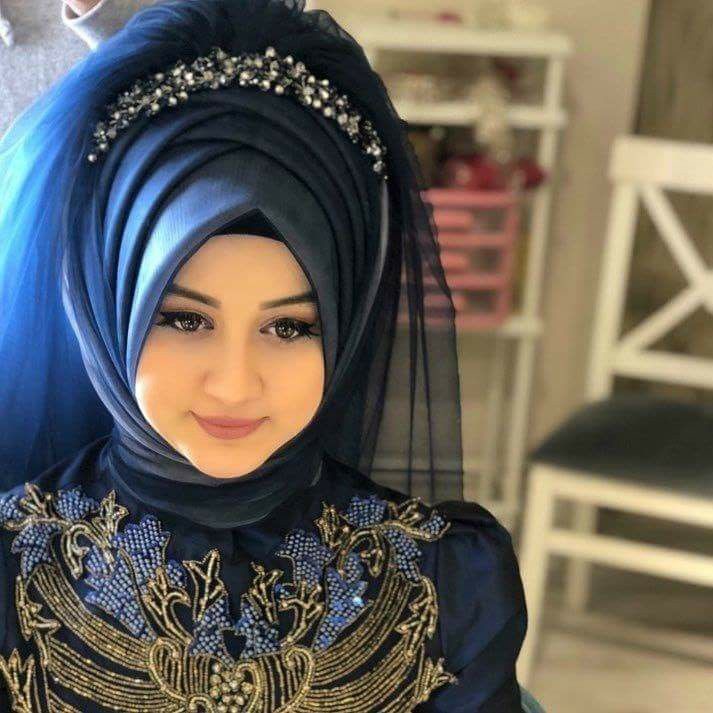 In the Quran, God promises paradise to believing women. Muslim women may choose to demonstrate their religion by wearing a hijab, and this is the road that they must follow in order to get the reward of paradise.