By Infosavvy (self media writer) | 17 days ago

The Vatican is the central point of the world's largest brand of Christianity.

With its nearly 2000 years of existence and its secretive nature, it's no wonder that over the years, the Vatican, and the catholic church it represents, have been rumored to have in its possession many items of intrigue. From real-life, magical artifacts to the devil's, even aliens, the Vatican is gossiped to have pretty much anything and everything. The supposed location of these things is the very real Vatican's secret archive.

These are some of the things possibly hidden in the Vatican's secret archives.

Paintings of the real Jesus

Unlike what is thought in Sunday school, Jesus was a Hebrew who lived in the mountainous part of Northern Israel. Therefore he almost certainly would have looked more Middle Eastern than what he is often portrayed.

However, some people believe that the Vatican has at least one contemporary portrayal of Jesus's image. If this is true, then not only will it be the undeniable existence of Jesus Christ but it would also give a rear look into such an old figure's physical appearance.

The Third Secret of Fatimah 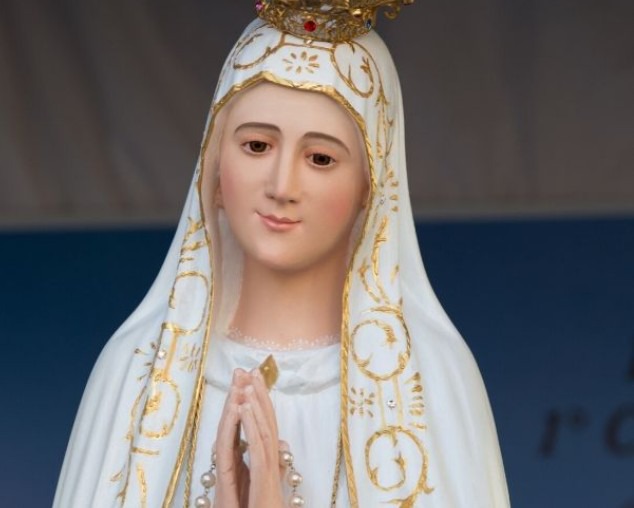 In the small Portuguese city of Fatima, three young shepherd children supposedly saw numerous illusions from the virgin Mary. In the first secret, the children allegedly saw the fires of hell, filled with demons and suffering souls of the damned. In the second vision, they saw that world war one would end soon but, the second world war would start almost immediately afterward if the pope didn't consecrate Russia to the immaculate heart of Mary.

The third mystery was kept a secret until the year 2000, where it was divulged to supposedly be about the persecution of Christians in the 20th century and the assassination attempt of Pope John Paul. However, some people are convinced that the third secret made public was not the exact as the one revealed to the children of Fatima. Whatever the case may be, if the secret revealed was a fabrication, the real secret may be hidden somewhere within the Vatican archives. 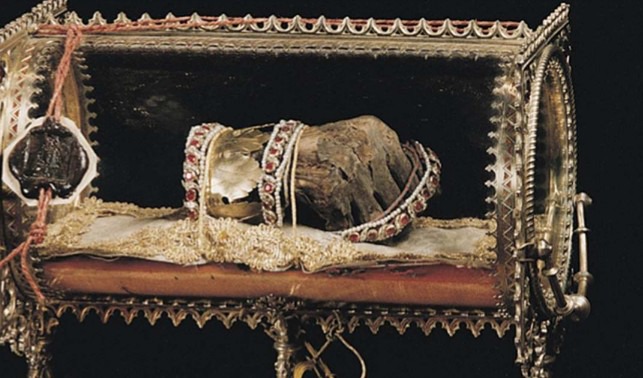 The Vatican has been rumored to house all sorts of religious artifacts. After all, it is the biggest citadel of Christianity in the world. Many people believe that the Vatican houses vital religious antiques which are valuable and significant. From the cross on which Jesus perished to the holy grail, and even the ark of the covenant is suspected to be in Vatican secret archives.

The Bones of Saint Peter

In 1939, nine separate pieces of bone were found under St. Peter's Basilica, the largest church in the world, and the center of the Vatican city-state. In 2013 pope Francis presented the bones to the public in a Sunday service, before locking them away. They have not been seen by the public since. No one knows if they are the bones of St.peter however, skeptics are, well, skeptical. Instead of showing the bones publicly, or permitting intellectuals to test their assertions, the Vatican has locked them away from any public viewings. 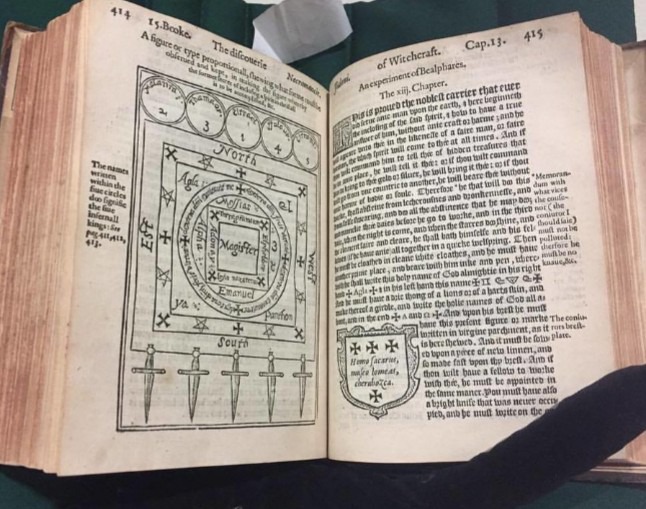 The Grand Grimoire is an alleged medieval book that is speculated to possess some magical power. It was written in the 16th century by Honorius of Thebes, who claimed to be possessed by the devil himself.