By Samuelawoniyi (self media writer) | 1 year ago

Though ,Gone are the days of the early apostles , yet is still a reference point in Christian dom today , simply because , it is synonymous with power pack miraculous event such as healing the sick , raising the dead , opening the eyes of the blinds , setting the captive free and so on . 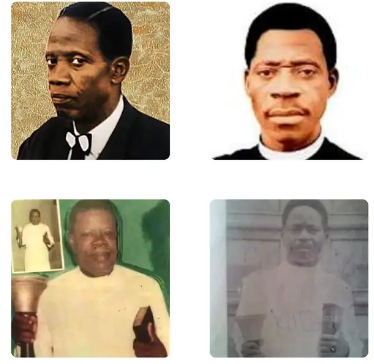 God of wonders in the days of the apostle is still same God of our time , in Nigeria history cannot forget the likes of the following 5 prophets because of their exploits for God : 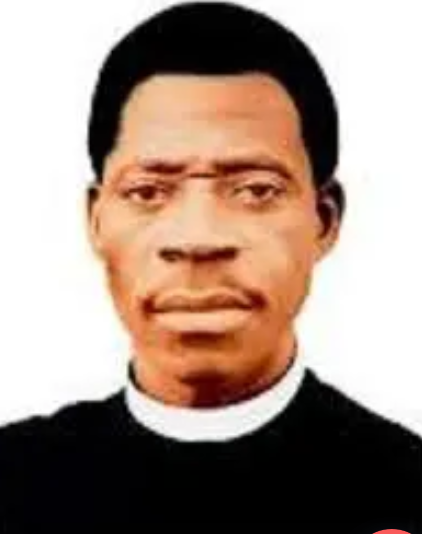 He is one of the most powerful man of God during his life time ministry on earth . Many believe that his apostolic calling is equivalent to those of the early apostles the of the Lord Jesus in the new testament , such as Peter the rock , John the Baptist , Paul , Timothy and so on , who in turn perform great signs and wonders in the name of Jesus .

It was reported that in a crusade at ilesha , precisely at oke ooye , he raised the dead man called Mr ' Amoo ' , and many blinds were able to see , many barrens became fruitful , through the call of God upon his life and many life and families got converted to Christian through his calling . 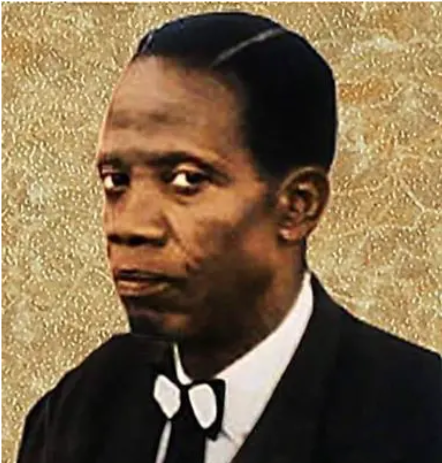 He is a powerful man of God with a greater annointing of the early apostle on his head . He is popularly refer to as prophet of Ajaye , though he later left C.A.C to establish , the African Apostolic Church in 1939 . He was so great that , even Apostle Babalola confirm that , he has more and unique annointing . 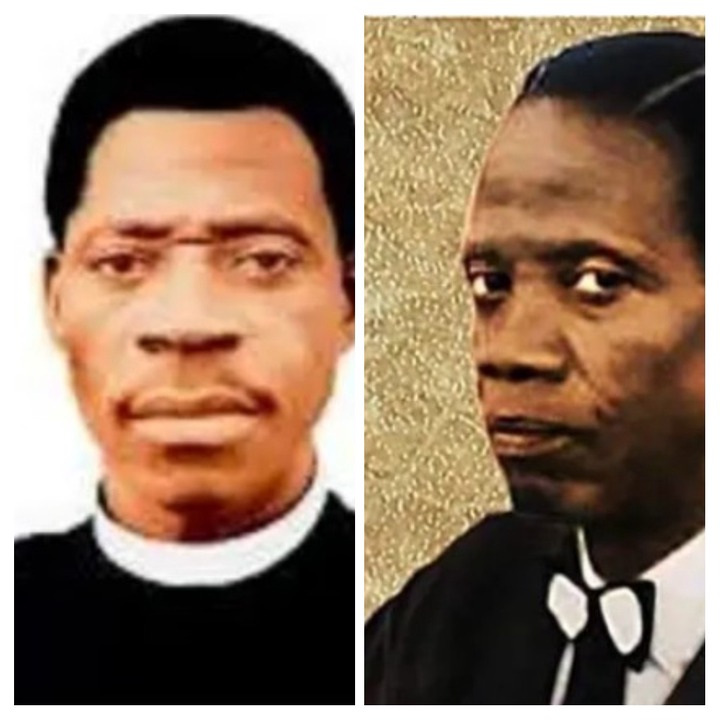 Referring to an event which occurred in the year 1952 at Ajaye , very closed to Aramoko Ekiti , on that faithful day , the spirit of God descend mightly on a prophet identified as Obisesan a.k.a Atayero . He began to prophecy and do unsual things , under the unction of holy ghost , he demanded that Babalola and Omotunde should be brought together before him .

As soon as they came , Atayero came under a higher annointing of prophetic power and began to levitate ( the state of being suspended in the air , a kind of lifting ) , his feet completely leaving the ground .

He then told the two prophets to move to a particular rock located at Ajaye and the two immediately proceeded to the mountain . To the surprise of all , including Babalola and Omotunde , when they got to the rock , they found that Obisesan had arrived there ahead of them .

Something fearful happened , immediately the sky suddenly descended so close to Ajaye as if it could rain . Obisesan immediately declared under prophetic unction of holy ghost that , the sun should withdraw out of Ajaye and in Broad day light , the cloud became heavy as it there will be downpour , thereby creating the picture of darkness . 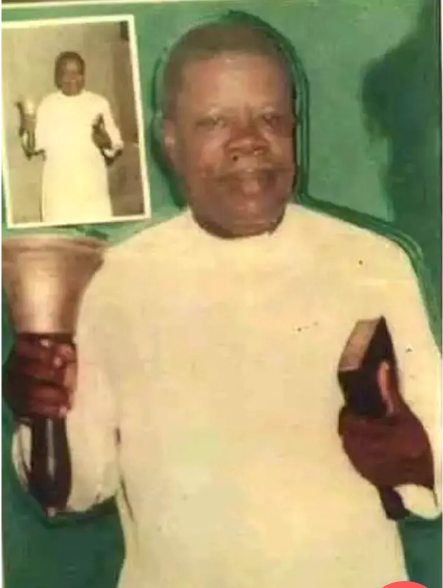 He is popularly Known as Baba Agric . He was born in 1924 at kuta , osun state . He served in c.a.c church and got born again in c.a.c , he served in evangelism unit under c.a.c .

After his calling , he had an encounter with great apostle Ayo Babalola in a dream , where Babalola ask from him , what he want , he then demanded to be a genuine ambassador of Christ and Ayo Babalola laid on him and he wakes up from his sleep .

In his ministration at Lagos state , a man who was Known to be dwarf was in the meeting . The man of God asked from the dwarf man , what he want from God and he said , he want to be tall , because the reproach upon his life is too much .

Prophet Ezekiel oladokun Babalola , commanded in the name of God , the man to be tall and immediately , he started growing tall , until the man of God stopped the process , so great and awesome , many worshipers believe God , the more in the process .

Also in another event , as he mounts the pulpit , he ask the congregation to recite the Lord's prayer and goiter was removed from the neck of a woman and there was massive healing and deliverance , many gives their life to Christ genuinely and many souls won to Christ 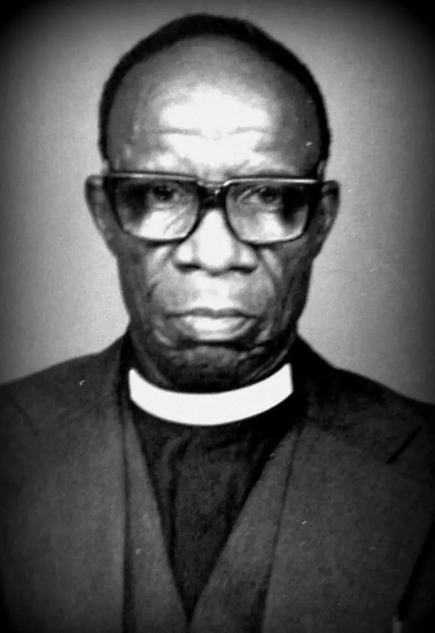 He was born in 1900 , according to reliable source , it is reported that in 1902 , Akinbode a toddler was taught , how to read the holy Bible by the angels of God , who also gave him a fruit of the tree of life to swallow , which he did .

He started his career with the Apostolic Church though later moved to c.a.c in 1931 , he met prophet Ayo Babalola at oke ooye , ilesa . prophet Babalola later became his leader and mentor .

Babalola raised his leg and told baba Sadela to pass under it for impartation , as he was passing in between his legs , he saw heaven opened and a dove descend on him . Pa Sadela ministration be was attended with signs and wonders .

He healed many people of all kinds of diseases such as stroke ,cancer , asthma ,cough , and so on . He raised the dead and healed those who are mad , lame , blind , by the power of holy ghost not Science , papa Sadela lived 114 years with the strength of a young man . 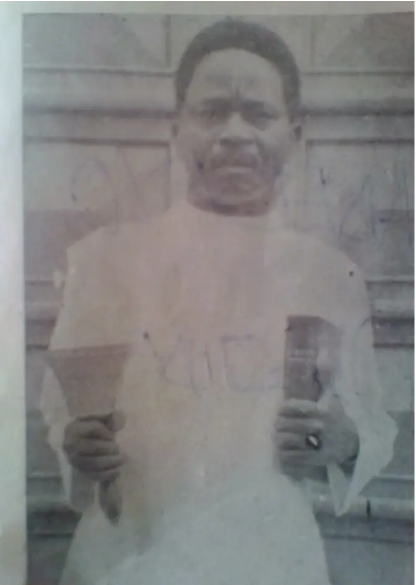 He is also known by as " ore Jesu " meaning Jesus friend . He was born in 1907 in Akure , ondo state Nigeria . Prophet Omojuwa was so annointed that no woman dare come near him , except at a time shedule for them , any woman under menopause that touches him will stop being a woman .

His first miracle in the ministry through the power of holy ghost in 1940 was, the healing of a man , who was unable to defecate for seven days . As he pray for him , he was healed and defecate as expected .

So many miracles we're performed by this great man of God among them , was an incident that occurred , when he held a pillar in a church , and there was a physical sight of electric current sparkling on concrete poles .