Differences Between The Catholic And Protestant Christians

Catholic and protestant Christians are two sects of Christianity with different approach and ideology. 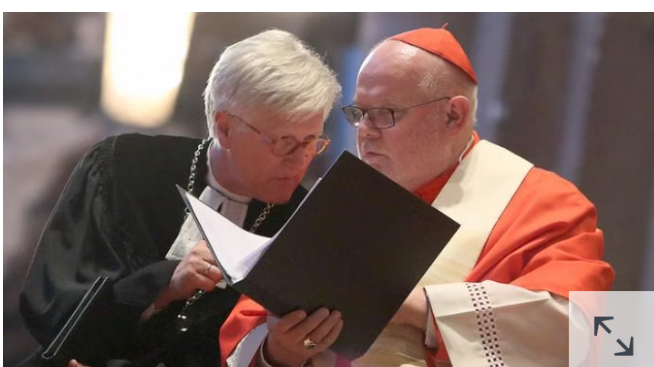 The Catholic Church teaches that it is the one, holy, catholic and apostolic church founded by Jesus Christ in his Great Commission, that its bishops are the successors of Christ's apostles, and that the pope is the successor to Saint Peter, upon whom primacy was conferred by Jesus Christ.

In contrast, the Protestant Churches which have emerged from Reformation, also called "Evangelical," which means "according to the Gospel," do not make up one united Church. There are rather several tens of thousands of different denominations around the world. Officially, all of these many churches are considered equal.

Protestantism constitutes the second-largest form of Christianity (after Catholicism), with a total of 800 million to 1 billion adherents worldwide or about 37% of all Christians.

The Catholic Church has influenced Western philosophy, culture, art, music and science. Catholics live all over the world through missions, diaspora, and conversions