Know your zodiac signs and characteristics

By Captaineddykarma (self media writer) | 1 year ago

Our world is full of energy. One has to practice the art of living well and finding happiness according to their zodiac signs. 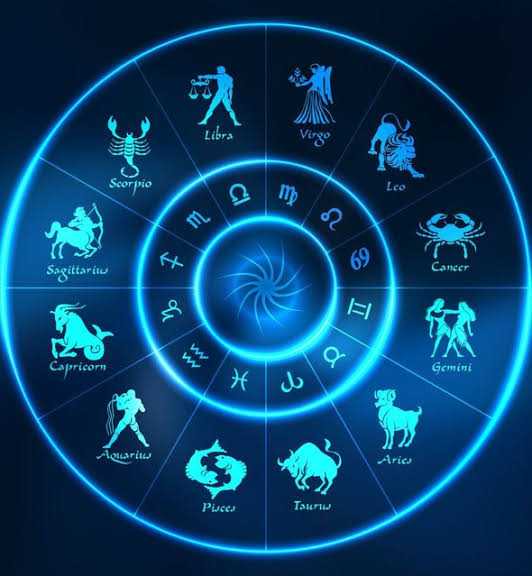 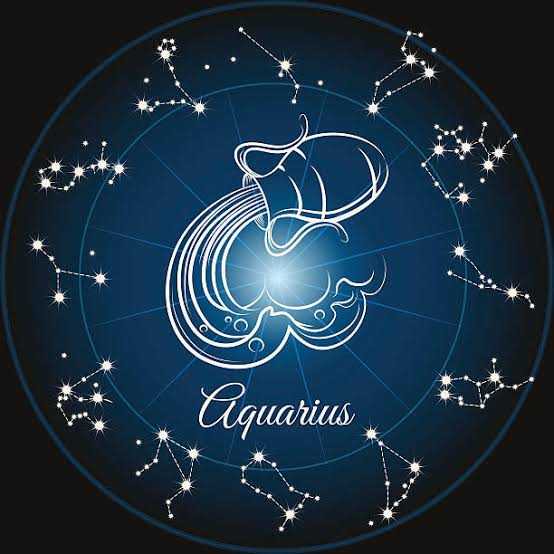 Aquarius have a highly analytical mind and tend to have an advance systematic way of going about things so others often find it difficult to understand them. They believe that certain rules are meant to be broken. They are eccentric but very self disciplined. The Aquarius element is air. 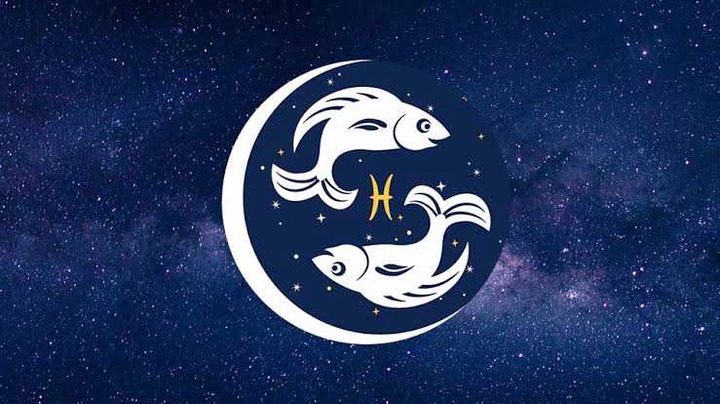 Pisces is very tolerant. They are secretly wild and crazy. They are sweetest if treated well and they get along with many types of people. They have a dark side you don't want to mess with. They Pisces element is water. 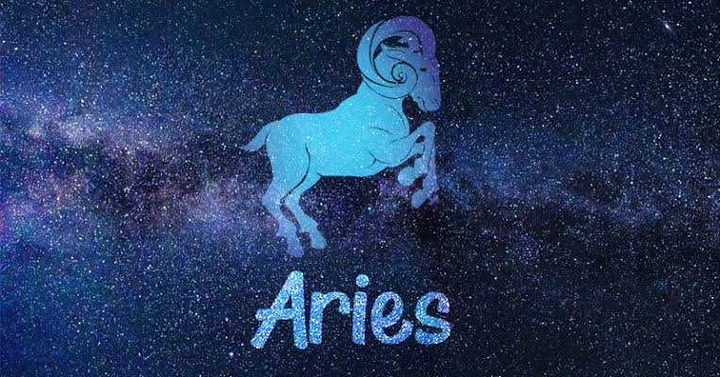 Aries have a fiery mix of sensitivity and toughness. They will keep their wall up until they actually Know you. They are never afraid of a challenge and they can be bossy but they really gets alot done. The Aries element is fire. 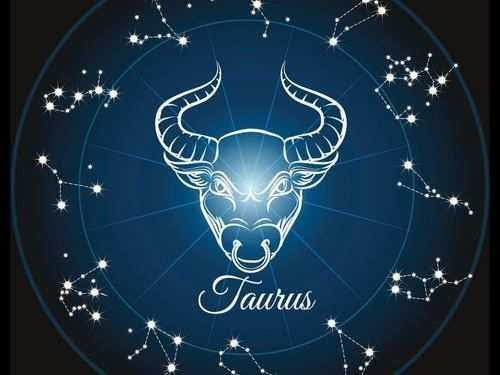 They are very dangerous when provoked and they likes to figure something out themselves. They live in the moment and they sticks to their words. The taurus element is earth. 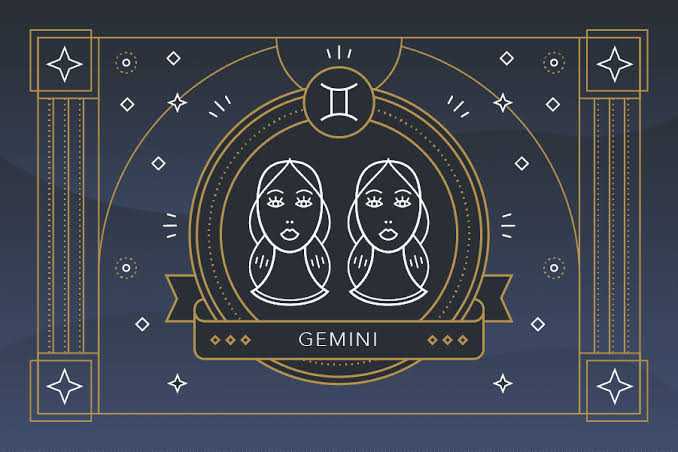 They are kind, supportive, understanding, charismatic and funny with the right people. Those they don't feel comfortable with, they come off as being rude, arrogant and even cold. The Gemini element is air. 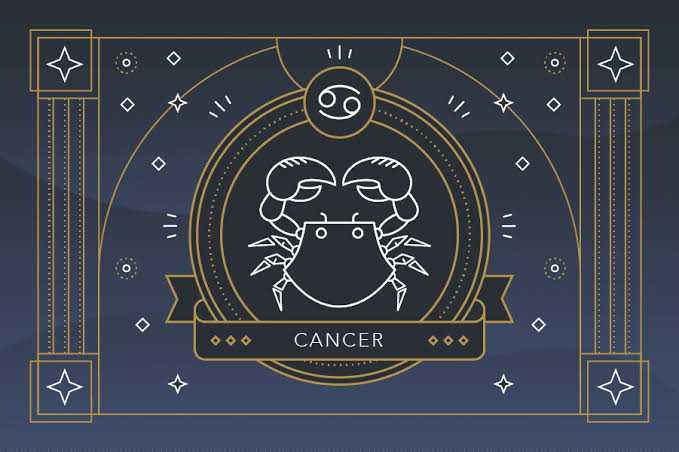 They are protective of others and they tend to be moody with constantly changing emotions. They are also likely to be security conscious. They appear passive and rely on their feelings to make decisions. They are subtle rather than direct. The cancer element is water. 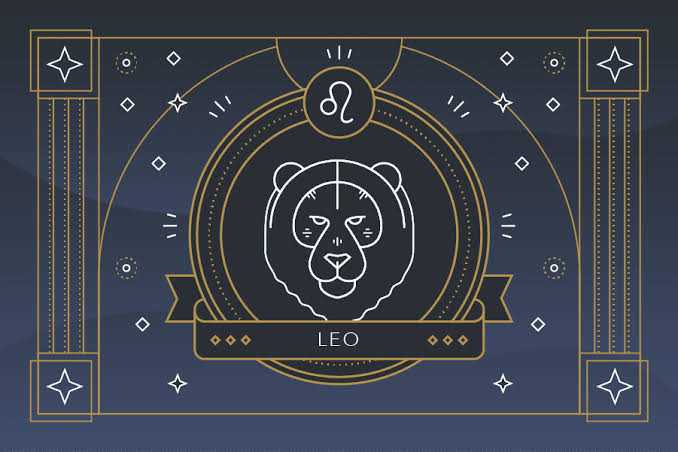 Leo hates to be compared to someone else. Just because someone else did something to you does not mean a leo will do it to you. They are unique do don't expect anything ordinary from them. The leo element is fire. 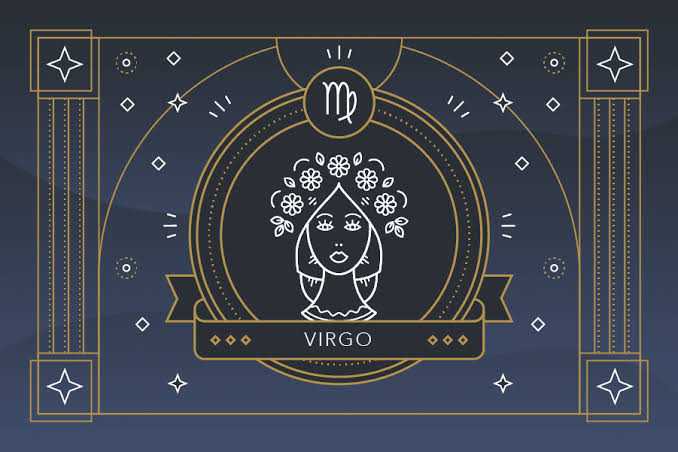 Virgo is practical and responsible. They enjoy helping others and they can be over critical and has a hard time relaxing. They are subtle in their actions and notices and remembers everything. they hates to be teased unless they started it first and they are always quick and alert. The virgo element is earth. 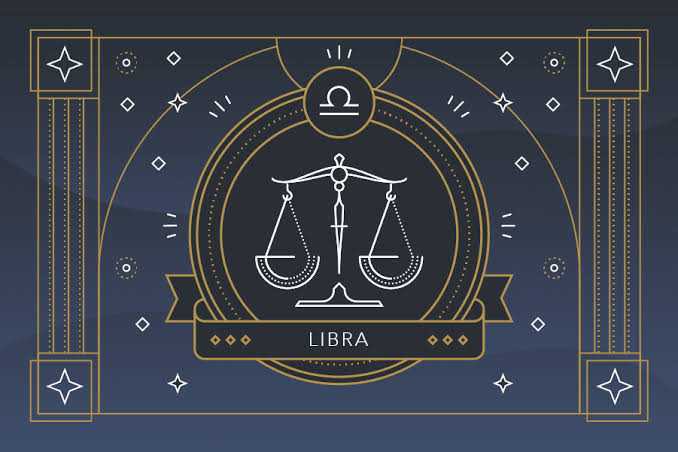 Libras are known for their good taste and elegance. Their natural way of living is in partnership with others. They are concerned with issues of social Justice and are natural diplomats. They also struggle in making firm decisions. The libra element is air. 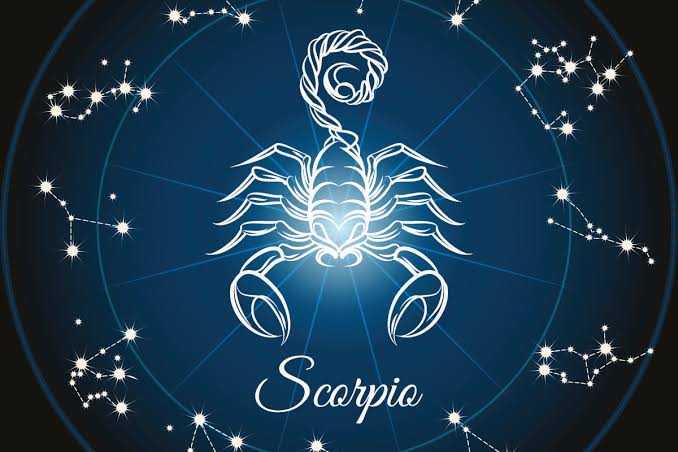 If Scorpio is a drug, they would be heroin. Just like Scorpio they both are hardcore and addictive. Heroin suppresses pain just like Scorpio suppresses their pain but just like a crash, a scorpio's emotions eventually comes out in an explosion. Everything they feel is in great intensity so they either feel really good or really bad about things. They have an all or nothing mentality and they can be pretty obsessive. The Scorpio element is water. 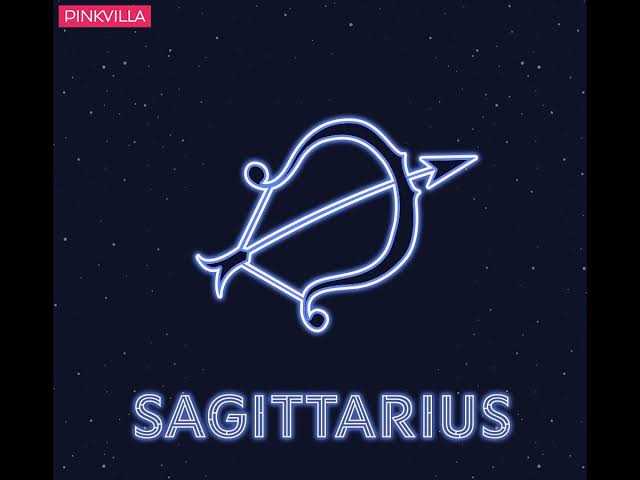 Sagittarius loves to prove themselves. They have good stories to tell and loves to be admired and praised. They never like to miss an opportunity. The Sagittarius element is fire. 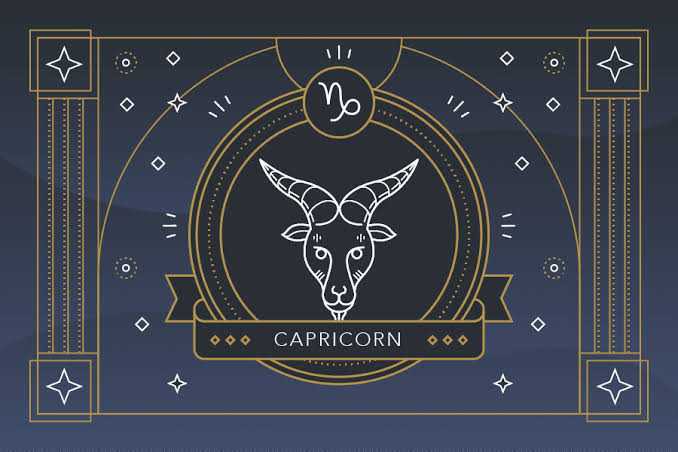 They are very independent from tender age. they are great watchers and listeners. They understand rules but in the end, they end up doing things their own way. The Capricorn element is earth.