The serving overseer of the Citadel Global Community Church (CGCC), Pastor Tunde Bakare, has given only hints about his discussion with President Muhammadu Buhari on Friday, October 15 .

Pastor Bakare, who in a video noted that his talk with President Buhari is a secret between them explained that nothing stops him from contesting in the 2023 presidential election. 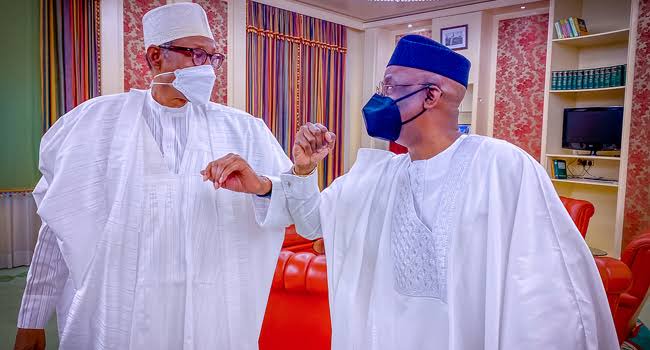 The Christian cleric told State House correspondents on Friday after his closed-door meeting with Pesident Muhammadu Buhari that he tabled before the Nigerian leader his future plans, The Nation reports.

Speaking further, he said he has pastored his church for 33 years and that it is time to go fully into nation-building which,according to him, is part of his calling.

Pastor Bakare said instead of going into retrogression, Nigerians should wake up and contribute their quota to the progress of the country.

Earlier, the serving overseer of the Citadel Global Community Church (CGCG), commenced a serious campaign on behalf of Nigerians, ahead of the 2023 general election.

Announcing the campaign on Sunday, October 10, which he tagged Nigeria for Nigerians (N4N) Movement, Pastor Bakare stated that it is time for citizens to take back their country.

The fiery Christian cleric also disclosed that his state of the nation address titled "The Black Box of Nigeria's Politics" might be the last speech on the country he will deliver in the Oregun auditorium. 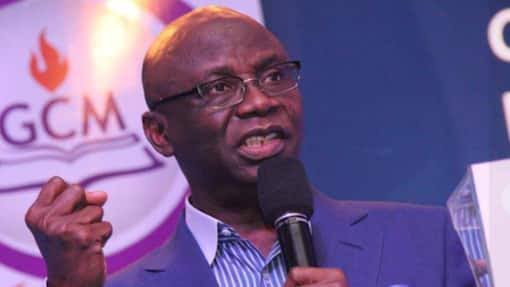 As reported by Vanguard, Pastor Bakare declared prophetically that come 2023, there will be a change in the country's government.

His words:“This state of the nation broadcast may be the last I will deliver in this auditorium.

"The Nigeria for Nigerians, N4N movement has been launched because it is time for Nigerians to take back their nation.

Meanwhile, a former governor of Anambra state, Peter Obi, has distanced himself from presidential campaign posters with his pictures being circulated through various media platforms. 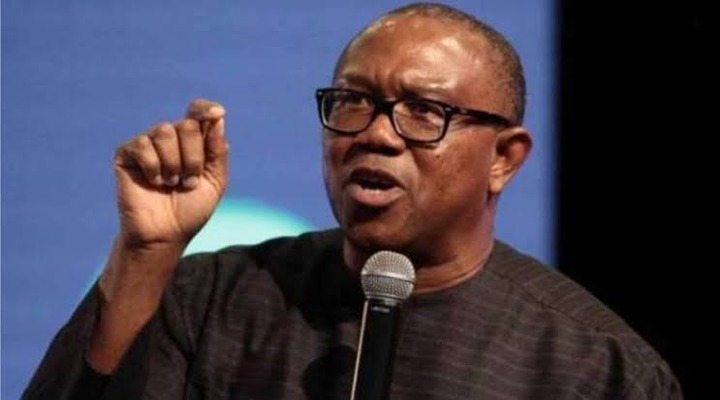 A statement released by his media office which was signed by Valentine Obienyem said Obi was not in any way connected to or authorised anybody or organisation to promote such posters on his behalf, The Punch reported.

While the PDP Chieftain did not expressly deny having an interest in the 2023 presidency, the statement said Obi was not the one to jump the gun on a matter the party was yet to give final directives.

Obi also frowned on people’s preoccupation with the next election, saying the situation in the country urgently calls for all hands to be on deck towards the restoration of security, eradication of poverty, and creation of jobs.