By OfficialReporter (self media writer) | 7 months ago

When the Quraysh started rebuilding the Kaaba, they collectively agreed that they would use only pure money, so money gained from prostitution, usury or from oppressing people was not used in rebuilding it. The reconstruction of the Kaaba did not include the entire foundation due to a lack of funds. 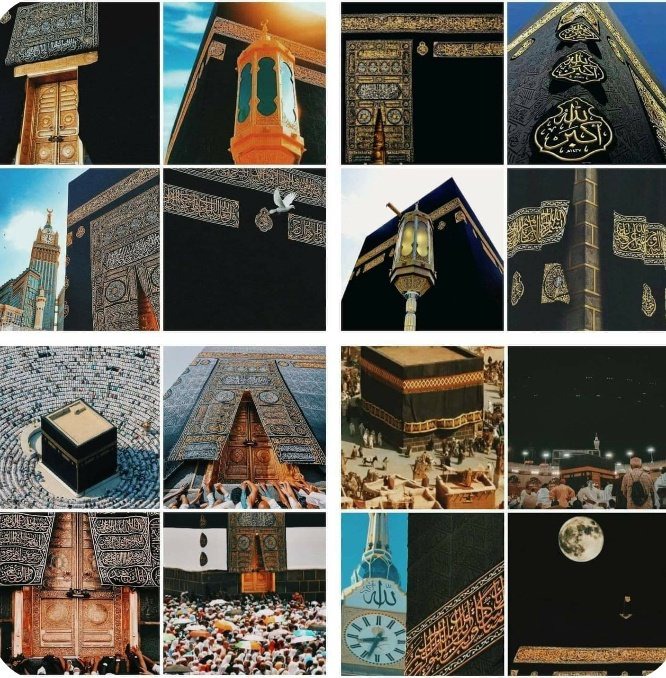 Since the Quraysh did not have sufficient funds, this reconstruction did not include the entire foundation of the Kaaba as built by Prophet Ibraheem A.S. The portion of the Kaaba that was left out is now known as "Hateem." 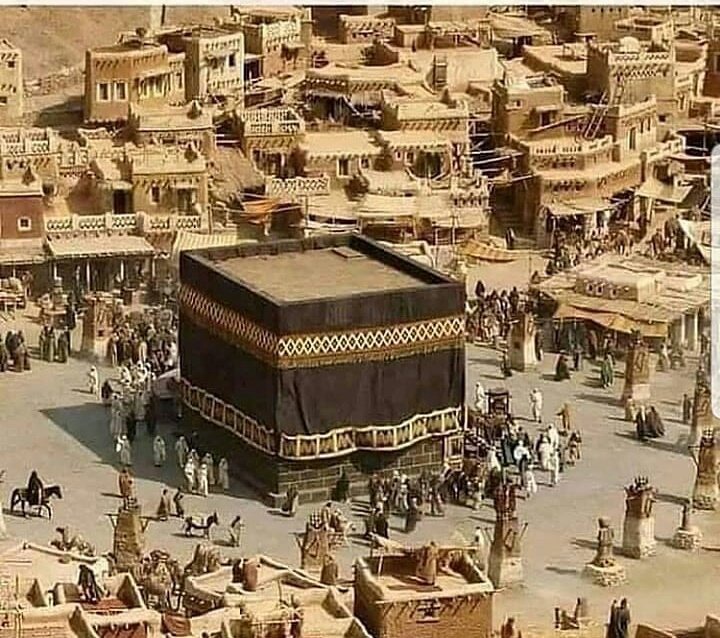 Aisha R.A reports: she asked the Prophet (saw) whether the Hateem was part of the Ka’bah. He replied that it was. When she further asked why it was then not included in the walls of the Ka’bah, the Prophet replied, “Because your people (the Quraysh) did not have sufficient funds" 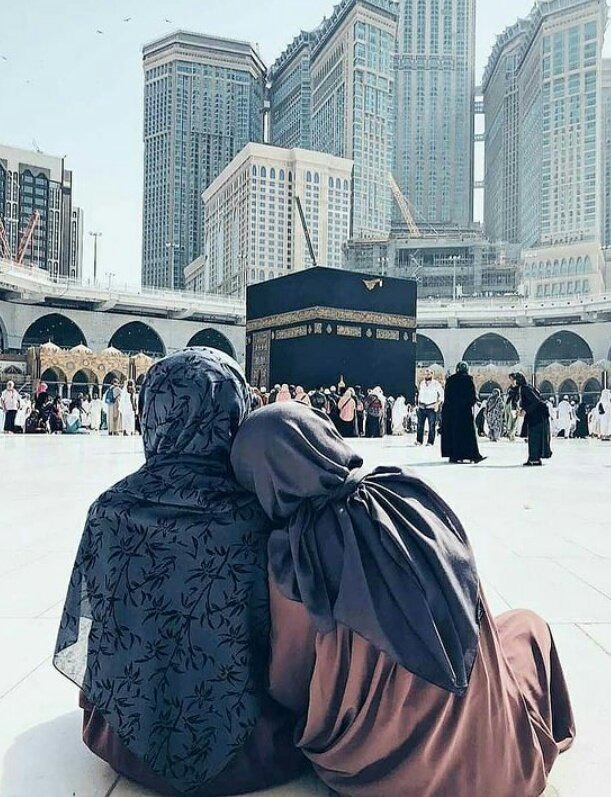 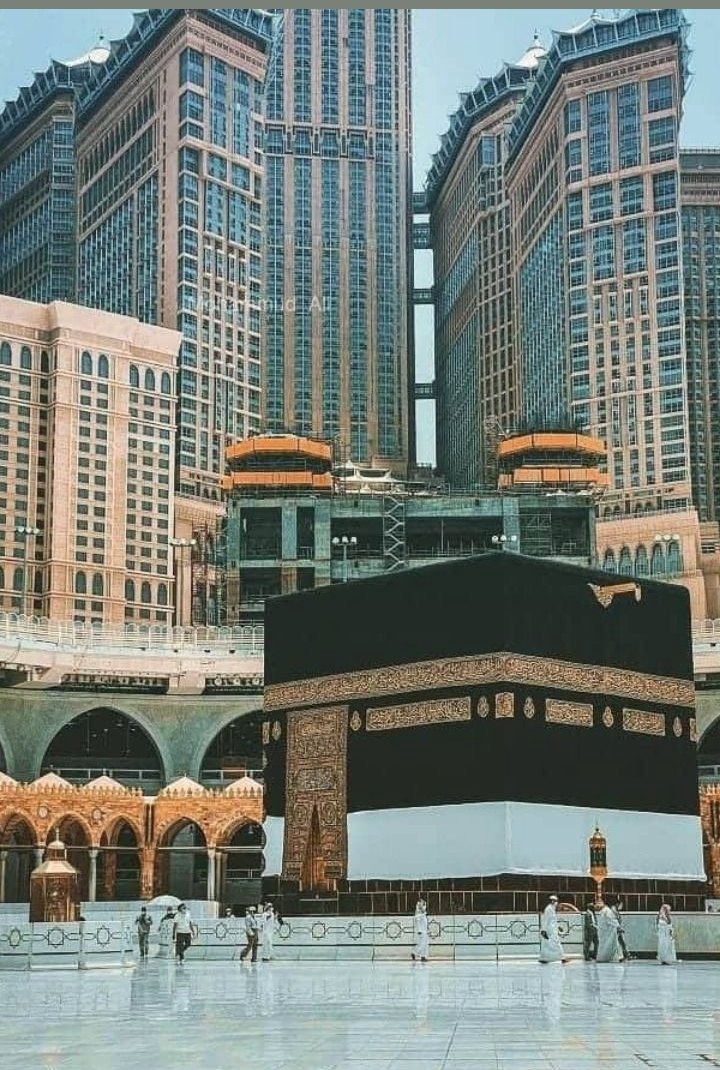 Aisha R.A says, “When I expressed the wish to perform salah within the Ka’bah, the Prophet took me by the hand and led me into the Hijr (Hateem) where he said, ‘Perform salah here if you wish to enter the Ka’bah because this is part of the Baytullah.'

When the Prophet was 35 years old, a devastating flood damaged the Kabah and, as it had already been weakened by earlier instances, the Kaaba was in danger of collapsing. Seeing that their house of worship was under threat, the Quraysh decided to rebuild the Ka’bah.

The construction started with each tribe being allocated specific duties. The nobles among them carried pieces of stone and piled them up in one place.

The Prophet and his uncle Abbas R.A were among those carrying stones.

However, the tribes were unable to collect enough money to rebuild the Ka’bah completely, so a small wall was built showing the boundaries of the original foundation laid by Ibrahim A.S.

This responsibility for the reconstruction of Kaaba was divided among the four tribes of Quraysh. 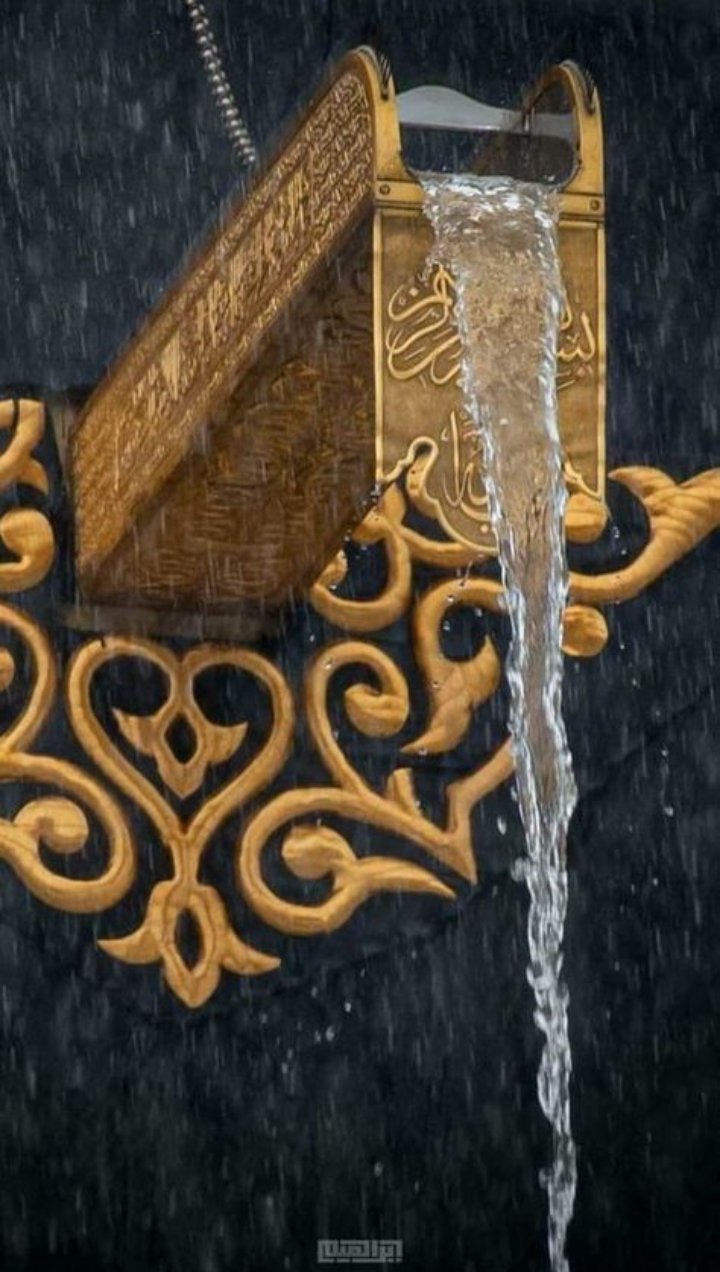 The Prophet Muhammad helped with this reconstruction. Once the walls were erected, it was time to place the Black Stone, (the Hajar ul Aswad) on the eastern wall of the Kaba.

Arguments erupted about who would have the honor of putting the Black Stone in its place.

A fight was about to break out over the issue, when Abu Umayyah, Makkah's oldest man, proposed that the first man to enter the gate of the mosque the following morning would decide the matter. That man was the Prophet Muhammad.

The Makkans were ecstatic. "This is the trustworthy one (Al-Ameen)," they shouted in a chorus. "This is Muhammad".

He came to them and they asked him to decide on the matter. He agreed. 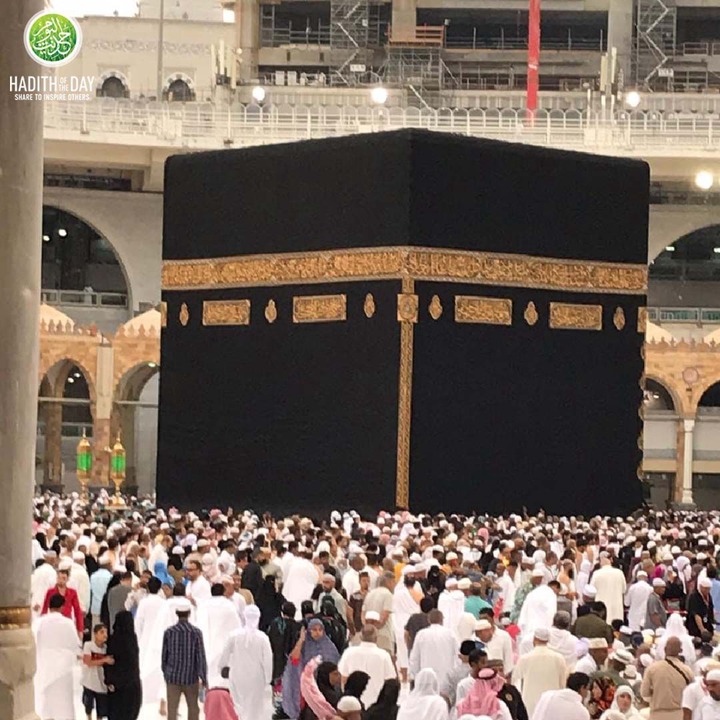 Prophet Muhammad proposed a solution that everyone agreed on: putting the Black Stone on a cloak, with the elders of each clan holding on to one edge of the cloak and carrying the stone to its proper location. The Prophet then picked up the stone and placed it on the wall of the Kaaba.