The Bible says several things about false prophets that Christians should take note of if they do not want to be deceived and led astray. 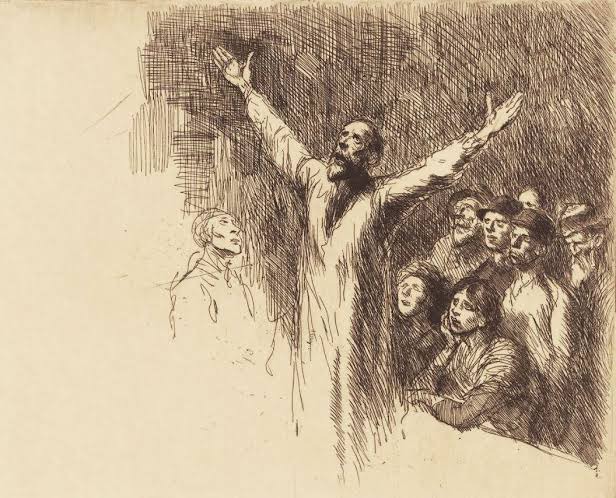 While the growing number of prophets, pastors, and men of God with different nomenclatures can be seen as a sign of the growth of God's kingdom, we must also note what the Bible says about false prophets.

Accordingly, the following are seven things that the scriptures say about false prophets in Christendom. 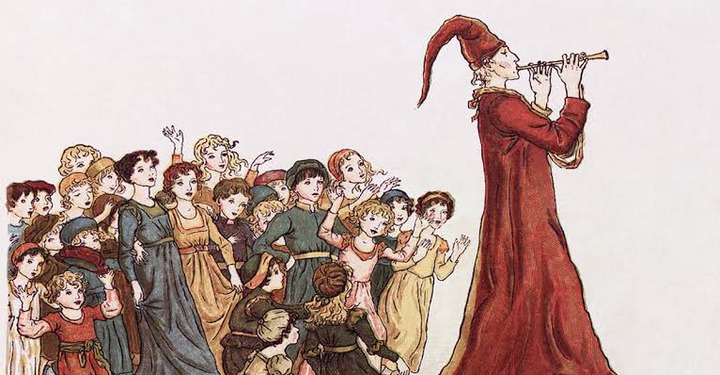 The scripture says, "For false Christs and false prophets will arise and perform great signs and wonders, so as to lead astray, if possible, even the elect."

Accordingly, Christians must take note of this biblical revelation as even the Bible states that false prophets can perform great signs, wonders, and miracles, in order to lead people astray.

This means that Christians must be wary of running after different men of God just because they perform diverse miracles as they may be the false prophets that the Bible talks about.

The Bible records that false prophets usually come disguised as Apostles of Christ. According to 2 Corinthians 11:13-15.

The scripture in 2 Corinthians 11:13-15 says, "For such men are false apostles, deceitful workmen, disguising themselves as apostles of Christ. And no wonder, for even Satan disguises himself as an angel of light."

3. False Prophets will fill you with empty hopes.

The Bible says that one of the attributes of false prophets is that they will fill you with vain or empty hopes. 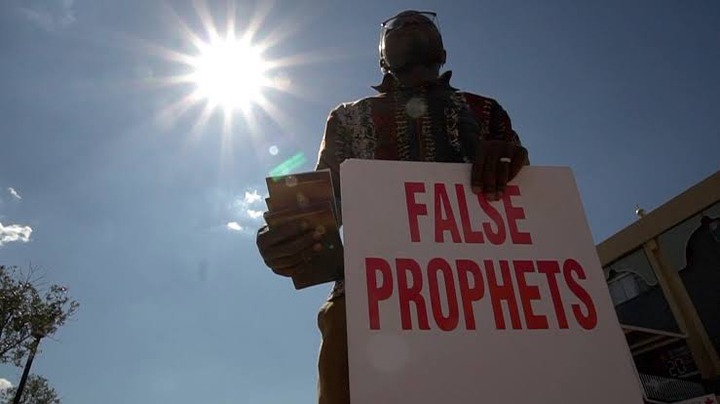 Jeremiah 23:16 says, "Thus says the Lord of hosts: “Do not listen to the words of the prophets who prophesy to you, filling you with vain hopes. They speak visions of their own minds, not from the mouth of the Lord."

4. False Prophets are greedy and will exploit you with lies.

The Bible also says that false prophets are greedy and that one of their aims is to exploit you with false words or lies. 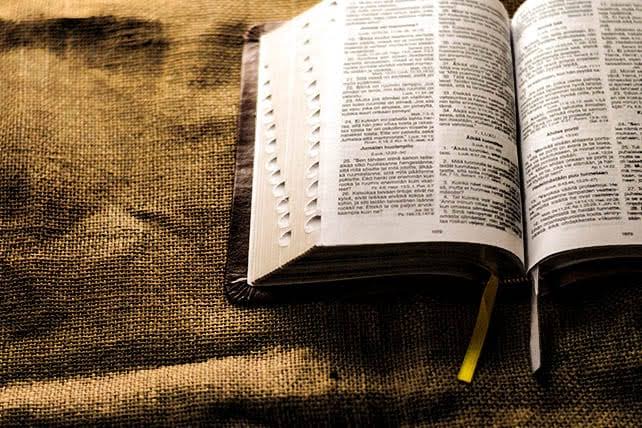 In 2 Peter 2:3, the Bible says, "And in their greed they will exploit you with false words. Their condemnation from long ago is not idle, and their destruction is not asleep."

This means that one of the things that Christians should note about false prophets is that they are greedy and tell lies to the congregation in order to exploit them.

5. False Prophets are already in the world.

The Bible also warns Christians to be careful about the teachings they listen to as some of them may be from false prophets who have gone into the world. 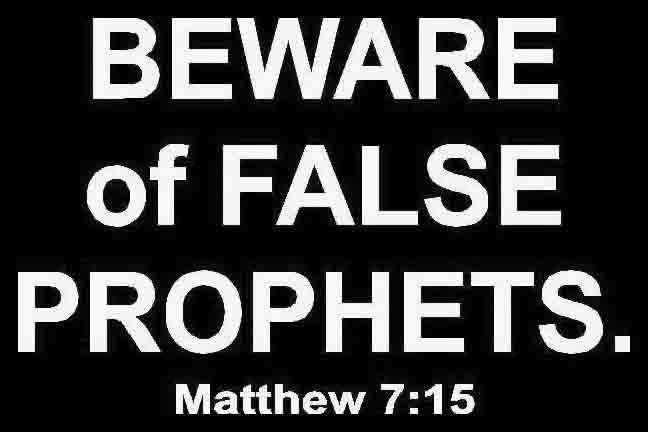 In 1 John 4:1, the Bible enjoins Christians not to believe every spirit but to, "test the spirits to see whether they are from God, for many false prophets have gone out into the world."

6. False Prophets will be thrown into the lake of fire with the devil. 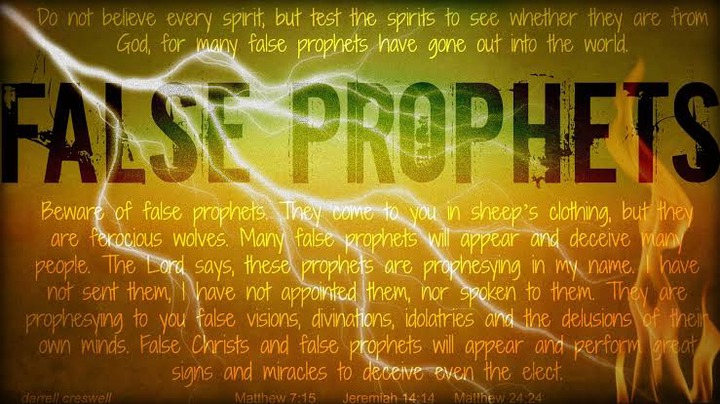 The Bible also reveals the end of false prophets when it records in Revelation 19:20 that both the beast and the false prophets will be "thrown alive into the lake of fire that burns with sulfur".