See How Five CAC Prophets Defy Science In During Their Lifetime

Christianity in Nigeria of the past has witnessed powerful manifestation of God's power through powerful men of God like Apostle Ayo Babalola, Archbishop Benson Idahosa, Prophet Ezekiel Oladoye Babalola and many more. 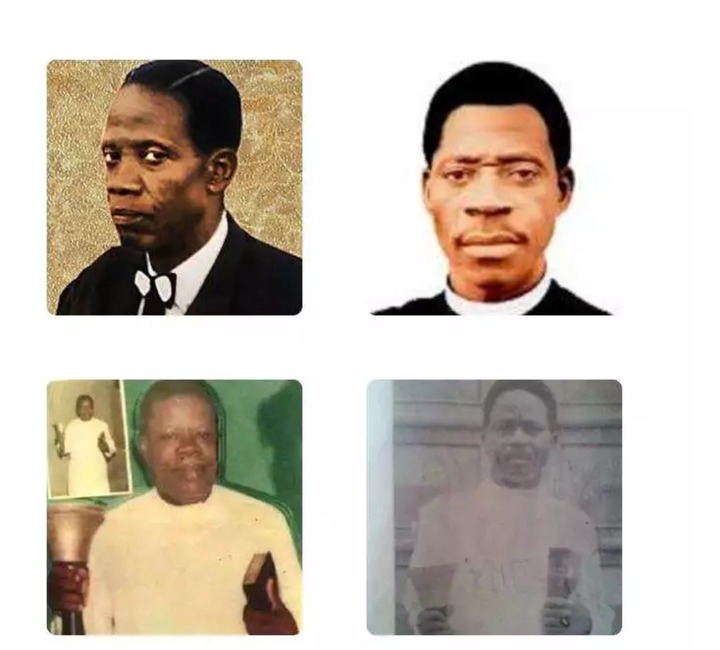 These men usually perform jaw-dropping miracles that is beyond scientific analysis and explanation. Let's check the prophet below: 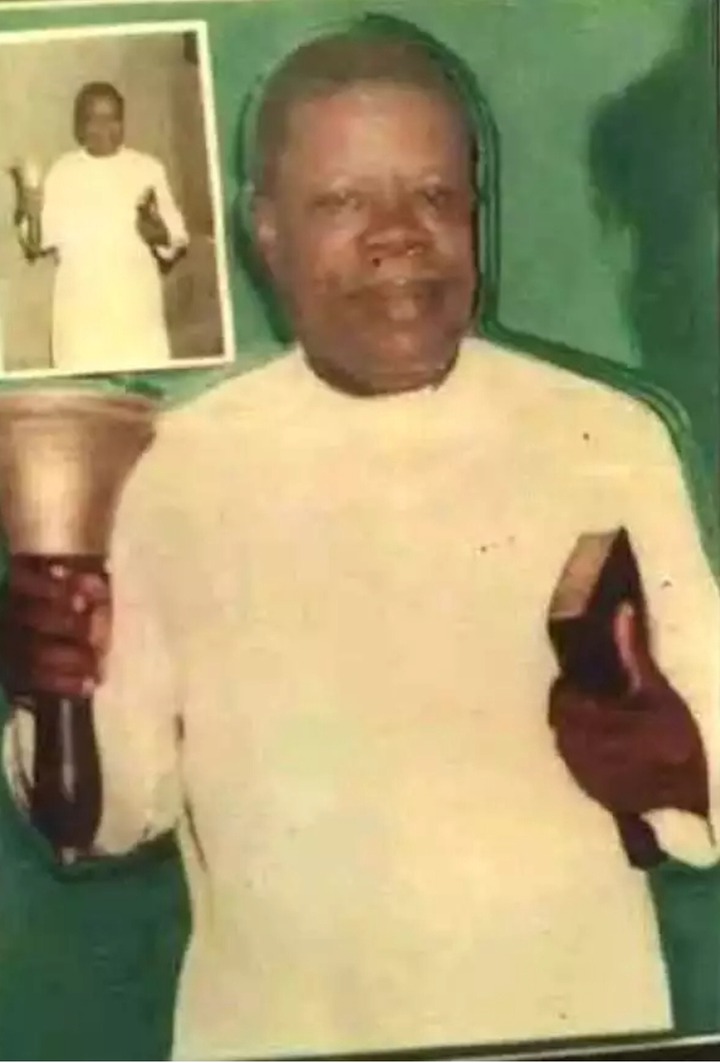 He was famously known as Baba Agric. Prophet Ezekiel Babalola was born at Kula in Osun state in the year 1924. When he started his evangelistic work, he got a vision in which Apostle Ayo Babalola appeared to him and laid hands on him.

One of his mouthwatering miracles happened in the late 80's when he was ministering at a CAC church in Mushin. During the programme, Prophet Ezekiel Oladoye Babalola, commanded a dwarf man to grow taller and immediately it happened.

Another mouthwatering miracles was his command of congregation to recite the lord's prayer which made goiter to disappear from a woman's neck. The man of God also had farms in Osogbo where crop grew massively beyond the understanding of agriculturists who always try to investigate the mystery.

Also, in 1980, a boy named Lukman without mouth opening got mouth through the prayer and anointing of the man of God. The prophet died on October 27th, 2003 at age 72. 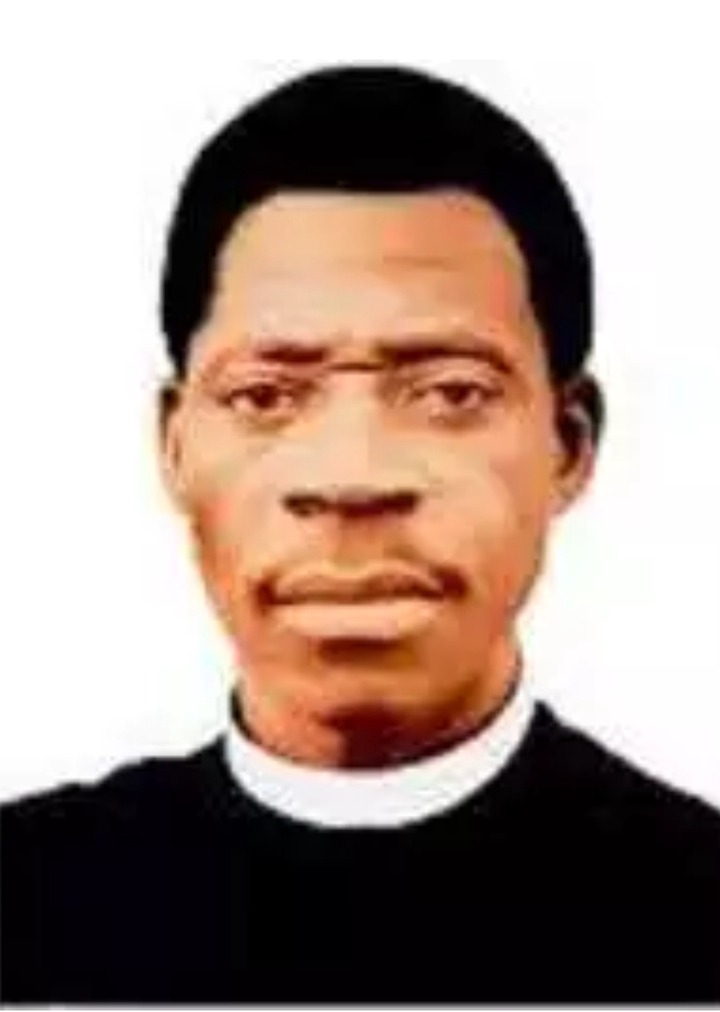 A lot has been written about Apostle Ayo Babalola but his miracles are extraordinary not to feature in this write up. Also, Apostle Apostle Emmanuel Omotunde, famously known as the Prophet of Ajaye is a symbol of extraordinary power but he later left CAC to establish the Africa Apostle church in 1939. 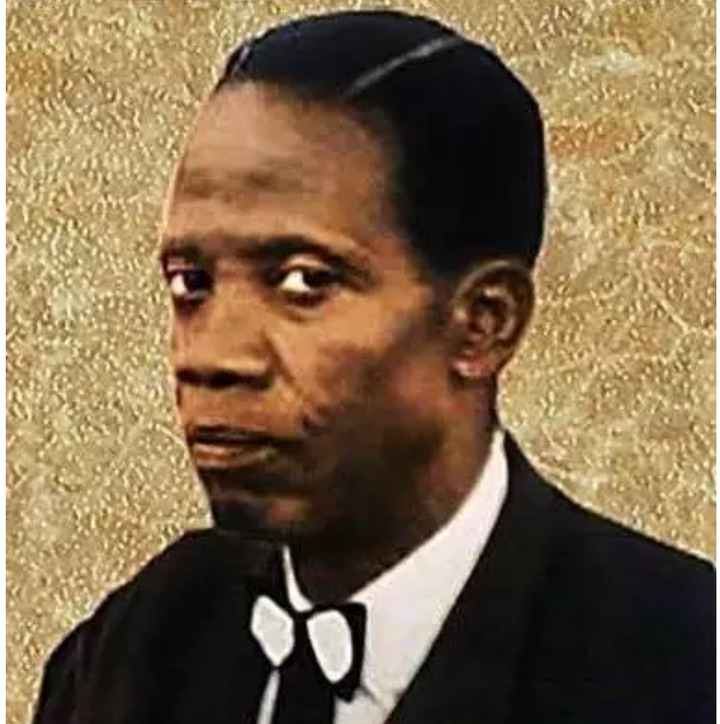 In 1952, a prophecy came to the both men of God from a prophet named Obisesan and he gave them the message from God that bother Babalola and Omotunde are meant to establish a ministry together but unfortunately they defied the word of God from Obisesan. As they were listening to the message both Babalola and Omotunde and Obisesan began to levitate and their feats started floating in the air. Consequently, Babalola died seven years after the message in July 1959 and seven months later, on February 1960 Omotunde died too. 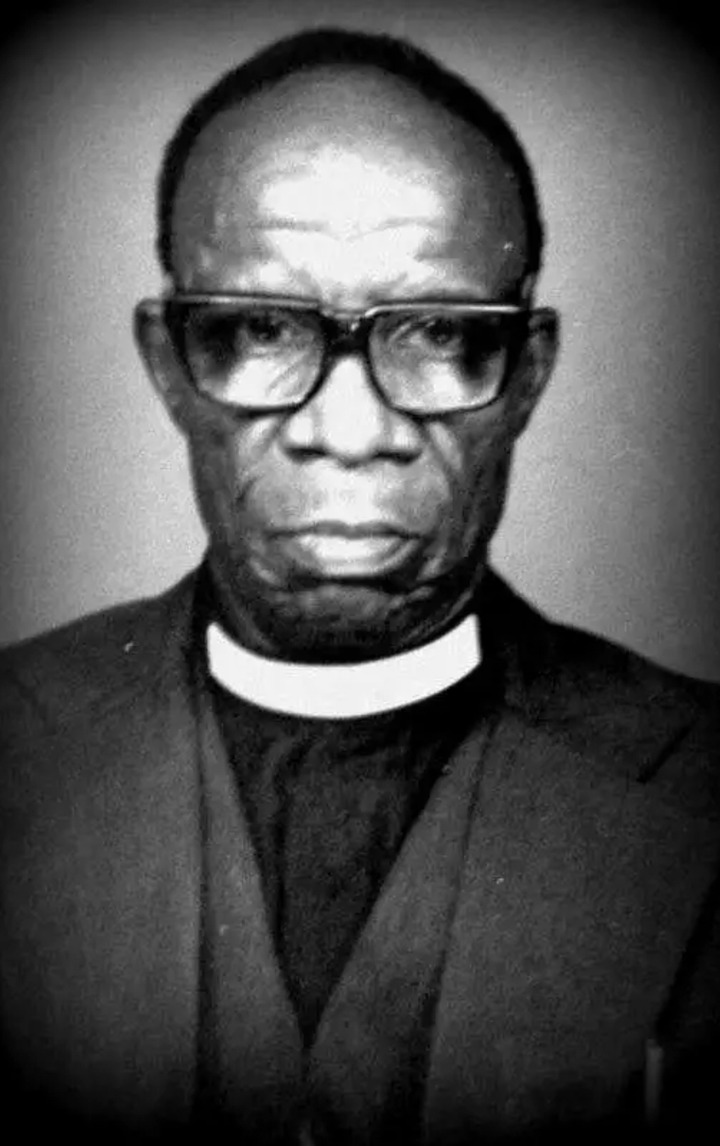 He was born in 1900 and and as a two year-old toddler, he was taught how to read a bible by an angel at the time, he could only ready, the Bible. Rev Samuel Akinbode Sadela but both Apostle Ayo Babalola and Moses Orimolade informed him that his assignment is to become a minister of God's word.

Rev Samuel Akinbode Is started ministry work at The Apostlic Church. But later moved to CAC. He meet Babalola at Oke-Oye, Ilesa in 1931 and Babalola became his mentor.

Two weeks to Apostle Babalola's death, he informed Sadela that he is to established a church outside CAC with the word "Apostolic" Babalola imparted Sadela by asking him to pass under his leg in which as sadela obeyed, made Sadela to saw opened heaven and a dove decended on him. Sadela later established a church named "Gospel Apostle Church". His ministry was blessed with miracles. One of it was the accident that happened to his revival crew on their way to Ono state. In which all the crew died but Sadela ressurected them by thanking God, tapping and calling their names. Sadela died at age 114 years as the oldest Pastor in the world then on August 24,2014. 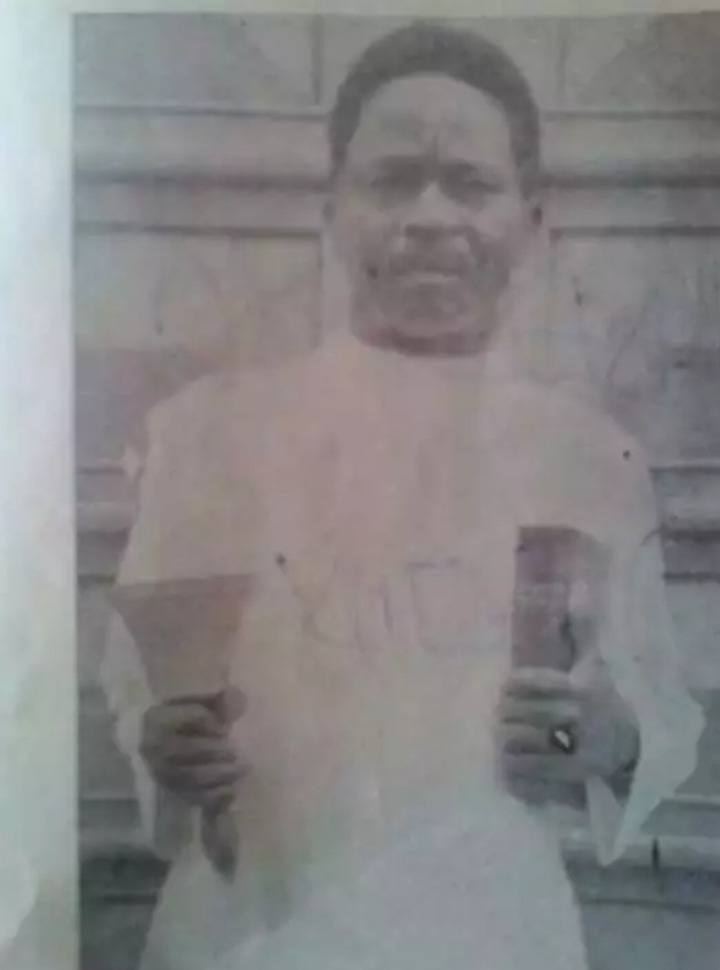 He was fondly called Ore Jesu. He was born in 1907 at Akure in Ondo state. In 1937, he joined CAC and got installed as Catechrist in 1940. It was reported that people who prayed around Apostle Samuel Aigbe got instant answer. His first miracle happened in 1940 when he healed a man who had not defecated for seven days.

Another miracle was the psyhical appearance of electric current when the man of God touched a concrete pole in a church while ministering. The man of God was so powerful that no woman dare visit him aside their appointed time, any woman that touch him under menopause will seized from being a woman.

A woman visited the man of God to harm the man by eating his organ but confessed that the man of God organs are full of fire. Apostle Omojuwa died at age 99 10th of August 1999.