Five Slaves Who Later Came To Be Catholic Saints.

By Infosavvy (self media writer) | 17 days ago

Many of the early Christians in the first century were slaves, including bishops martyrs, evangelists, etc. Throughout history, Christians were sometimes complicit with slavery and sometimes fought against it. These are some notable saints who were formerly slaves. 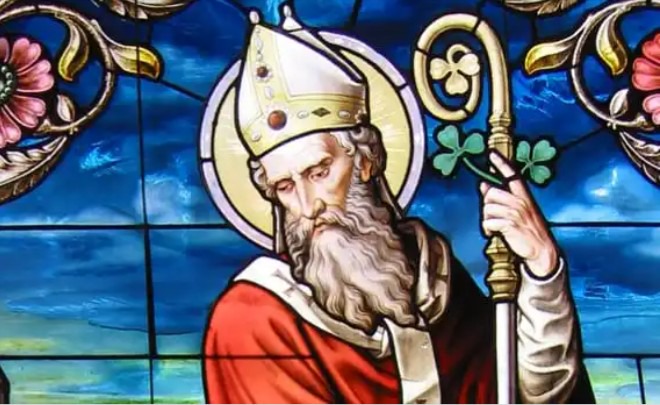 Saint Patrick is a popular ex-slave. Enslaved by the Irish. However, he became the Bishop of Armagh, and he is credited with converting the Irish people. His feast day on the 17th of March is still celebrated around the world.

Patrick was captured by Irish slave traders at the age of 16, he was taken to Ireland and worked as sherperd until eventually, he was able to escape. When returned home, Patrick decided to become a priest.

However, he went back to the Irish to evangelize, returning to convert the people who had enslaved him as a teenager. He fought against slavery and condemned the act. 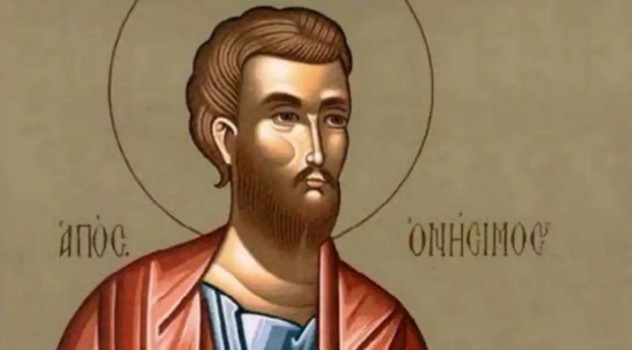 Saint Onesimus appeared in the New Testament. He was the slave of Philemon who later escaped from his master, became a Christian, and started serving the apostle Paul.

In the New Testament Apostle, Paul wrote to Philemon urging him to receive Onesimus back without punishment and possibly setting him free. According to a traditional account, Onesimus became free and was later ordained the Bishop of Ephesus. 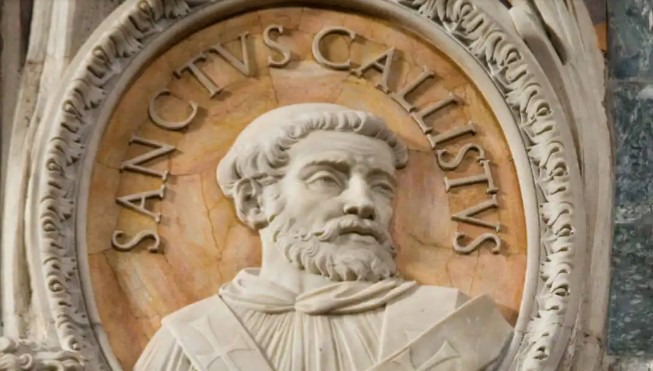 Pope Saint Calixstus was a Roman slave born in the late second century. Denounced as a Christian he was sentenced to hard labor in the mines of Sardinia. After his release, he returned to Rome and was ordained the priest as a deacon by pope Zephrynius. In 217, he became Bishop of Rome.

The pope is listed as a martyr. According to history he was killed and thrown into a well, his body was rescued and buried in Santa Maria. 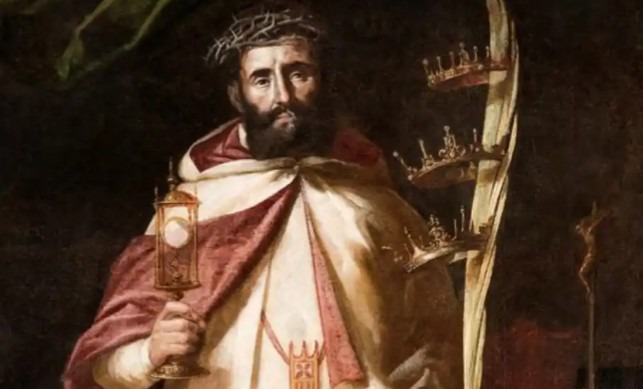 Saint Raymond Nonnatus was a Catalan saint born in 1204, popularly known for his nickname Nonnatus ("Not Born" In Latin) because he was born through cesarean section.

During his missionary in North Africa, he ran out of money, which he offered himself in exchange. Nonnatus continued to preach as a captive and infuriated his captors. As one form of torture, his lips were reportedly seared through with hot iron and his mouth padlocked. He was eventually rescued but died soon after in 1240. 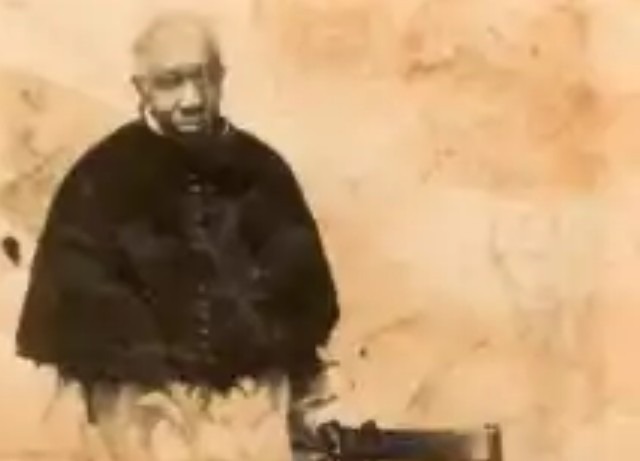 Blessed Fransisco de Paula Victor was born in 1827 as a slave in Brazil. He trained as a tailor but always dream of begin a priest. Special permission was granted to victor so he can attend seminary but there, he faced much persecution because he was a black slave. Embodying the gospel in his own life he was capable of winning souls, he set up a large school for all students, regardless of their race or status.